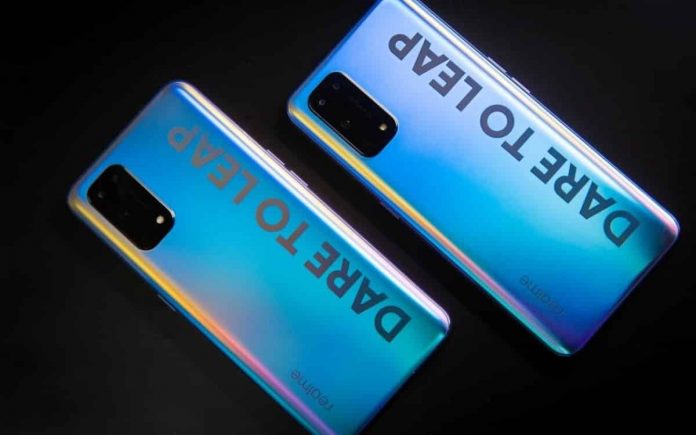 Realme X7 and Realme X7 Pro launch date in India seems to have been accidentally revealed. The company has now confirmed that the 5G smartphones will be available on Flipkart.

Tech blogger Amit Bhawani tweeted three images of what appeared to be an invite for the Realme X7-series launch in India. The images clearly carry the name of both phones alongside their launch date as February 4.

Amit Bhawani has deleted the tweet shortly after, but Abhishek Yadav on Twitter reshared one of the images. A cached version of the deleted tweet is also live on the Web archive.

The image shared by Madhav Seth also suggests that the Realme X7 in India could be slightly different from the one launched in China in September, alongside the Realme X7 Pro. The Indian model appears to have triple rear cameras, similar to those of the Realme V15. The Realme V15 was also registered on the BIS website.

Realme X7 Pro, on the other hand, touts a 6.5-inch FHD+ Super AMOLED display with a 120Hz refresh rate. The smartphone is powered by the MediaTek Dimensity 1000+ chipset paired with 8GB RAM and up to 256GB internal storage. Like the Realme X7, the X7 Pro also comes with a 64MP quad-camera system. The smartphone houses a slightly bigger 4,500mAh battery and support for 65W fast charging.