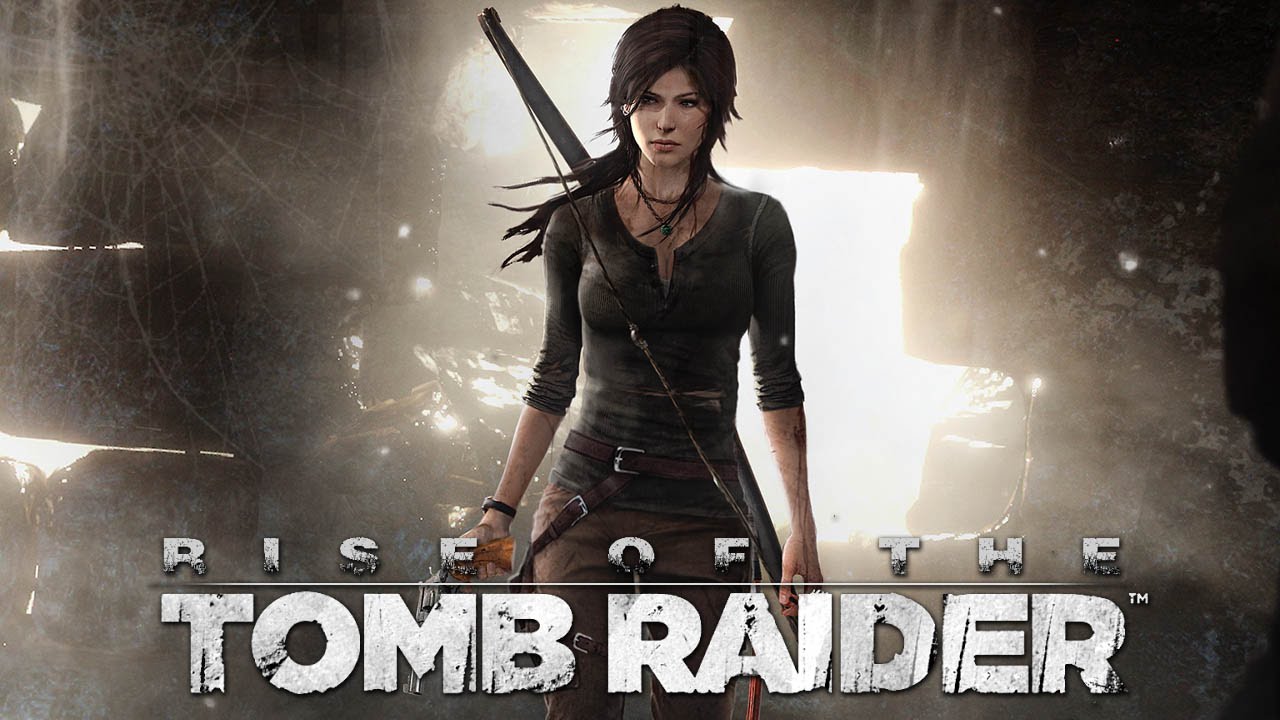 We finally have a new driver update which gives better performance in Rise Of Tomb Raider and also promises the same in other games as well.

The new Radeon 16.7.3 Driver offers free performance boost in Rise Of The Tomb Raider and several other bug fixes who’s list is way too long for various games and systems. 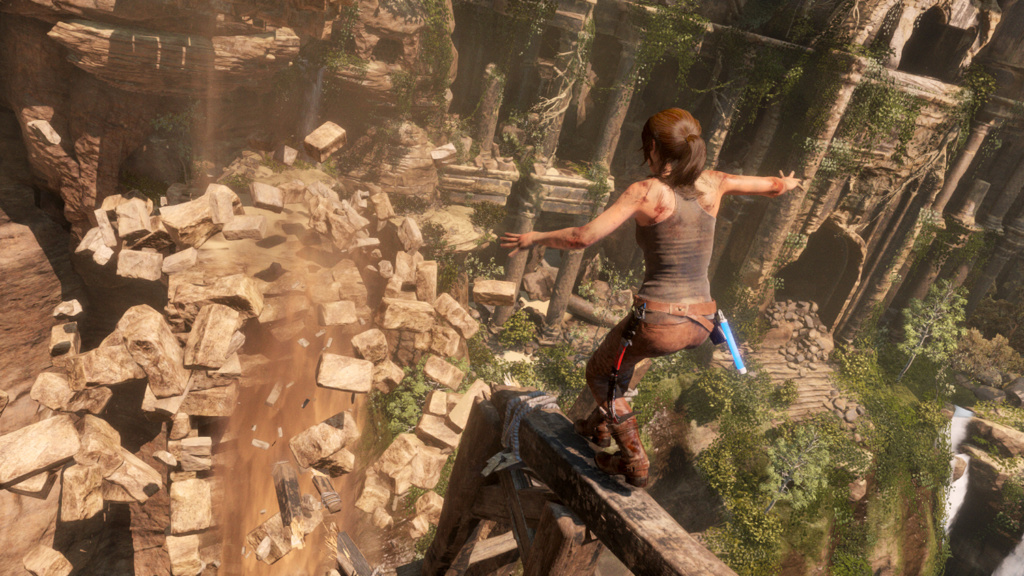 A 10% performance increase is claimed while using the RX 480 versus the 16.7.2 drivers. It’s also possible that other cards will benefit as well from this update.

List of the bug fixes include games like Overwatch, Hitman, Total War: Warhammer, Dragon Age: Inquisition, DiRT Rally, DOTA 2, Doom, and Need for Speed, plus various system items like Wattman (which might not retain settings and flickering when using Freesync or two cloned displays.

AMD has also fixed some bugs in their control panel. This includes an issue where Vukan information in Radeon Settings could display an incorrect version number, and a bug where Radeon Wattman could retain settings of an overclock even after it had failed.

To download the new driver you can head on to Radeon’s Driver Page and download it right away.

For More updates on Driver related news and Info on what’s new to come on the future driver updates, stay tuned to TechARX folks!