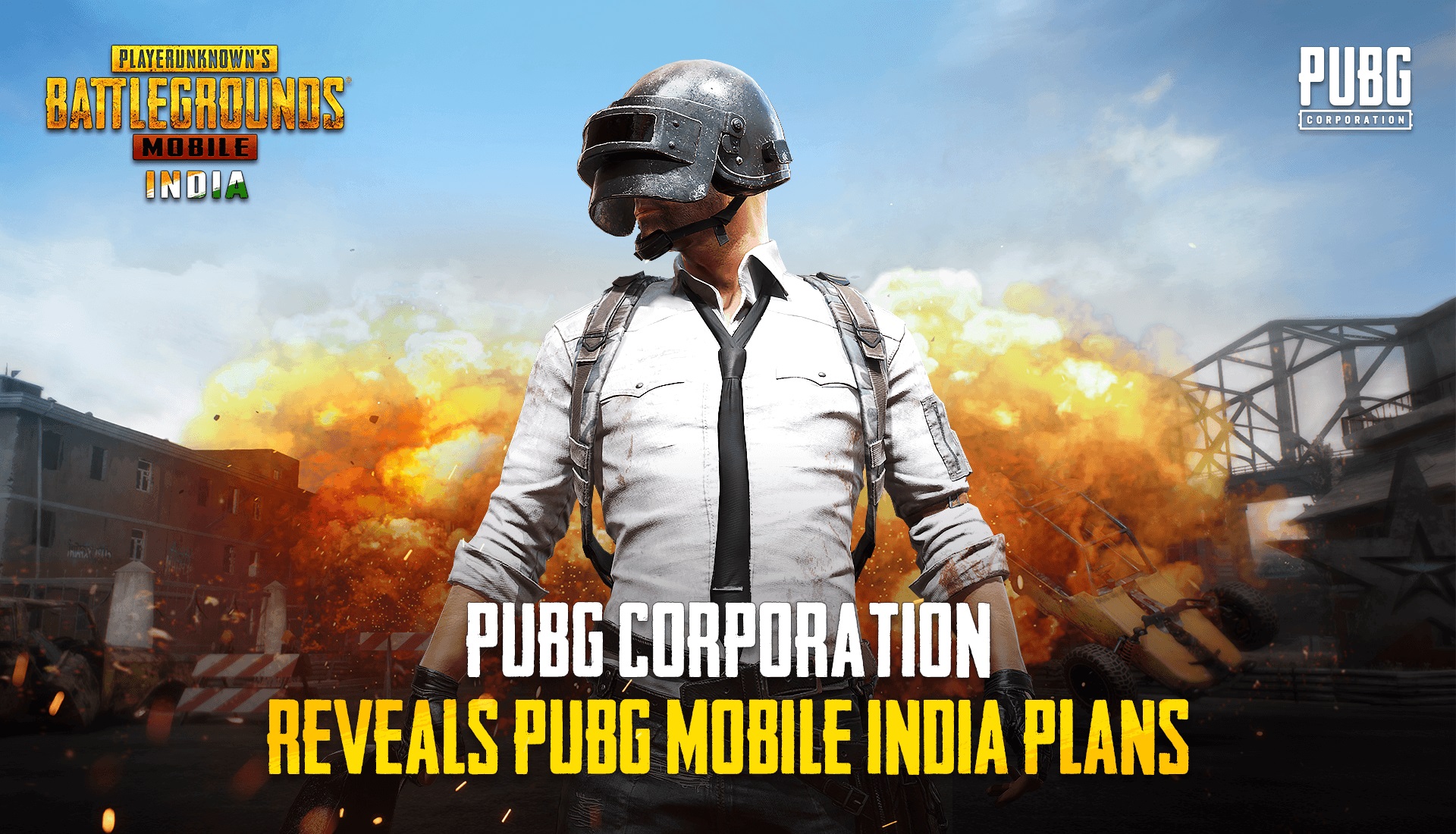 PUBG Corporation, creator of PLAYERUNKNOWN’S BATTLEGROUNDS (PUBG) and subsidiary of South Korea’s KRAFTON, Inc., today announced that it is preparing to launch PUBG MOBILE INDIA, a new game created specifically for the Indian market. The company also revealed plans to provide a secure and healthy gameplay environment alongside investments to cultivate local video game, esports, entertainment, and IT industries.

With privacy and security of Indian player data being a top priority for PUBG Corporation, the company will conduct regular audits and verifications on the storage systems holding Indian users’ personally identifiable information to reinforce security and ensure that their data is safely managed.

To build and foster a healthy gameplay environment, in-game content will be improved and tailored to reflect local needs. Various aspects of the game will be customized for Indian gamers, such as the game now being set in a virtual simulation training ground, new characters automatically starting clothed, and green hit effects to reflect the virtual nature of the game. More importantly, the company will include a feature that places restrictions on game time to promote healthy gameplay habits for younger players.

PUBG Corporation also announced plans to create an Indian subsidiary to enhance communications and services with players. The Indian company will hire over 100 employees specializing in business, esports, and game development. In addition to establishing a local office, the company will look to actively collaborate and leverage local businesses to strengthen its gaming service.

Finally, with its parent company KRAFTON, Inc., PUBG Corporation plans to make investments worth $100 million USD in India to cultivate the local video game, esports, entertainment, and IT industries. Outside of the manufacturing industry, these investments will represent the largest made by a Korean company. Thanks to overwhelming community enthusiasm for PUBG esports in India, the company also plans to make investments by hosting India-exclusive esports events, which will feature the biggest tournaments, the largest prize pools, and the best tournament productions.

PUBG MOBILE is the mobile version of PUBG, an intellectual property owned and developed by PUBG Corporation, a South Korean gaming company. The game successfully transported the PC battle royale gameplay experience into mobile, which went on to gain immense popularity worldwide.

More information on the launch of PUBG MOBILE INDIA will be released at a later date.