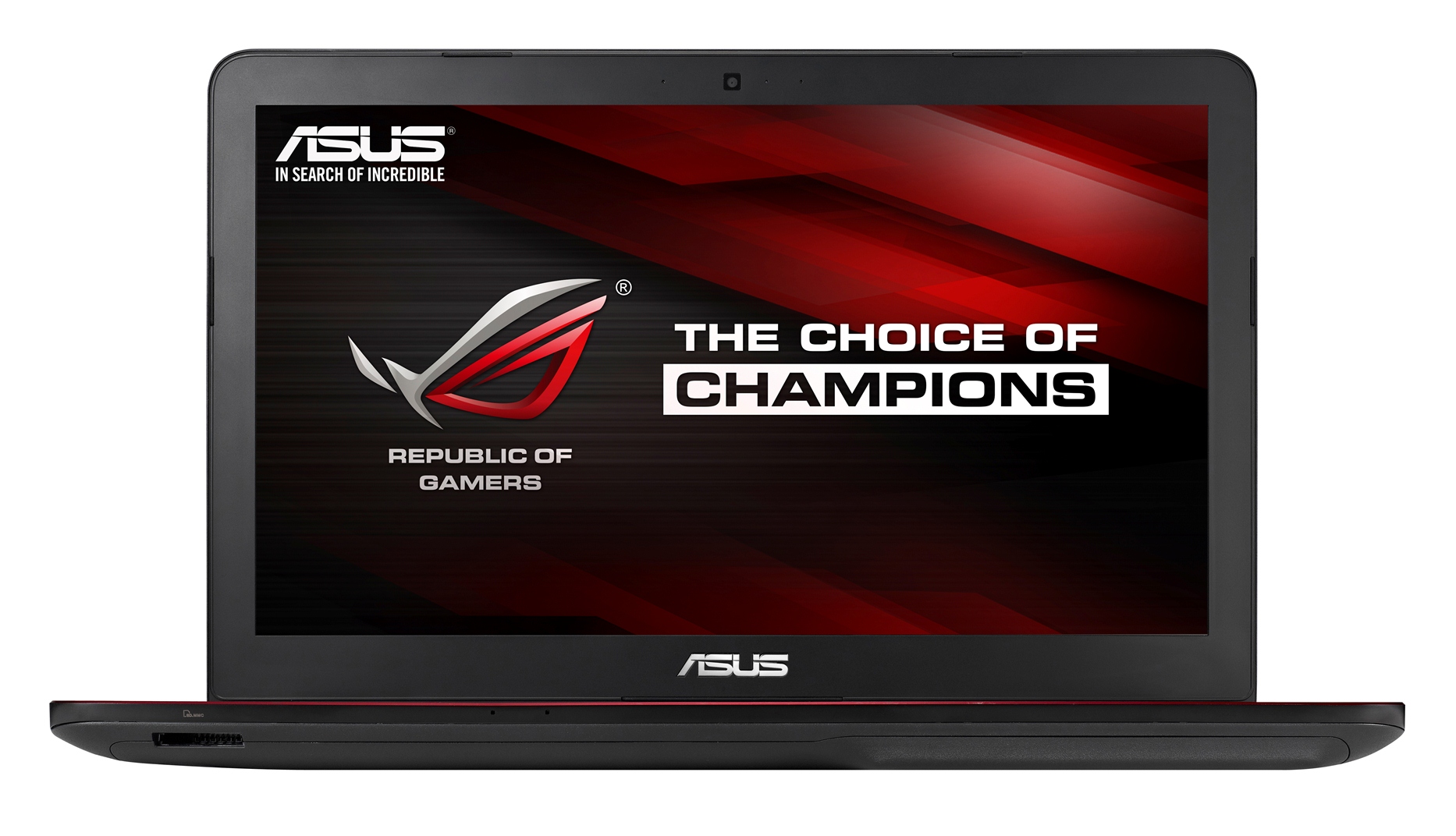 Gaming technology is always evolving as a gaming enthusiast is always looking for upgrading or enhancing their systems. Today, along with high performance and graphics, gamers also want their machines to be portable and light-weight. With our new ROG series launch, we have tried our best to cater to the demands of all the gaming segments i.e. from entry and mainstream levels to professional gaming. It has always been our endeavor to provide the best gaming experience to the users and ultimately help the gaming industry in India to thrive.

The ROG GT51, winner of 2016 CES Innovation Award in the Gaming and Virtual Reality category, is powered by a 6th-g 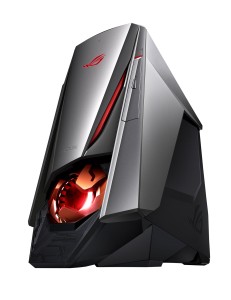 eneration Intel Core i7-6700K processor and supports up to NVIDIA GeForce GTX TITAN X (2-way SLI) for the performance to run games across three 4K monitors. ROG Turbo Gear lets users maximize GT51’s full overclocking potential with just one click, while the ASUS-exclusive Aegis II application helps monitor system parameters. In addition, a USB 3.1 Type-C port on its front panel provides data transmission speeds of up to 10Gbps and is able to quick-charge mobile devices. GT51 features the exclusive ROG Band to let users activate Shadow Drive — a hidden hard drive space — or overclock GT51 as well.  GT51 has an internal cooling system with a dedicated air tunnel that takes advantage of natural convection to ensure efficient heat management during marathon gaming sessions. It has an aggressively designed ATX chassis with an Armor Titanium and Plasma Copper finish, a transparent side window, and customizable lighting effects that showcase up to 8 million colors. 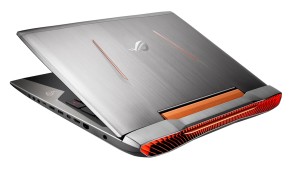 showcases the evolution of the brand, with a revolutionary design finished in a new Armor Titanium and Plasma Copper color scheme. With Windows 10, a 6th-generation Intel® Skylake Core™ i7 processor, up to 64GB DDR4 RAM, and the latest NVIDIA® GeForce® GTX™ 980m graphics, ROG G752 delivers exceptional gaming performance. It even features the ROG-exclusive mobile 3D Vapor Chamber for increased cooling performance, and a backlit anti-ghosting gaming keyboard with 30-key rollover for precise command and control in battle.

The ROG G20CB is a powerful, compact, console-sized 9.5-liter gaming desktop with refined aesthetics. Along with 2.5” and 3.5” slots for SSDs and HDDs, the G20 supports the latest M.2 PCIe Gen 3×4 SSD which gives you data access speed of up to 2Gbits/s, — four times faster than SATA SSDs. With up to an NVidia GTX 980, the G20 is suited for surround displays or for 2K or 4K monitors. It also includes exclusive ASUS ROG Aegis II software with GameAlive for instant gameplay recording, editing, and streaming, and GameFirst III for network traffic 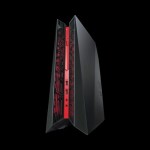 The ROG G501VW features Nvidia GTX960M Graphics in a Slim (20.6mm) and lightweight (2.06kg) metallic design. This ultraportable device is infused with ROG DNA, with up to 4K/UHD visuals and the upgraded Hyper Cool technology. Immersing its players in the gaming world through its 4K IPS panel with 178-degree viewing angles, ASUS SonicMaster and ROG Audio Wizard enhanced audio complements the experience. Under the hood, the devices packs some serious hardware Nvidia GTX 960M graphics with bla 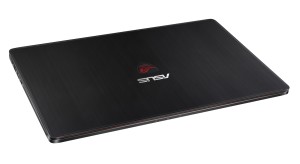 The G551VW is a High-performance gaming laptop with enthusiast grade graphics and silent cooling system. It engrosses players in the game through its 4K IPS panel with 178-degree viewing angles, complemented by ASUS SonicMaster and ROG AudioWizard 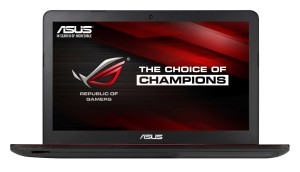 enhanced audio. Its efficient thermal management system works silently in the background to give you uninterrupted marathon gaming sessions. The G551VW is power packed with NVidia GTX 960M graphics with blazing fast 4GB GDDR5 graphics memory, 16GB ultrafast system memory, a 1TB of storage along with 128 GB SSD. With its advanced hardware and gamer centric features the G551 takes care of all your gaming needs on the move.

The GL552VW is targeted for the users who desire powerful notebooks with high performance gaming grade hardware in a stylish and compact package. Following the ROG design theme, the design of ROG GL552VW is inspired by the F22 Stealth fighter aircraft. Ap 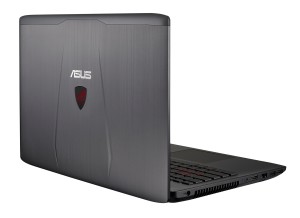 art from all new metallic design with a backlit ROG logo that goes in line with the Republic of Gamers theme, the interior has also been upgraded to a new level. The device is power packed with Quad core 6th Gen intel core i7(Skylake), NVidia GTX 960M graphics with blazing fast 4GB GDDR5 graphics memory, 16GB ultrafast system memory, a TB of storage along with 128 GB SSD.

The pricing for the newly launched products is as follows:

ASUS is a worldwide top-three consumer notebook vendor and maker of the world’s best-selling, most award-winning, motherboards. A leading enterprise in the new digital era, ASUS designs and manufactures products that perfectly meet the needs of today’s digital home and office, with a broad portfolio that includes motherboards, graphics cards, optical drives, displays, desktop and all-in-one PCs, notebooks, netbooks, servers, multimedia devices, wireless solutions, networking devices, tablets and smartphones. Driven by innovation and committed to quality, ASUS won 4,256 awards in 2014 and is widely credited with revolutionizing the PC industry with its Eee PC™. ASUS has more than 13,600 employees around the globe with a world-class R&D team of 4,500 engineers. Company revenue for 2014 was approximately US$14 billion.