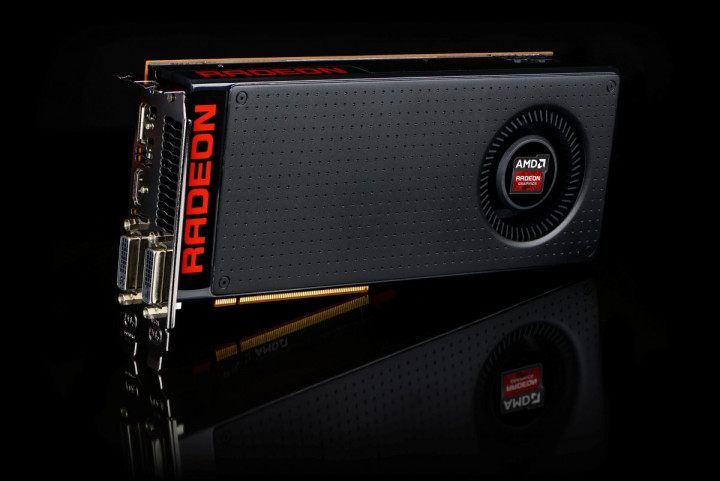 This is an article that is intended to encompass all the leaks surrounding AMD’s new Polaris lineup consisting of the RX 480,470 and 460 (The cards that have been unveiled so far). This post will be updated in the future as more leaks surface.

First up is an RX 480 leak that was uploaded yesterday on imgur. Certainly not a source that you should incline on, but well – the title states an unavoidable ‘leaks’ so we’ll just pour everything in here. The reason why this looks more authentic than the rest is because it includes images of unboxing along with driver installation and all of the other mandatory steps. The following images are the FireStrike and 3DMark benchmarks for the same. To visit the original source, click here. 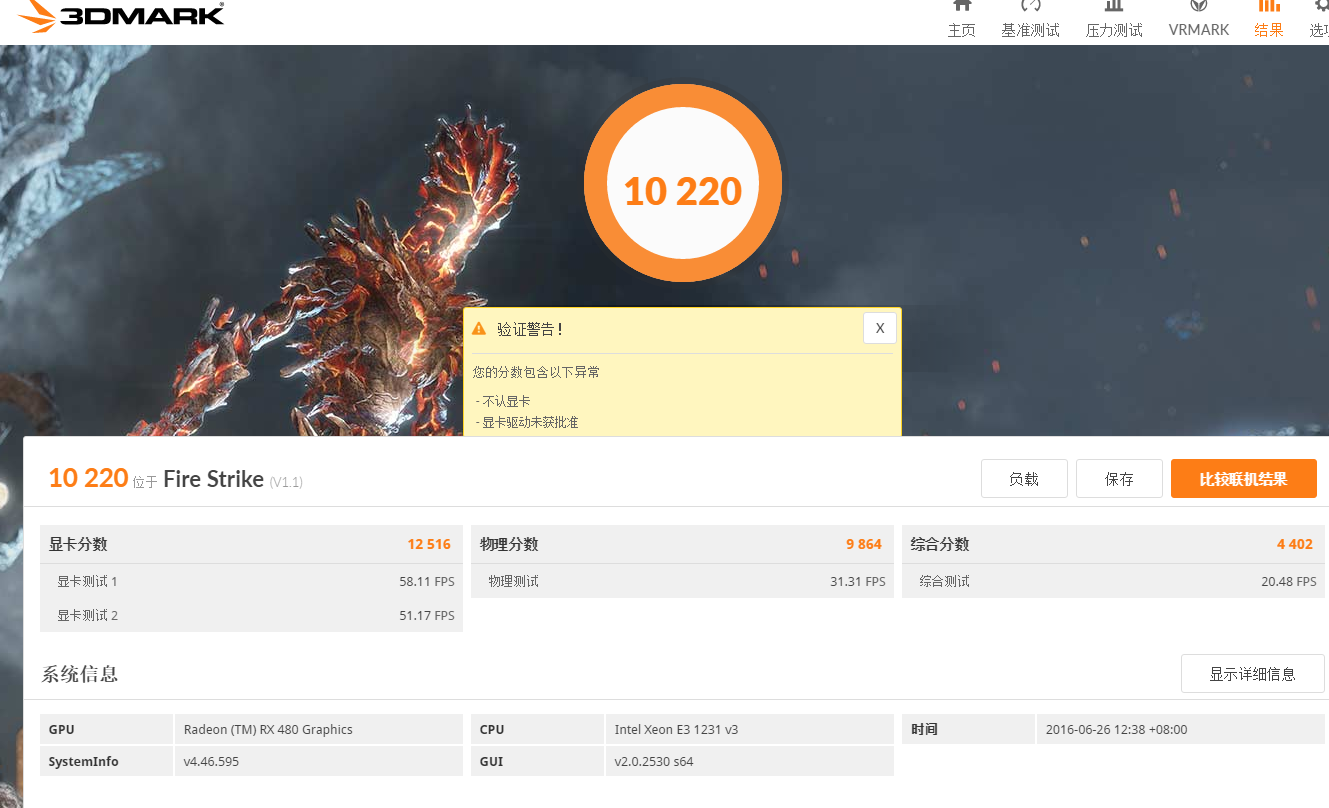 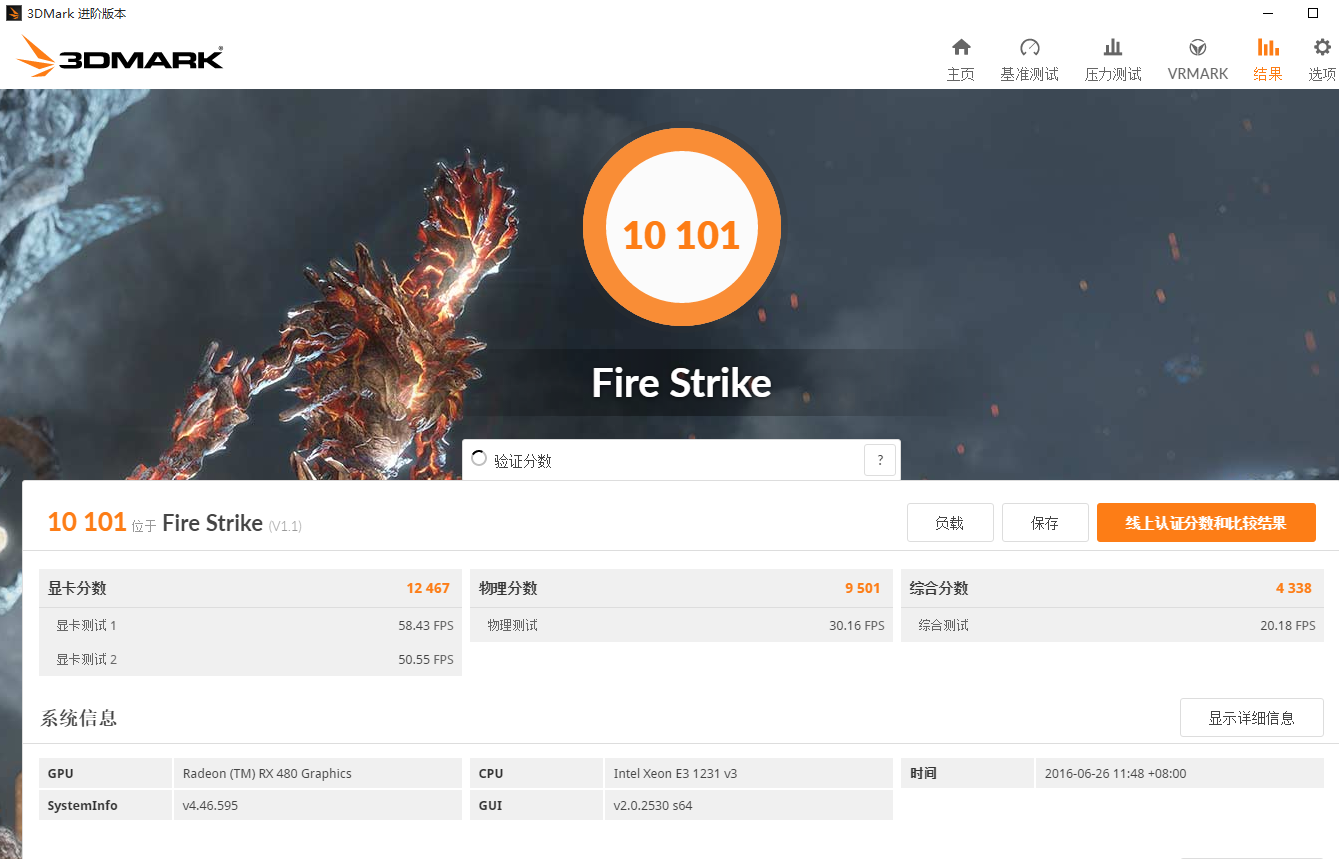 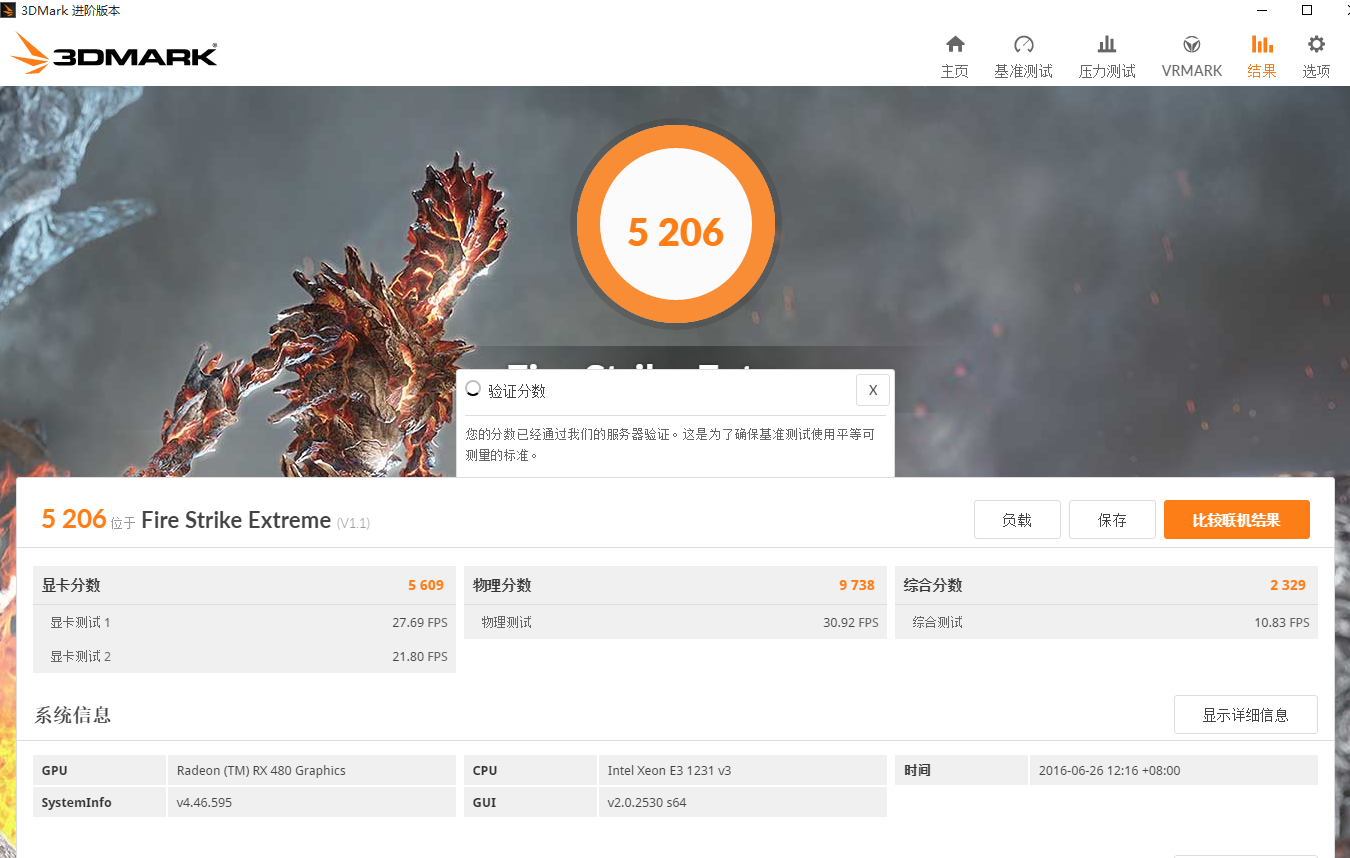 The FireStrike scores are apparently on par with that of a 390/970 and slightly under those of a 980. You could call it underwhelming noting the previous leaks that suggest R9 Nano level performance but lets be honest, all of these are mere leaks and none of them is staunch evidence of real world performance. What intrigues me though, is another RX 470 benchmark that was leaked by VideoCardz a few days ago. The leak suggested that the RX 470 managed a higher score than the preceding RX 480 which is dubious to say the least. The RX 470 pulled of a respectable score of 13368 on 3DMark and a score of 16168 when overclocked. All of this doesn’t lie in concord with the more recent leaks. The following images are alleged RX 470 benchmarks :- 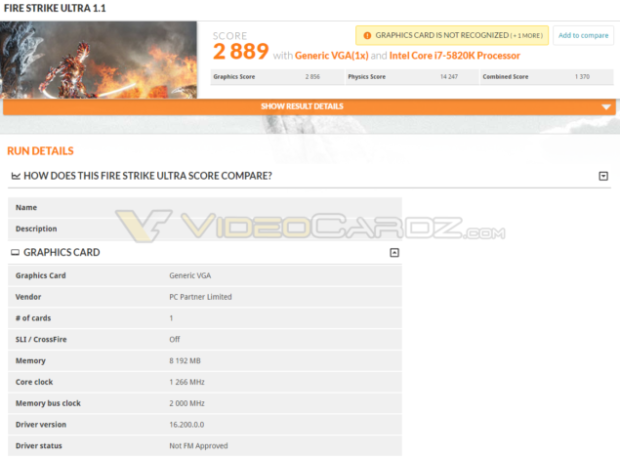 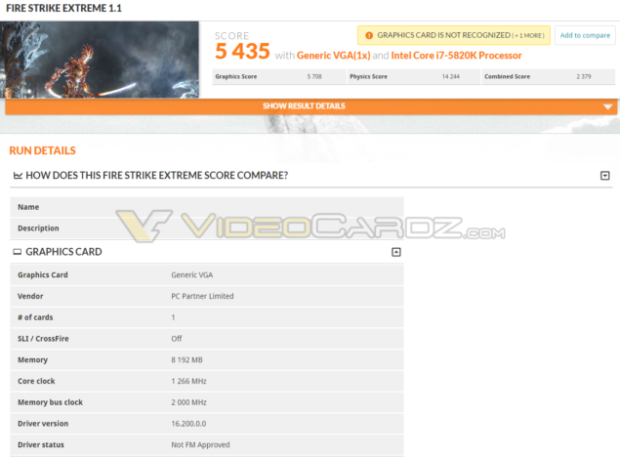 Another leak that caught my eye was that of a Video presentation by a Thai retailer. The presentation is of RX 480s running in crossfire, a setup which earned a respectable graphics score of 23806 and an overall score of 13047 running 3DMark FireStrike Extreme. You can watch the video yourself by clicking here