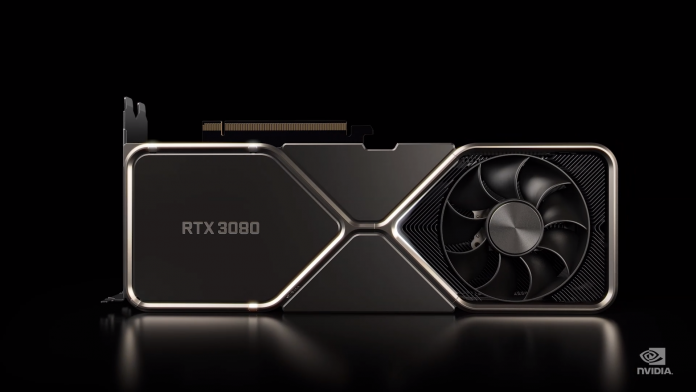 Nvidea didnt announce the RTX 3080Ti which was rumored to be launched at February. Nvidea instead announced 3060 12Gb variant to be launched in next month.

It is being reported GeForce RTX 3080 Ti is delayed, postponed, or canceled. But the truth is is that neither of those terms is correct because the SKU never had an official ‘on-shelf date’. The graphics card was originally planned to launch ‘2H February’, but around New Year’s time, NVIDIA has changed the ‘on shelf’ date to ‘on hold’. It is neither a cancellation or postponement because technically no exact date was ever communicated to AIBs. In contrast, even the already canceled RTX 3080 20GB had an on-shelf date.

The RTX 3080 Ti has been put on hold because there simply wouldn’t be enough stock at launch and Nvidea also wants to save up this launch to counter RX 6000 series launch, but the RTX 3080 Ti is surely not have been canceled.

According to a new listing on the Eurasian Economic Commission website, Palit is preparing many RTX 3080 Ti and RTX 3060 models. The XX60 series always has been the most popular SKUs in the Nvidea lineup so this is expected.

According to NV’s internal roadmap the RTX 3060 6GB variant is scheduled for Q2 2021. Nvidia always tends to release multiple variants of the XX60 cards so they will surely release the 3060 6GB variant at some point.