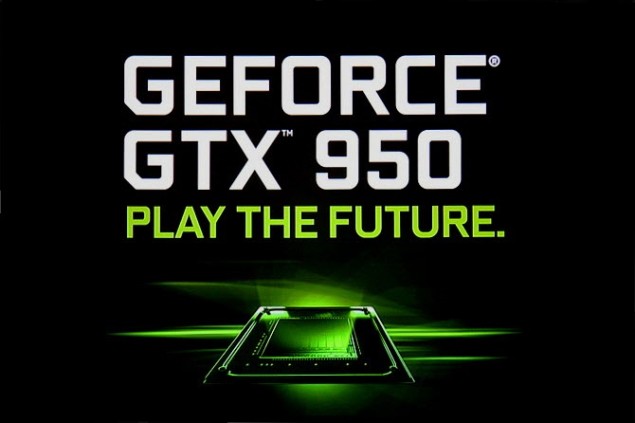 True to what we had earlier reported , Nvidia has launched its budget friendly card today , the GeForce GTX 950 featuring Maxwell V2. 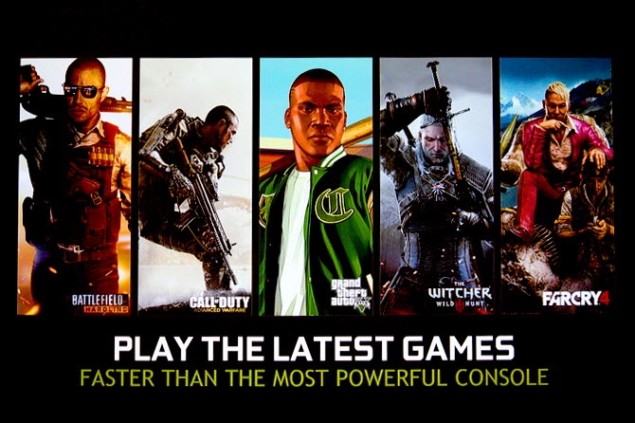 The launch price for the NVidia GeForce 950 is $ 159 and is aimed at the 1080p gaming and MOBA gaming crowd according to Nvidia.