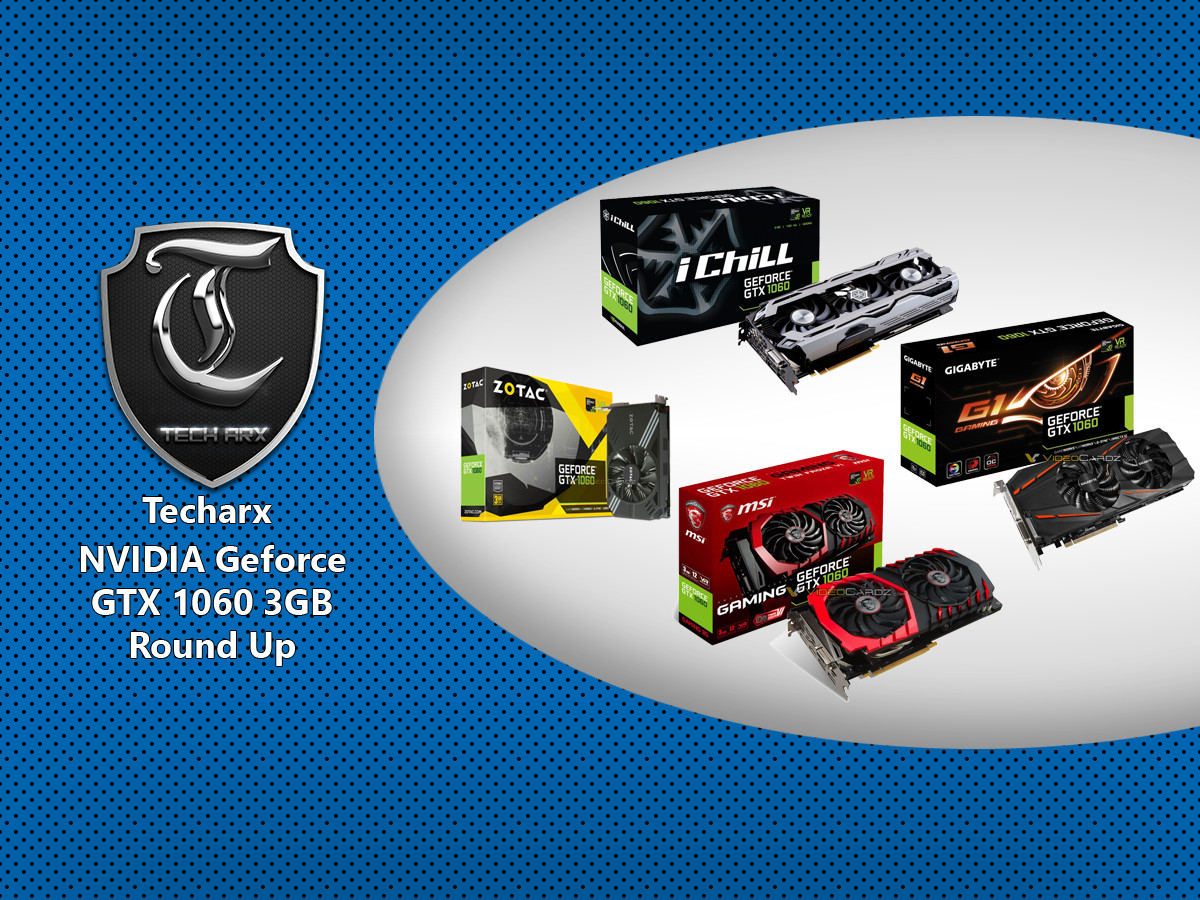 Originally to release on 24th August, the GTX 1060 3GB is releasing on a later date probably in an attempt to steal some attention away from the new AMD Zen unveiling. This version of the GTX 1060 is packing 1152 CUDA cores, 72 TMUs and 3GB frame buffer. This is the only big difference between the 6GB and 3GB versions.

The GTX 1060 3GB will cost 199 USD, but here in India it will definitely cost extra due to customs. Read the comparison chart below to get to know the exact details of this affordable GPU.

Already, many different manufacturers are ready with their versions of the GPU. 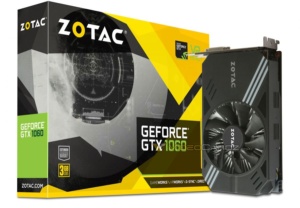 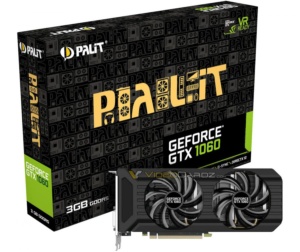