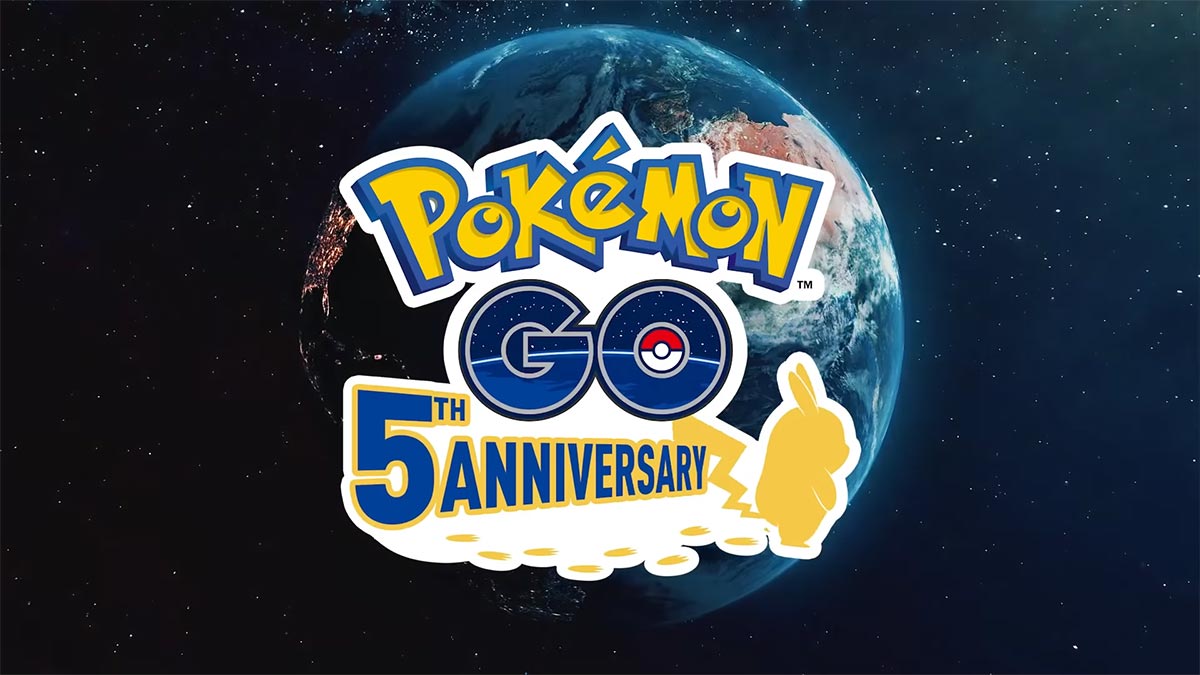 Niantic, a leading AR company today announced the completion of five successful years for its pioneering game – Pokémon GO. To celebrate the occasion, the company launched a short video highlighting the impact of the game among the communities worldwide. Launched in 2016, Pokémon GO became a phenomenon owing to its novel gameplay, lovable characters and the facets of exploration, mobility and community built-in. The game has crossed one billion downloads and spans across 150+ countries.

Niantic also took this occasion to highlight its India focus. Commenting on the five-year journey,Omar Tellez, Vice President, Strategic Partnership, Niantic, said “We are elated to surpass the 5-year milestone and as the game embodies, the journey of exploring new possibilities has just begun! We have been present in India from the beginning and have built a thriving community of Pokémon GO trainers. Through 2020 and 2021, India has ranked among our key growth markets. We are now taking this relationship to the next level with dedicated conversations, events, celebrations and outreach in the coming months.”

In the past two months, Niantic has intensified its focus on the India market with the launch of dedicated country specific social media pages (@PokemonGOAppIN) on Facebook, Twitter and Instagram for the game as well as key recruitments. Growth Scouts have also been hired in the region and are using local partnerships to bring Pokémon GO to more Indians.

India has been at the forefront of mobile and data revolution in the past five years and has around 365 million mobile gamers (2020). Demographic dividend coupled with cheaper, faster data as well as better and affordable smartphones have accelerated the India’s rise to become 5th largest mobile gaming market in the world. It is estimated that by 2022 that 44% of the smartphone population will be playing games on their devices; at the same time, by 2023, the mobile gaming sector in the country is expected to reach $3 billion as compared to $1.2 billion in 2020.(Sources: InMobi and Mobile Marketing Association)