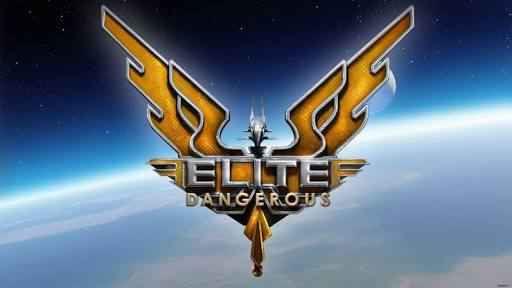 Elite Dangerous, the space epic which we all enjoyed thoroughly gets a new season of expansion for Xbox One. The new expansion or Elite Dangerous: Horizons will include a whole of new features for the game, including landing on planets, multi-crew cooperative play and improved customization options. 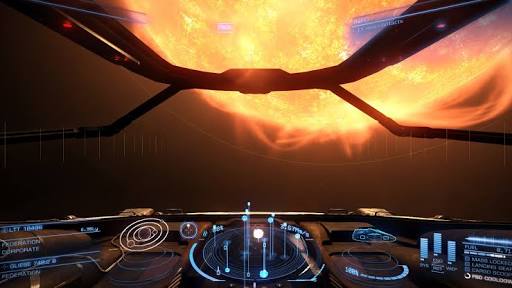 The official press release stated that:

In Elite Dangerous: Horizons, Xbox One players can journey seamlessly from space to surface and land anywhere they choose on accurately simulated planets and moons throughout Elite Dangerous’ full-scale Milky Way galaxy, venturing onto the surface in the all-terrain SRV Surface Recon Vehicle.

Elite Dangerous: Horizons for Xbox One will also introduce players to The Engineers.The Engineers is a sweeping, game-changing update that brings even more personality and personalization to Elite Dangerous, putting a face to every mission and adding a range of customization and crafting options that will make every ship in the Elite Dangerous galaxy unique.

So if you are planning to buy this expansion, you’ll also be treated to a variety of other updates, fixes and improvements. Both Horizons and the original game are fully compatible with one another, so saves can be shared.

Elite Dangerous delivers an enormous amount of rich gameplay, and is a game developed with an ambitious long-term vision. With an ever-unfolding player-driven story and community activities, we are always developing new features and content to further expand gameplay.

For more information, you can visit the Official Website.