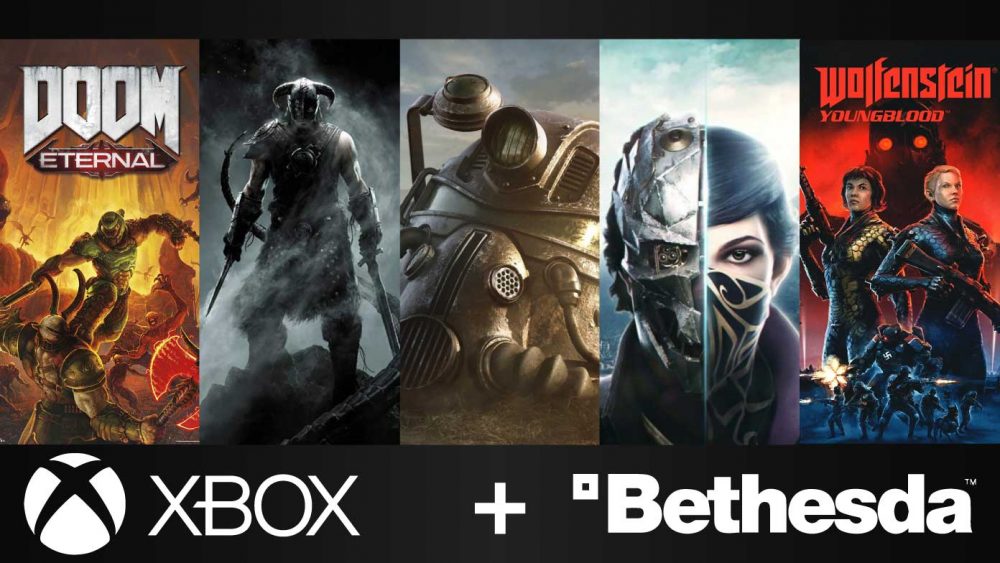 Microsoft has entered into an agreement to acquire ZeniMax Media and its game publisher Bethesda Softworks for $7.5 billions in cash. Bethesda Softworks, the publisher and developer of Fallout, Doom, The Elder Scrolls, Wolfenstein, Quake, Dishonored, and more, is now part of the Xbox family following the acquisition.

The acquisition is followed by Bethesda games coming to Xbox Game Pass on consoles and PCs. It even gives Microsoft to take control of the upcoming games like the space epic Starfield. Microsoft intents to bring Bethesda’s future games, like Starfield to Xbox Game Pass the same day they launch on Xbox or PC.

Microsoft has been a close partner to Bethesda Game Studios for decades and this news arrives just before Microsoft’s Xbox Series X and the Xbox Series S opens for pre-orders while Microsoft decides to launch the next generation consoles on November 10th.

Bethesda marketing head Pete Hines wrote in a statement, “We’re still working on the same games we were yesterday, made by the same studios we’ve worked with for years, and those games will be published by us.”

Microsoft is expecting the acquisition to close in the second half of the fiscal year 2021 and to have minimal impact to non-GAAP operating income in fiscal years 2021 and 2022.

About Microsoft
Microsoft (Nasdaq “MSFT” @microsoft) enables digital transformation for the era of an intelligent cloud and an intelligent edge. Its mission is to empower every person and every organization on the planet to achieve more.

5 of 8 studios have shipped “Game of the Year” titles

“Game of the Year” winner 5 years in a row

RPG of the Year from IGN and others

Consensus Game of the Year across all outlets

Consensus Game of the Year across all outlets

Consensus Game of the Year

Over 50 Game of the Year Awards including DICE and BAFTA

PC Gamer Game of the Year, Best Action Adventure Game at the VGAs