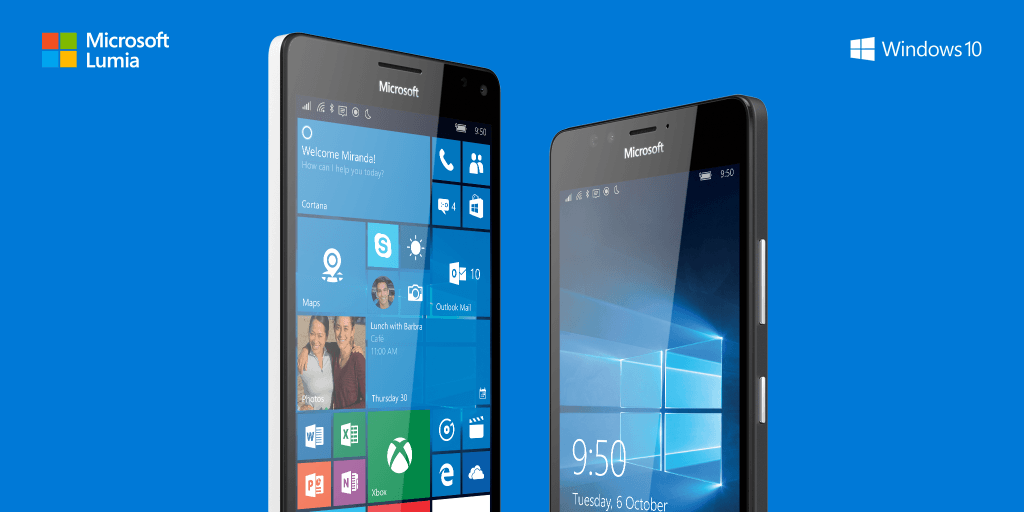 The lumia 950 boasts a 5.2 inch QHD AMOLED display having  resolution of 2560X1440 and pixel density of 564 ppi,which means it will give clear,sharp images. Lumia 950 is powered by a hexa-core Qualcomm Snapdragon 808 processor with 3GB of RAM and the device is equpped with Adreno 418 Gpu. The  battery capacity of this device is 3,000 mAh.

Both the devices has a 20MP primary camera with triple LED flash and fifth generation OIS,  which promise detailed pictures even in low light environments. The devices also come with a 5MP front-facing camera , and there is a  physical camera button separately placed.

From the design point of view, Both the devices look same except for the back  camera of 950Xl. Both the devices come with Gorilla Glass 4 while the rest of the body is made of polycarbonate. 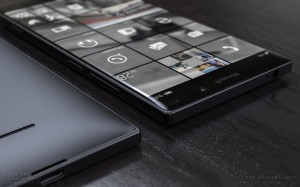 The Lumia phones are the first set of phone to avail the feature of latest Microsoft Windows 10. The biggest feature of these devices is the come preinstalled with Microsoft continuum,Cortana and  Windows Hello Beta – which is an iris scan software . 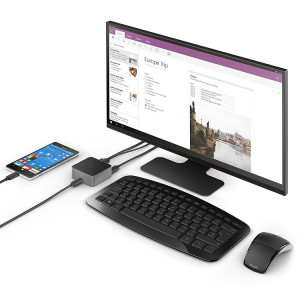 Continuum allows the user to make a wired or wireless connection between their Lumia and any big screen, effectively converting the smartphone into a PC. This means, one can play music, games or videos, browse pictures, and work on documents originally saved in their smart phones, on the big screen. On the other hand,Microsoft’s digital assistant Cortana – who will now be alerting you to missed calls, text messages and pending work, even on your PC.