Last Week Micromax announced about the canvas 6 pro at the event held in Delhi, and today Micromax  has officially launched the Canvas 6 Pro which is now up for the Pre-Order.

New flagship of Micromax, i.e Canvas 6 Pro which is also known as E484 Sports a 5.5-inch Full HD display With A resolution of 1080 x 1920 pixels and it is powered by Mediatek Helio X10 Soc which is clocked at 2GHz and the device also got a PowerVR G6200 GPU. Canvas 6 comes with 4 GB of DDR3 RAM. The Device has got the internal Storage of 16 GB and it can be Expanded up to 64 GB using microSD card. 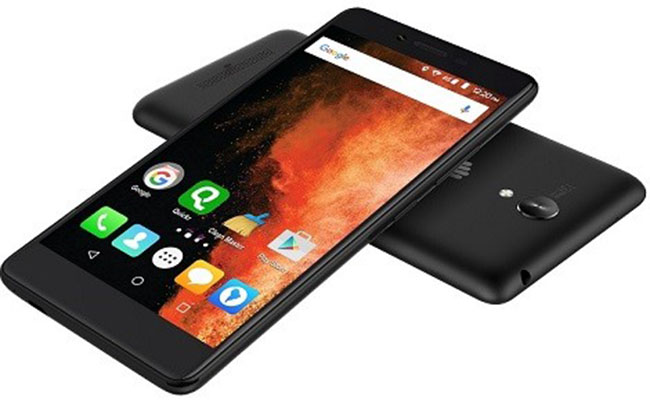 On the camera Section The Device sports a 13 MP primary camera With PDAF and LED flash, On the rear Side of the device,  we get to See a 5 MP Selfie camera. 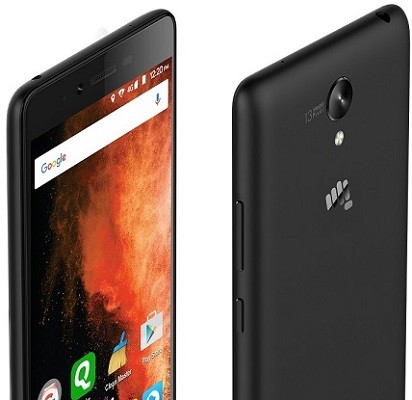 The Device comes with a Dual SIM functionality and other Connectivity options include Wi-Fi 802.11 b/g/n, hotspot, Bluetooth 4.1, GPS, USB v2.0.

The device is backed by Non-removable Li-Ion 3000 mAh battery and runs on Android 5.1 Lollipop and comes with Micromax’s new Around discovery platform and the devices is loaded with Plenty of Pre-loaded Apps.

The device is priced at ₹ 13,999 and customer who would like to pre-order the smartphone ,can head to the Micromax e-Store And pre-book  the Same on a payment of ₹ 1,000 .

Micromax will begin shipping the device from 20th April onward’s.