It seems Marvel doesn’t want to limit “The Avengers” to just the comics and silver screen.

A little over 24 hours ago, Marvel tweeted of an exciting reveal. Almost at the same time, Square Enix came forward with a similar tweet. Speculations ran wild and a lot of people even connected the dots, forming a far-fetched line.

However, the speculations and rumors were put to rest as Marvel released a teaser trailer for “The Avengers Project”.

According to the trailers, Crystal Dynamics and Eidos Montreal, developers of Tomb Raider and Deus Ex respectively, will be spearheading the developmental process. The Avengers Project is the first of many games to be produced by this multi-year, multi-game partnership between Marvel Entertainment and Square Enix.

The Avengers project is being designed for gamers worldwide and will be packed with all the characters, environments, and iconic moments that have thrilled longtime fans of the franchise. Featuring a completely original story, it will introduce a universe gamers can play in for years to come. More details on The Avengers project and other games will be announced in 2018.

Though the project is still in its infant stages, there’s much to be expected from such a big partnership.

Outside of this collaboration, Marvel is also working on two different projects. One of which is for a Spider-man title from the studio Insomniac, developers of the famous Ratchet & Clank series and Sunset Overdrive; and the other project is a series of Guardians of the Galaxy games from Telltale Games, set to release in 2017. 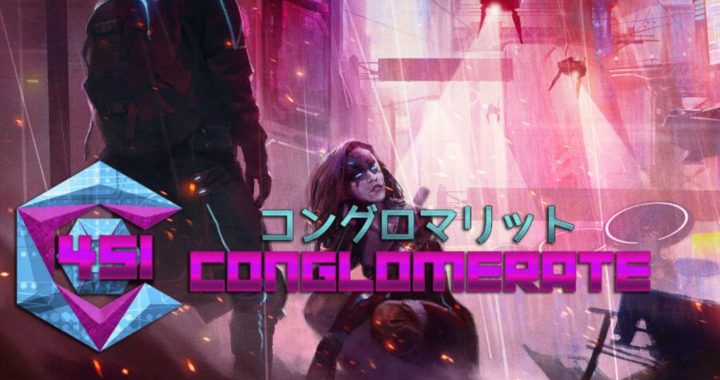