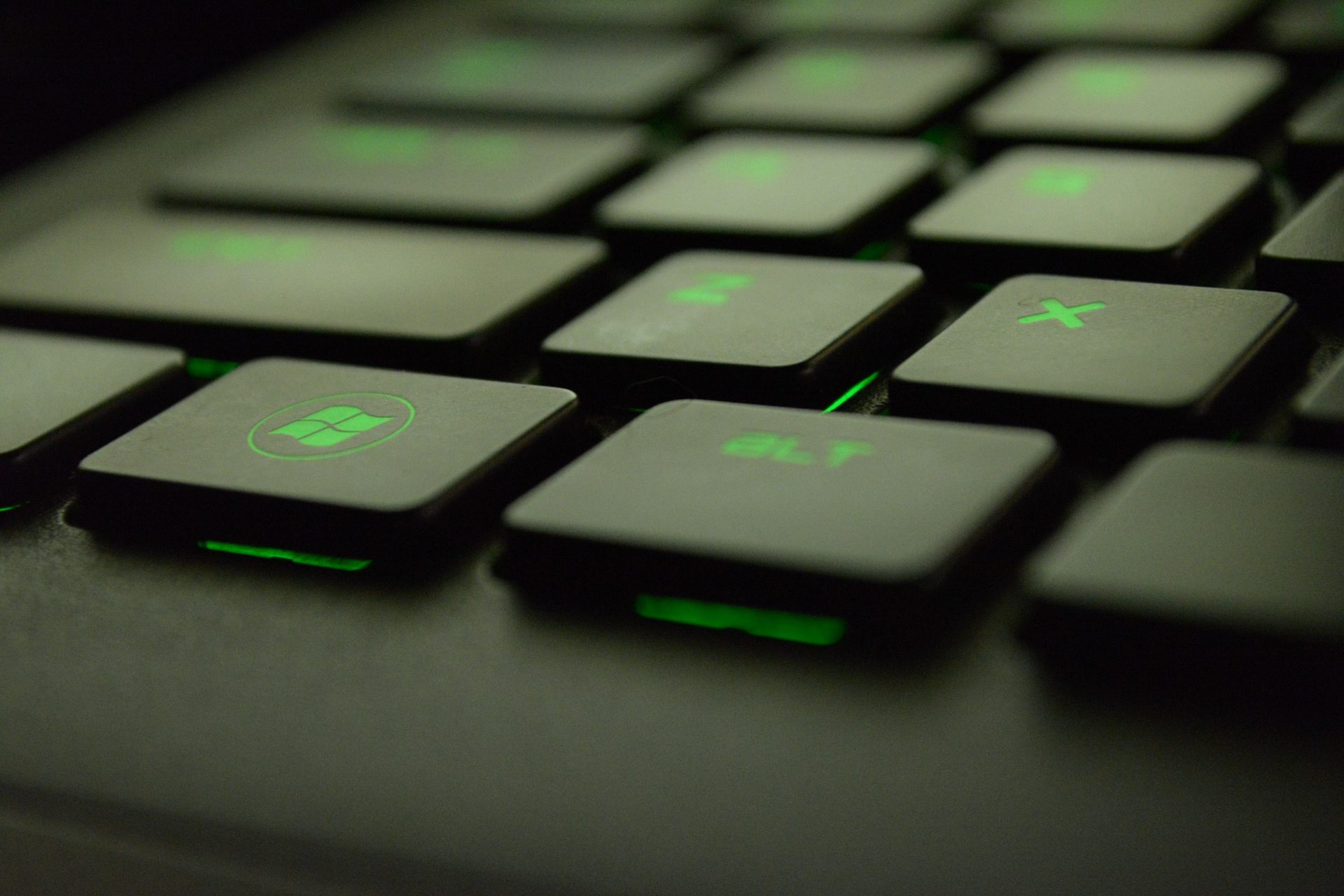 Gaming is not a new passion. In the gaming circuit, we are familiar with top class events. But if said it will be a Medal sport in Asian Games???

The Olympic Council of Asia has decided to introduce video gaming as a medal sport at the 2022 Asian Games. This will be a possibility as Alisports, a unit of China’s Alibaba Group, will partner OCA in the endeavor. The Asian Games has so far featured only traditional sporting disciplines but now they are shifting gears to make the gaming as one its piece.

In today’s world, we can easily see there is some top gaming event around the globe. eSports are a form of competition in which the input of players and teams, as well as the output of the eSports system, are mediated by human-computer interfaces. Tournaments such as the International, the League of Legends World Championship, the Battle.net World Championship Series, the Evolution Championship Series and the Intel Extreme Masters provide live broadcasts of the competition and prize money to competitors.

“The OCA has always been committed to the inheritance, development, and improvement of Asian sports,” OCA president Ahmad Fahad Al-Sabah said in a statement. “And we look forward to the forward-thinking concepts of sports by Alisports, who will be helping us with their strength and experience in eSports,” the Guardian quoted him as saying.

In 2014, more than 40,000 attended the League of Legends World Championship finals in Seoul. Not only that if we watch any major throughout the world irrespective of any game we can see crowd following. Intel Extreme Masters, Dream Hack Masters, ROG Masters are all top-class events which have gained popularity since its foundation.