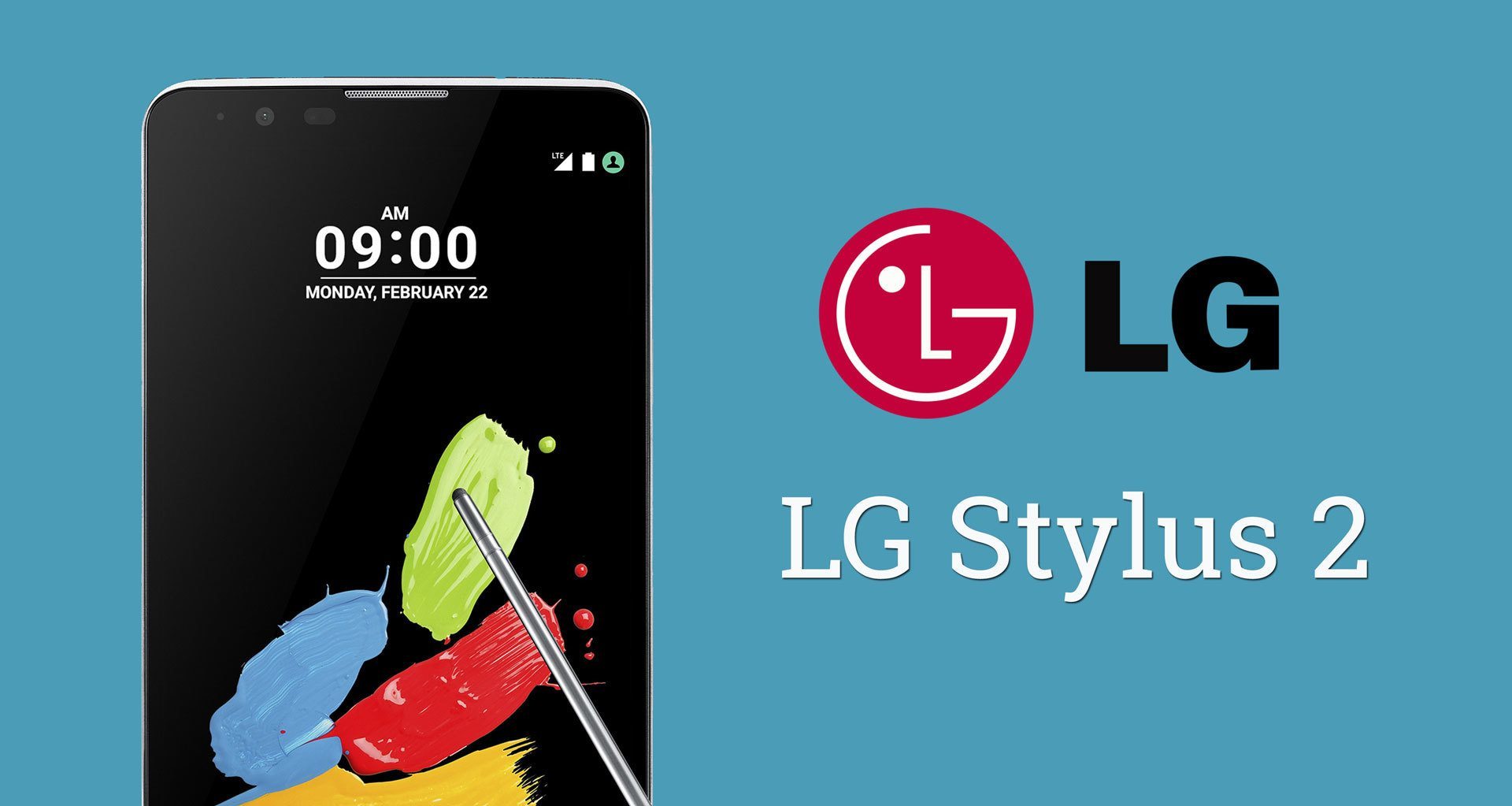 Most of the the Smartphone user’s are concerned with inbuilt FM radio to enhance  audio experience on air, but most of you are not aware that some of the countries is completely killing of the FM broadcasting  system and instead they are replacing that with Digital Audio Broadcasting (DAB ) system , a digital radio standards that is fee and open to all.

In respect to the new  Audio broadcasting System, LG is taking a Step forward to implement this new technique in the smartphone and did it with   LG Stylus 2. It is now known as the first smartphone to Support DAB+. LG collaborated with the International DMB Advancement Group (IDAG) to include DAB+ technology in the new LG Stylus 2.  Norway, along with Australia, Belgium, Germany, Italy, the Netherlands and the UK will be among the first countries to get the Stylus 2 With DAB+ feature. 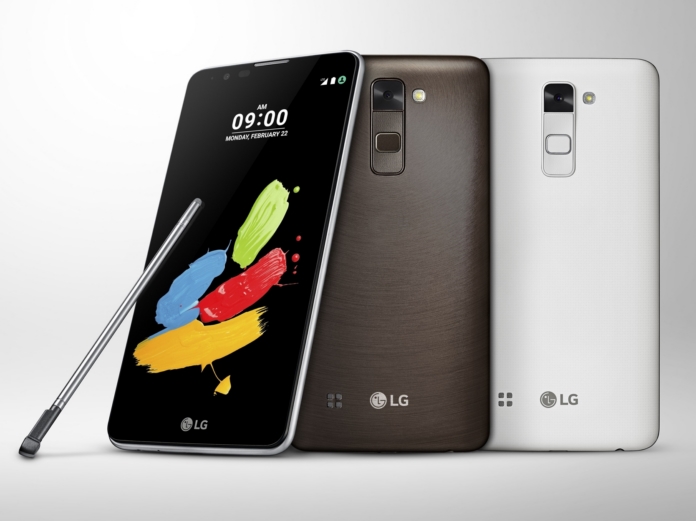 The phone sports 5.7- inch scree with 720p display and it’s powered by a quad-core processor (1.2GHz) with 1.5GB of RAM. It has 13 Mp camera on the back and 8 MP at the front, the gets its juice from 3000 mAh of battery.Apart from this you get Android 6.0 Marshmallow and LTE. And a 1W loudspeaker for the radio.

We are taking a proactive approach towards the fast-paced technological shift to digital broadcasting with DAB+ to deliver a new paradigm of experiences through the smartphone.

We have talked about the phone and its feature , but what about its new implementation ? So whats DAB + ? 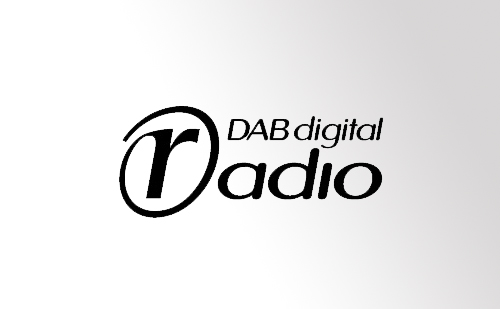 DAB + is a way of broadcasting radio digitally via a network of transmitters. It provides listeners with more choice, digital sound quality and more information. It is based on the HC-AAC codec. Since it’s a digital broadcast it can carry more advanced data than FM RDS.

We are proud to help introduce a game-changing smartphone with an innovative company like LG. The combination of broadcasting and the internet opens up a vast array of possibilities for the future.

LG Stylus 2 features a DAB+ chipset and an exclusive app that allows customers to enjoy digital radio broadcasts out of the box. A technical interface also enables broadcasters to develop their own tailored apps in which internet services complement broadcasted radio.