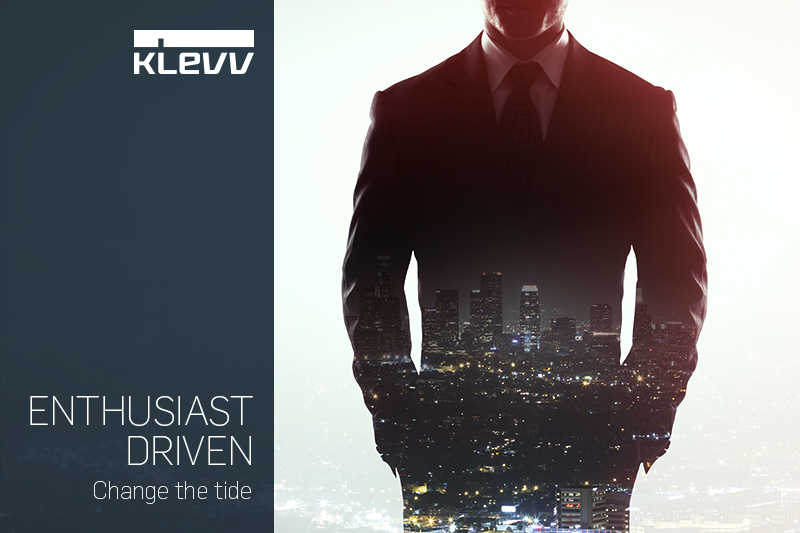 Essencore announced today that they were entering the premium semiconductor module brand, dubbed KLEVV. Essencore is a semiconductor module subsidiary of SK Group, created to bridge the gap between memory chip manufacturers and end users by bringing memory related products directly to the market without selling the ICs to third party manufacturers who would then create DRAM modules.

What’s interesting is that the umbrella company SK Group also owns SK Hynix – one of the main DRAM IC manufacturers in the world, so in essence KLEVV seems to be backed by them. This is really interesting since unlike other prominent DRAM IC manufacturers like Samsung and Micron, SK Hynix does not have any in-house brands of their own when it comes to memory modules. This is set to change with KLEVV.

As of now, we know of a couple of memory modules that KLEVV is planning to bring to the market. First up is their DDR4 modules, dubbed Cras. Cras modules, as the pictures suggest, will come with a rather tall headspreader and will have LEDs built into those headspreaders. These kits will come in 2x4GB to 4x8GB modules and will be available in speeds from 2133-3200 MHz CL15 and CL16 configurations. 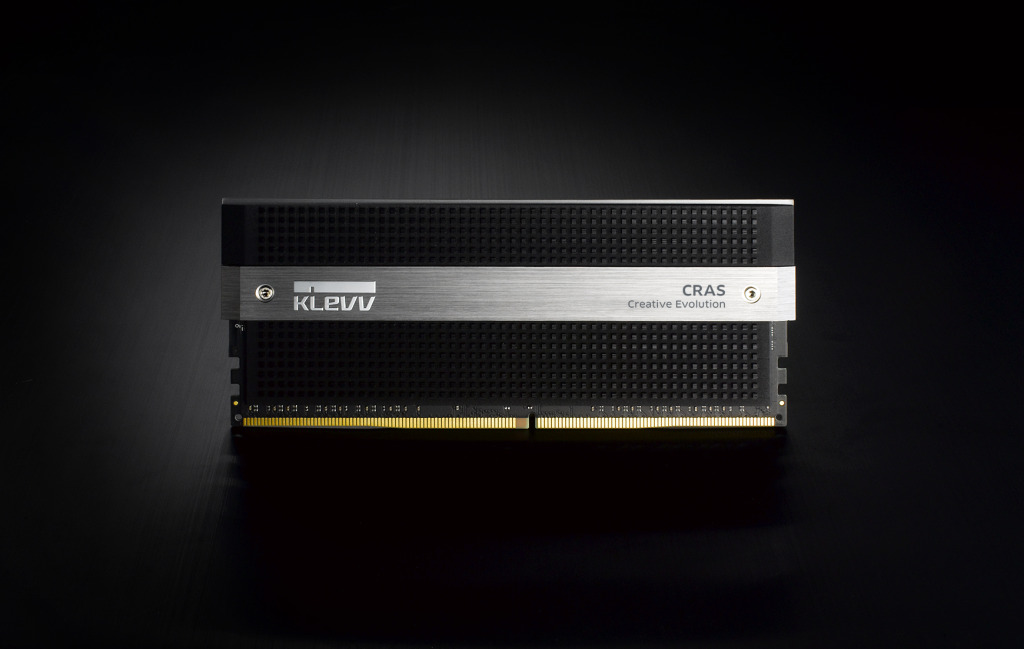 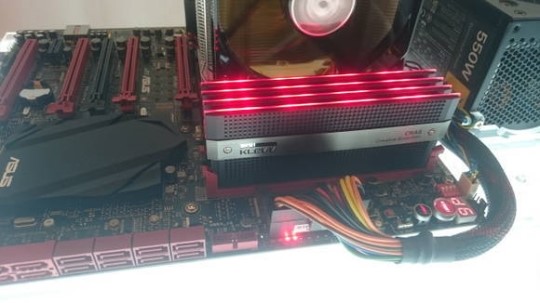 Next in line are their DDR3 modules. KLEVV Genuine is their top end DDR3 module, followed by KLEVV Urbane and the budget oriented KLEVV Neo. The Genuine modules will have LEDs in the heatspreaders. Both the Genuine and the Urbane will be available from 1600 MHz C9 to 3200 MHz C13 configurations, and the Neo modules will be available from 1600 MHz CL9 to 2400 MHz CL11. 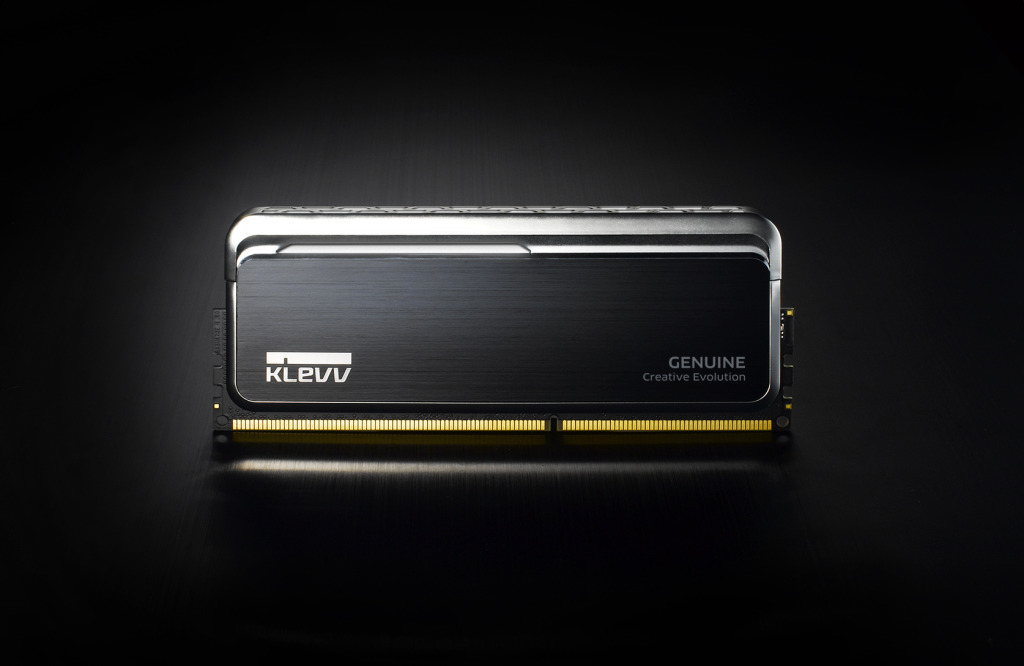 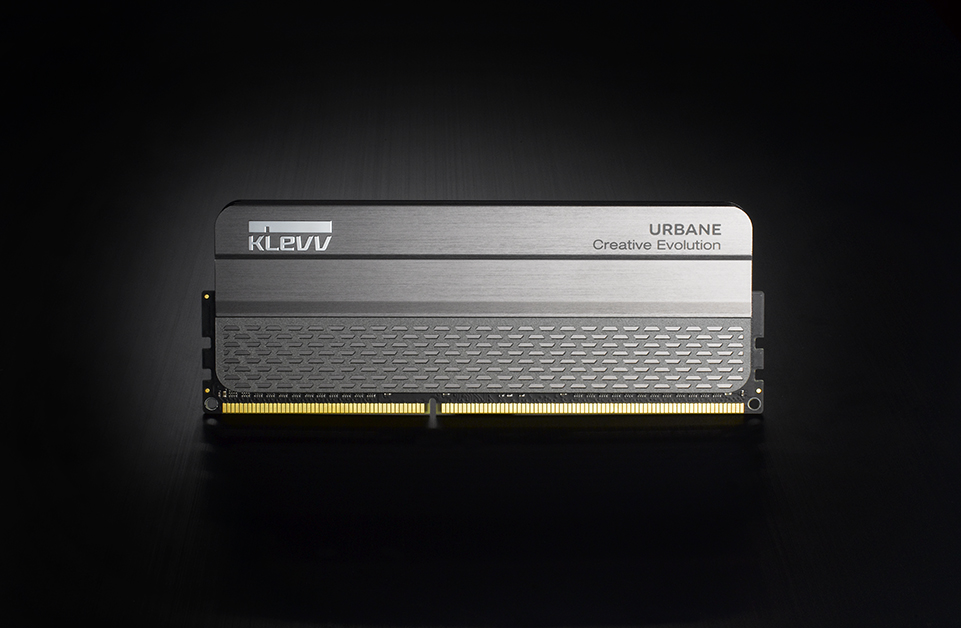 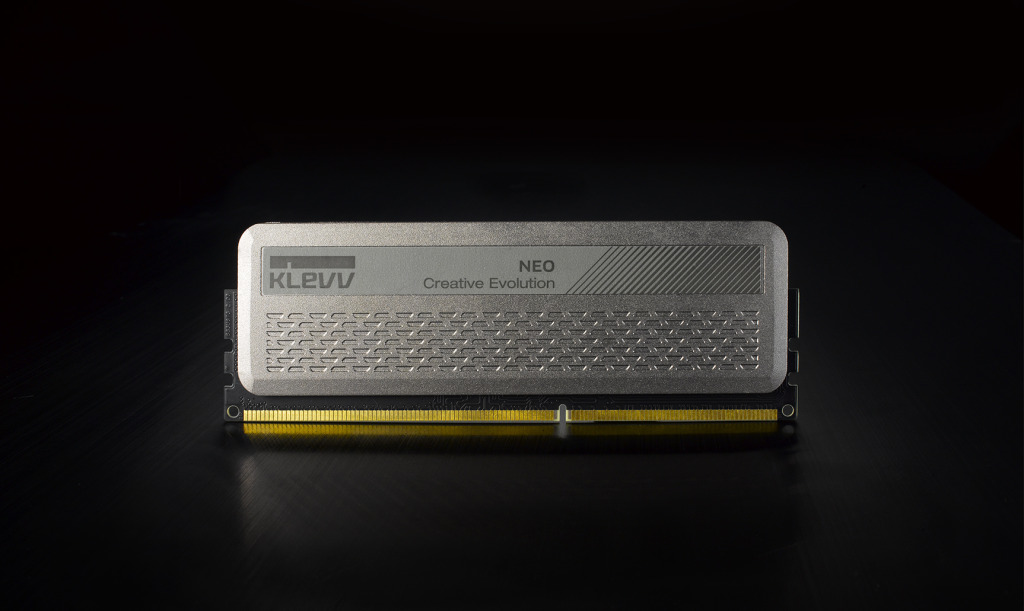 This is certainly an interesting development in the memory space and has the potential to spice things up. We will keep you posted on any further developments on this.