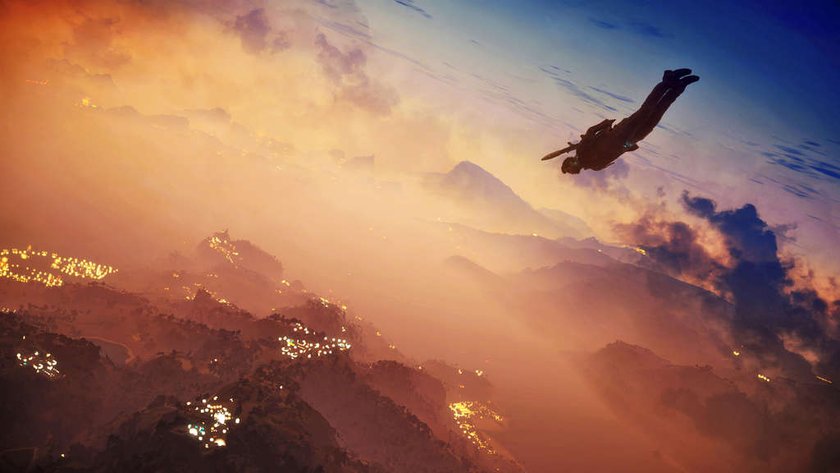 The above system requirement clearly proves that the image circulated on the internet was purely fake and system requirements are indeed quite high for the game. Just cause 3 is slated to release on 1st December 2015 on Ps4,xbox one and PC.