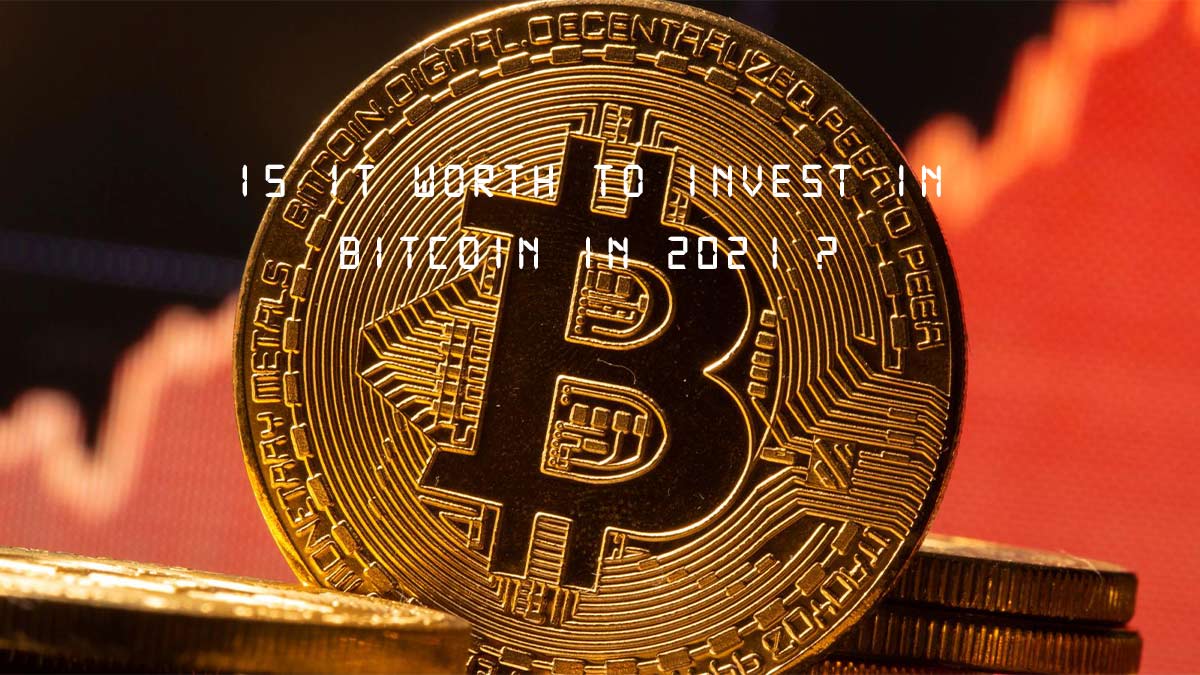 2020 has been a turbulent year for all economic activities. From real estate to the retail industry, every economic trade witnessed uncertainty. And yet, there is one financial asset that reached a new high in all times – Bitcoin.

Those of you who are not familiar with the asset simply assume it to be a decentralized digital currency. It can be bought, sold, or traded in similar ways as foreign currency exchanges work.

More so, you need a digital wallet to store this digital asset and a bitcoin exchange or vendor who can handle your transactions.

Now, that being out and said, 2020 has left many skeptical about investing in new asset classes. And for the first-time Bitcoin traders or buyers, the investment can easily be drenchingly scary.

Some market insiders believe the pandemic to be a hedge against the shaking economic crisis. Institutional investors like Tesla and Square Corp. even stated it as a good investment for storing their cash reserves in Bitcoin. It provided good value against inflation.

It is worth noting that Bitcoin’s mining prize is halved every four years. Since its last halving in May 2020, the coins in circulation were reduced. This significantly increased its demand and thus gave a quick boost to its value.

The prospects of investing in Bitcoin seem too alluring and promising. And thanks to two contributing factors, a decade down the line since its inception – trust and global trends.

Most of the questions like – ‘can Cryptocurrency be hacked,’ ‘can decentralization break the system,’ etc., have been answered. On the other hand, global trends like institutional investments have further accelerated trust and value in Bitcoin.

How To Start Investing In Bitcoin?

Like any other Equity-Based Trading, Bitcoins are also subject to market risks. They can also rise or fall in their value, as you may already know.

However, when it comes to trading in Bitcoin, there are two things that you must first understand.

First – Bitcoin is a highly volatile commodity. Meaning, the market value may change within minutes, unlike other equities that are comparatively more stable.

Second – Bitcoins are limited in number. Meaning there could only be a specific number of Bitcoins mined. The existing Bitcoins will only circulate in the market.

Now, that being said, we can move on to the subject at hand – how to start investing in Bitcoins. Primarily there are two ways to do it.

The easiest way to get started in the Bitcoin trading market is to buy standalone coins. In other words, you are purchasing a single Bitcoin or a fraction of one unit coin. To put this into perspective, let’s consider an example.

Say you have 100 CAD with you. Depending upon the current value of BTC in CAD, you will get a fraction of a single unit. Likewise, you can Buy Bitcoin Canada in whole numbers too. The ideology around here is to get started with as little as possible. Thus, minimizing risks for your investment.

The second method is buying Bitcoins through a trust. Numerous trusts assist with trading in Bitcoins. But, notably, these trusts would usually charge you a fee for helping in trading.

You’d first of all need to register with the trust. Further, you’ll be investing in the trust and not directly in Bitcoins. The trust would then be using your funds to buy Bitcoins, depending upon the market trends and the value you invest. Usually, when selling Bitcoins for liquidation, you can expect to receive a lower sum than the actual value of your assets. But, on the other hand, this might minimize the risk factor and increase your profitability in the long run.

It is noteworthy that, generally, Bitcoins are said to be most suitable for long-term investments. Meaning, you should at least hold on to your assets for a few months or years before you sell them. Keep reading to learn more.

‘Hodl’ is indeed a common term in the Bitcoin universe. It literally translates to ‘Hold on for Dear Life.’ Indeed, it is a backronym that most Bitcoin buyers and traders refer to when investing in Bitcoins. Someone who ‘Hodl’ Bitcoins is Hodl-ing, or rather is known as a ‘Hodler.’

To better understand how ‘Hodl-ing’ works, consider this example. Someone who would have bought Bitcoins in 2010 would have seen the volatility as merely a blip in the long journey. If all the blips are ignored, they would have seen exponential growth in their assets.

Regardless of whether you’re new to the Bitcoin universe or are a seasoned trader, Bitcoins are still an excellent investment. As long as you’re willing to invest and ‘Hodl’ onto your assets, you can expect to grow your personal wealth.

Despite all the speculations and limited thoughts, the current high value of Bitcoins is not actually a limiting factor. Indeed, it is actually a promise that your wealth would see substantial growth over the years. So, rather than being skeptical about investing in Bitcoins, it is better to enter the domain and experience it yourself. 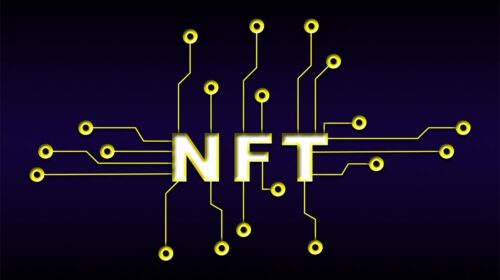