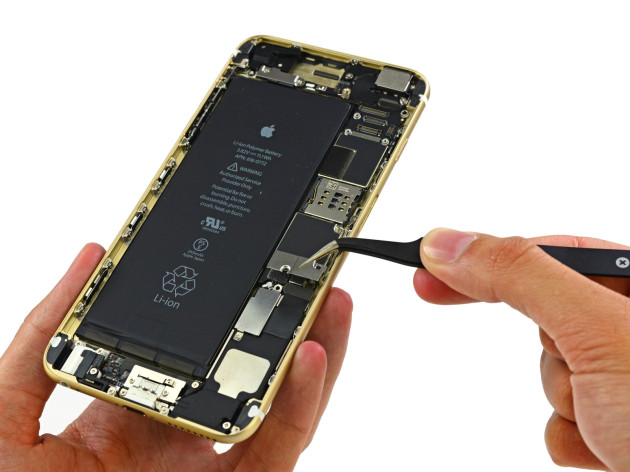 If you bought a new iPhone 6 or iPhone 6 Plus, chances are you paid at least $199 or $299 with a new two-year contract, respectively, for the devices. If you bought one off contract, chances are you paid a whole lot more. But how much do these devices cost Apple to build? A new report from IHS provided to Re/code suggests that Apple isn’t spending as much as one might think, which means larger margins for Cupertino.

The iPhone 6 costs Apple about $200 to build, IHS said, though that’s for the entry level 16GB model. The price increases as you increase the internal storage for each unit. The iPhone 6 with 128GB of storage costs Apple about $247 to manufacture, for example. Sadly, that still doesn’t quite explain why Apple didn’t decide to offer a 32GB entry-level iPhone 6. The storage costs between 16GB and 32GB shouldn’t be much. “They seem to be configured and priced to encourage you to buy the models with the higher memory,” IHS analyst Andrew Rassweiler told Re/code.

IHS found that the iPhone 6 Plus, despite its larger display and optical image stabilization, had a starting cost that was just $16 more than the iPhone 6. The added 128GB of storage brought its total cost to $263. Labor costs came in between $4 and $4.50 per handset, according to the research firm.