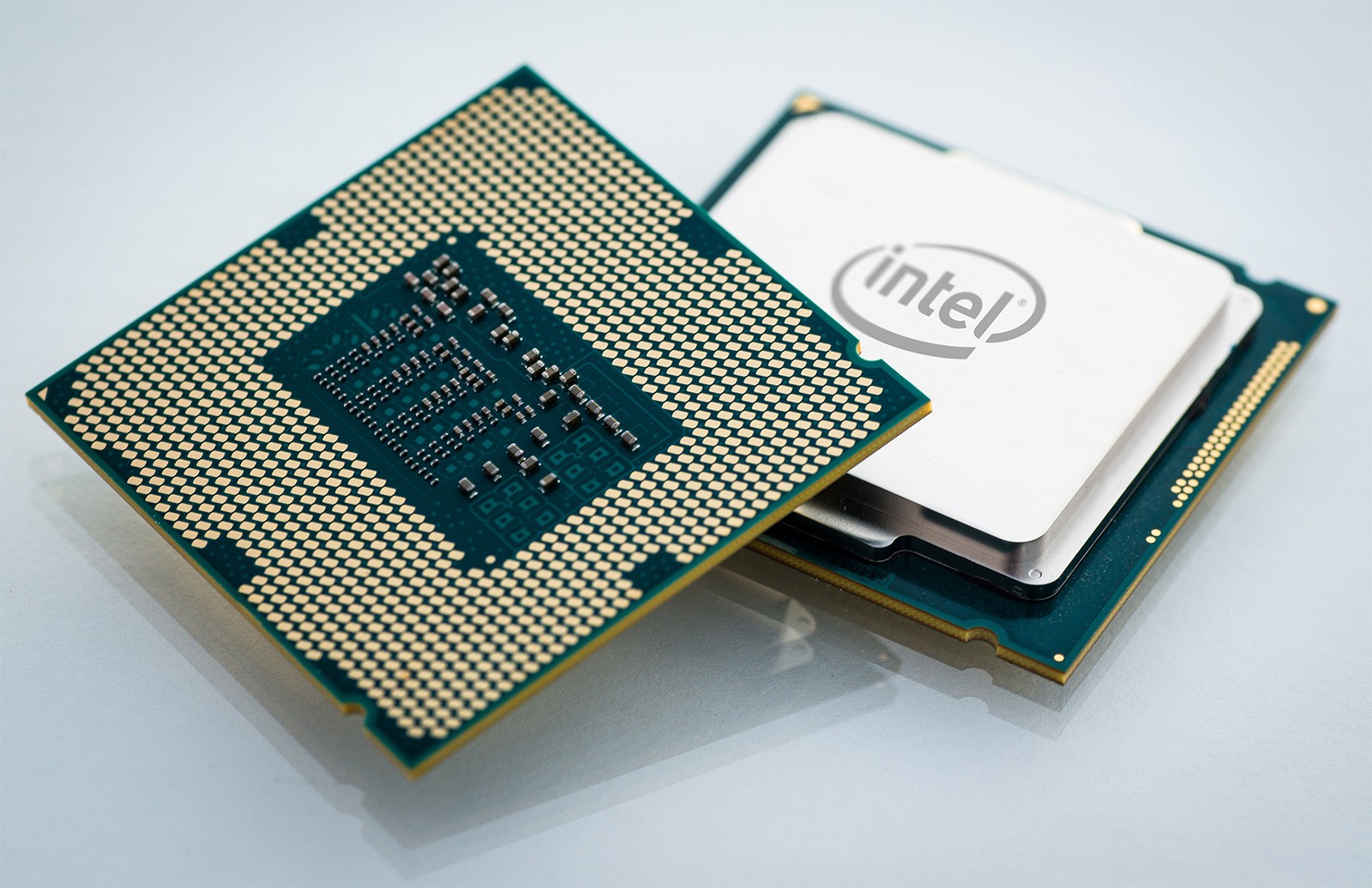 Ever wondered, that why Intel is so organised in releasing their new processors? Yes, the answer is The “Tick-Tock” strategy! It is a very old strategy of intel since 2007, it proceeds with the shrinkage of dyes of their fabrication process. Intel‘s approach to developing their products is very methodical. It proceeds with the sequence of “Tick-Tock-Tick-Tock” and so on. Every “Tick” in their release indicates that there is a shrinkage in their processor fabrication process.The size keeps on decreasing then, like from 65nm to 45mn. And, on the other hand every “Tock” represents that a new microarchitecture has been invented and used as an upgrade to their previous processors to make new ones. This was how they upgraded from Celeron to Pentium, then to Pentium Dual Core, Core i3 and so on. Intel, advances with their development with this strategy every 18 months. So, you will find a “Tick” or a “Tock” after this particular period of interval.

Recently, in March 2016, Intel has deprecated the “Tick-Tock” strategy to develop processors. They also broke the cycle of “Tick-Tock” by delaying a 10nm fabrication aka Cannonlake to 2017. They increased the 18 months time to something more to plan and develop more powerful and or shorter fabrications and to “further [optimize] our products and process technologies while meeting the yearly market cadence for product introductions.”

So, now Intel is thinking to release a new Microarchitecture named Cannonlake, having 10nm of fabrication size, in the near future.As because, Cannonlake gives us a shrinkage in dyes to 10nm, this step is regarded as a “TOCK”. Cannonlake is expected to have support for DDR4 memory type.