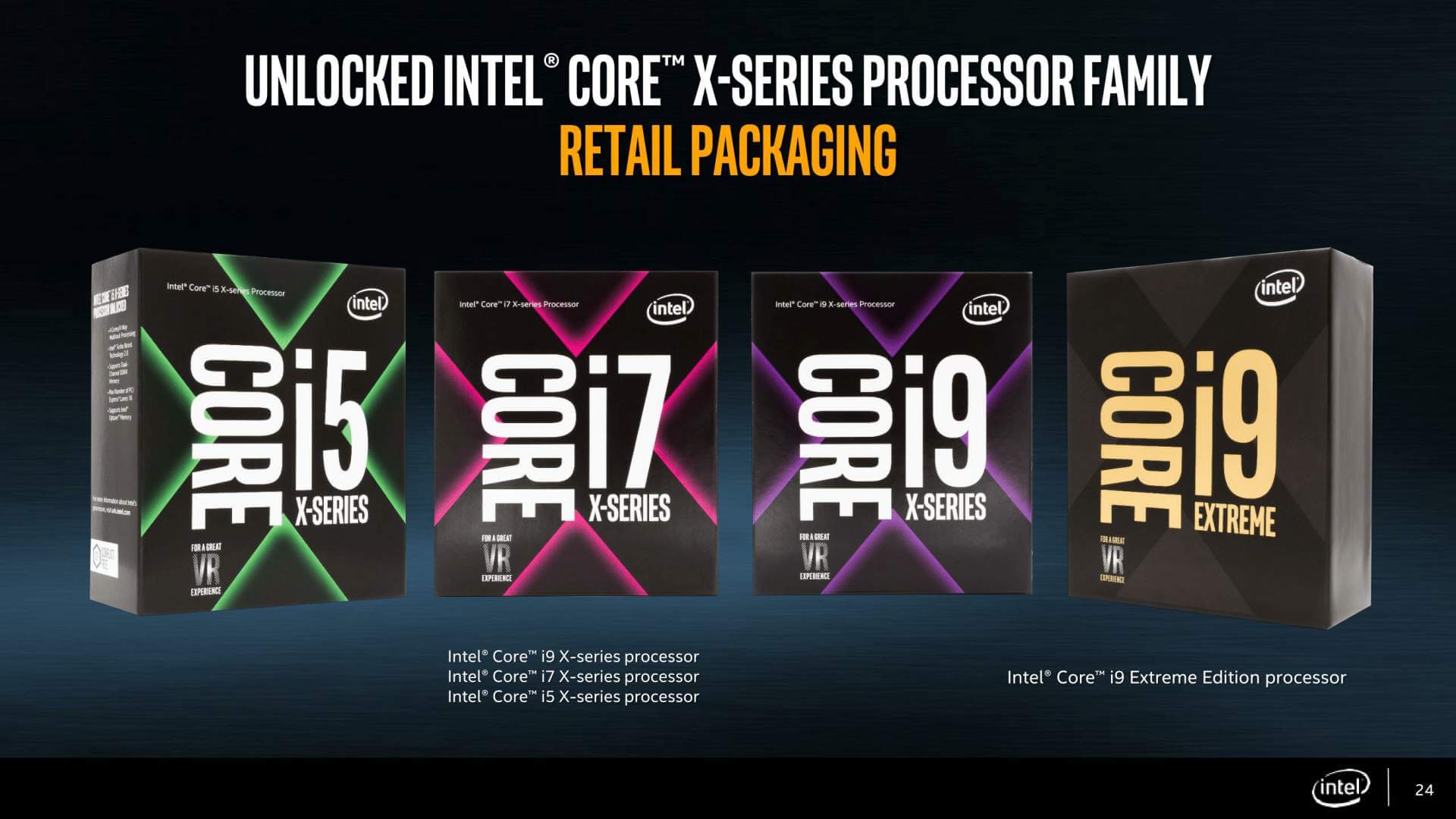 Anyone following the computing scene lately has been bombarded with Intel rumors. However, the rumors came to a stop today as Intel finally announces the Skylake-X and Kabylake-X processors. 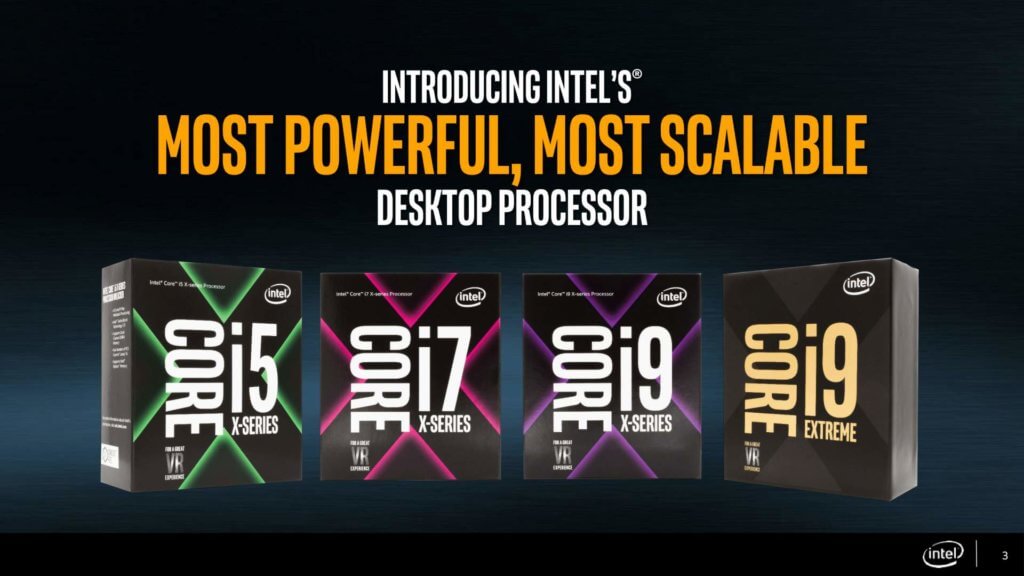 Normally Intel’s HEDT platform lags at least one generation behind the mainstream lineup(Sandy Bridge-E was launched when Ivy bridge was mainstream and so on), but this time Intel has decided to break the pattern(Ryzen effect anyone?) And decided to launch Skylake-X and Kaby Lake-X simultaneously along with a new chipset called Basin Falls(X299) 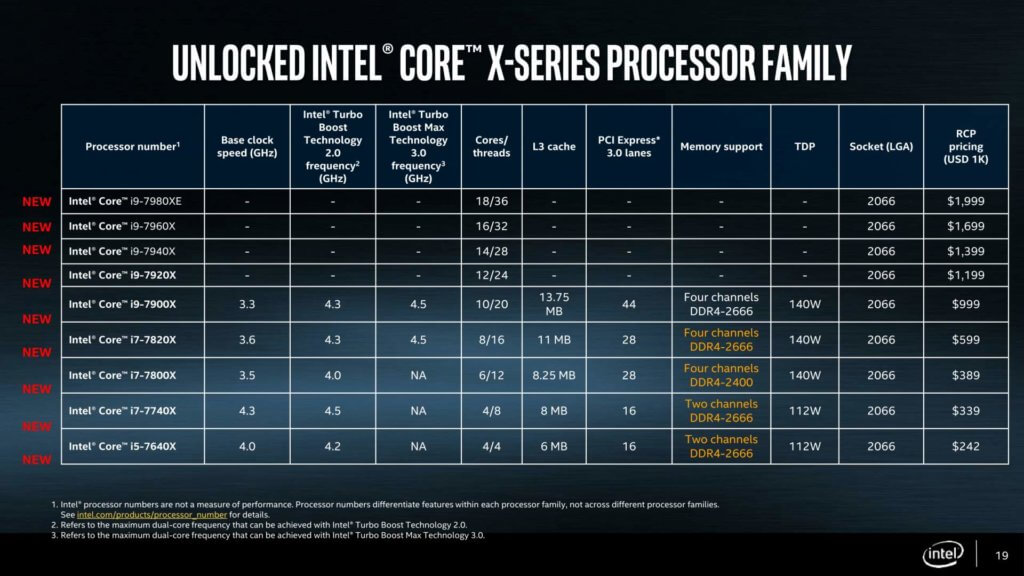 On the lower end of the spectrum, we have the KabyLake-X. The lineup consists of two processors: Intel Core i7-7740X and Core i5-7640X. These two will serve as an excellent starting for an HEDT platform. The twist is that these two are physically same as the KabyLake mainstream processors. They are the same quad-core parts as the 7600K and 7700K, uses the same 4+2 silicon arrangement with disabled integrated GPU. This means they have a higher power budget and higher overclocking headroom at the cost power efficiency. This can be good or bad depending on whether you want single threaded performance or multicore efficiency from your workstation. 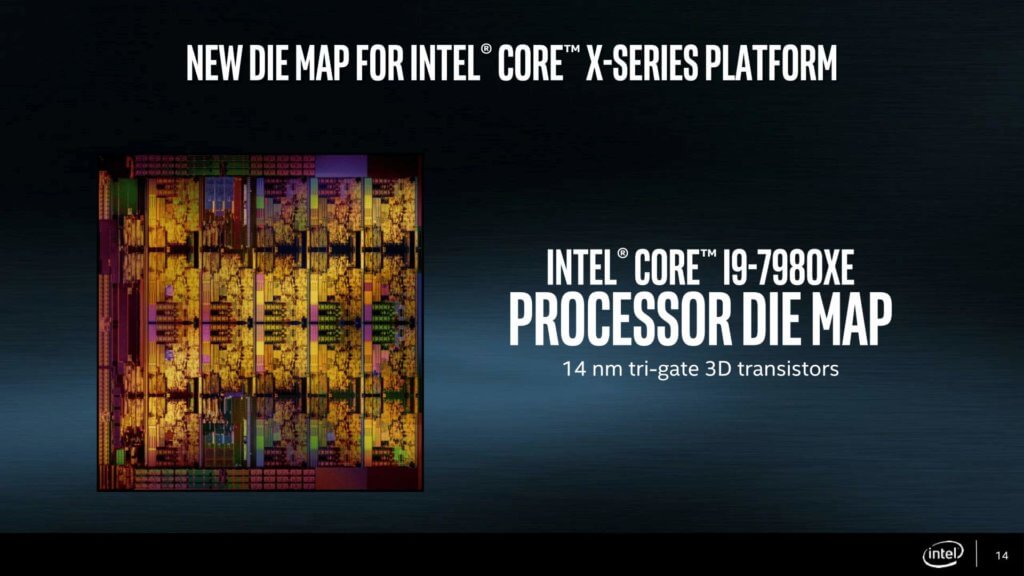 A few points to note

Since Intel decided to launch both the lineup at the same time, it is important to note that there is more difference between the two other than core count and price.

KabyLake-X has the same design and feature set of the KabyLake-S lineup. As such, they have access to the second generation of Speed Shift but no support for ECC memory. SkyLake-X has AVX-512 extension support but KabyLake-X doesn’t. While SkyLake-X has a new cache hierarchy, with increased L2 and an adjusted L3, Kabylake-X has no such things.

Not much is known about when the new SKUS’s will launch and ship but we are expecting sometime in JUNE since Intel is feeling the pressure from AMD Ryzen. They will want SkyLake-X and KabyLake-X out before ThreadRipper comes to light. As usual, we will keep you updated and will publish a review IF we are sampled. Till then stay tuned!