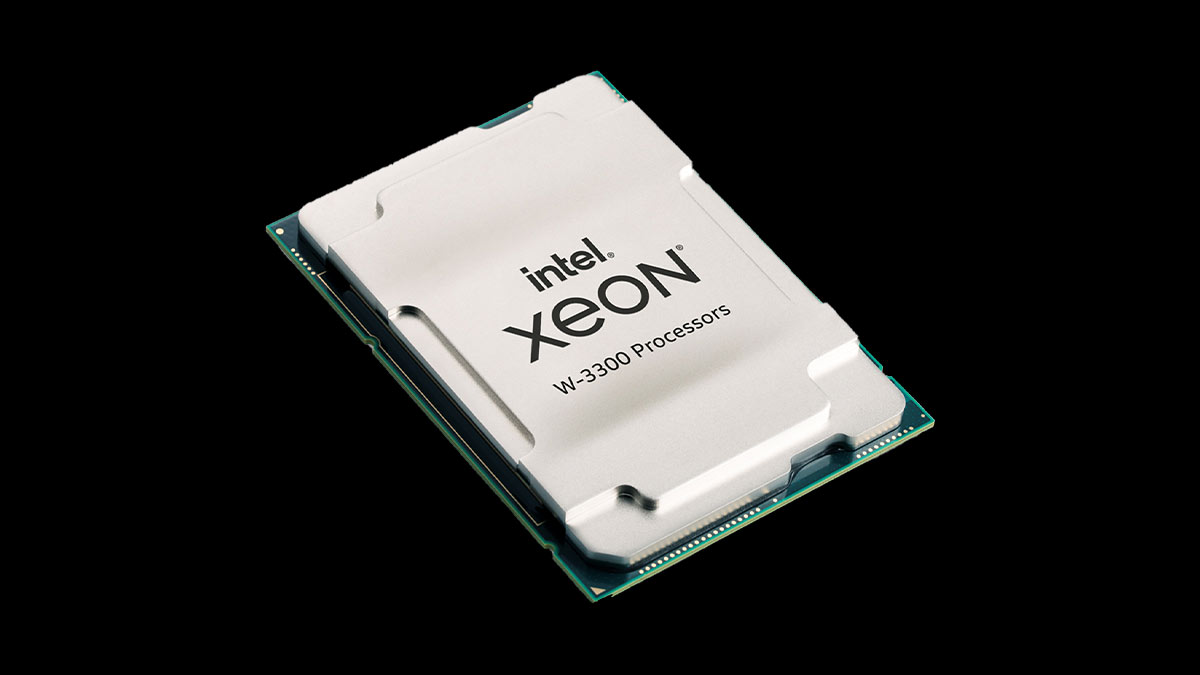 Today, Intel finally launched the Ice Lake Xeon Scalable platform based on the 10nm architecture. The newly launched Xeon W3300 processor family will have up to processors from 12 cores to 38 cores, peaking at 270 W TDP, and support for up to 4 TB of memory.

What we are seeing today is the third generation of Intel’s Xeon W processor family. The W series first came to light with the 28 core overclockable W-3175X based on Skylake architecture. Later on, the lineup was updated with W-3200 Series based on cascade lake which added more PCIe lanes and an increase in frequencies.

The Xeon scalable line offers up to 40 core variants, but the W-3300 lineup will go up to 38 cores. The main focus from Intel, however, is on the 32 Core variants, which they expect to put against the Threadripper Pro 3975WX, which has the same number of cores and DRAM supports.

The leader of the pack is the Xeon W-3375 with 38 cores and 76 threads. The base frequency of 2.5 GHz is offset with a 4.0 GHz single-core turbo and a 3.3 GHz all-core turbo, enabled through the 270 W TDP, which in turn increases the TDP of the top Xeon W processor from 255 W in the previous generation.

The processors will use the same LGA4189 socket as the mainline Xeon Scalable platform but with a new chipset. Details of the new C21A chipset which allows for Wi-Fi 6E and Thunderbolt 4 expansion are not widely known yet. One interesting thing is that Ice Lake cores now support SHA extensions, have doubled AES throughput, and VPMADD52 instruction sets, and Intel’s latest generation of DLBoost technology to speed up AI workloads.