Intel kaby lake release is still months away but that doesn’t stop the rumors and leaks from creeping in. The last rumor however, is the best of the lot so far and it includes overclocked results for the Core i7 7700K and Core i5 7600K. 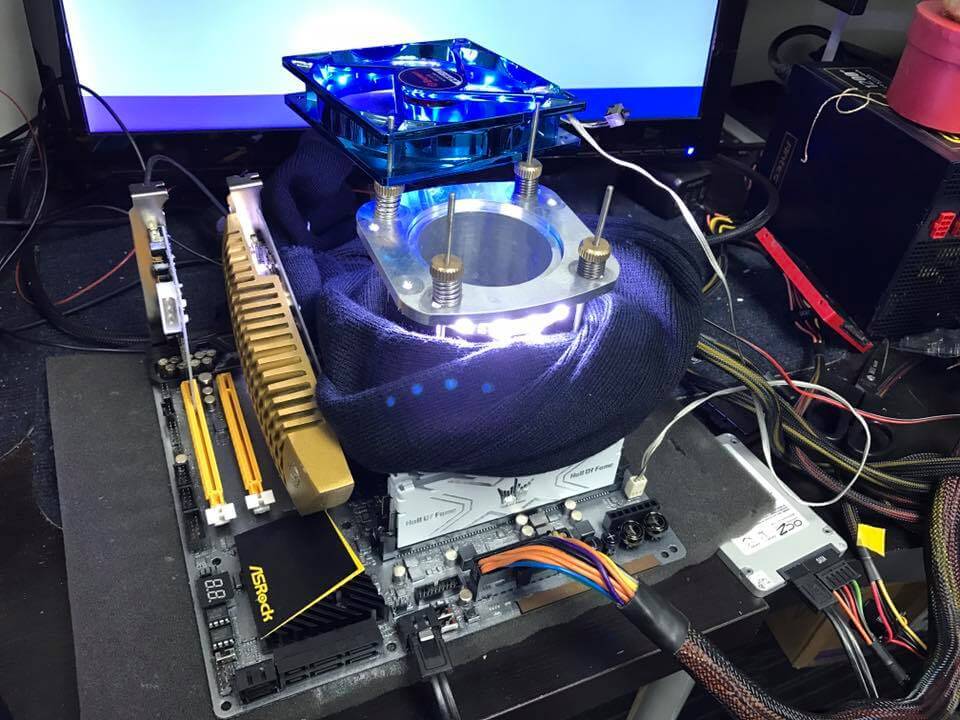 First one comes courtesy of HKEPC from Hong Kong. The upcoming OCre i7 7700K has been overclocked on 100-series motherboard, with it hitting 6.7GHz thanks to LN2 cooling. The stock 4.2/4.5GHz clocks for base and boost makes the 7700K fastest Kaby Lake processor yet. 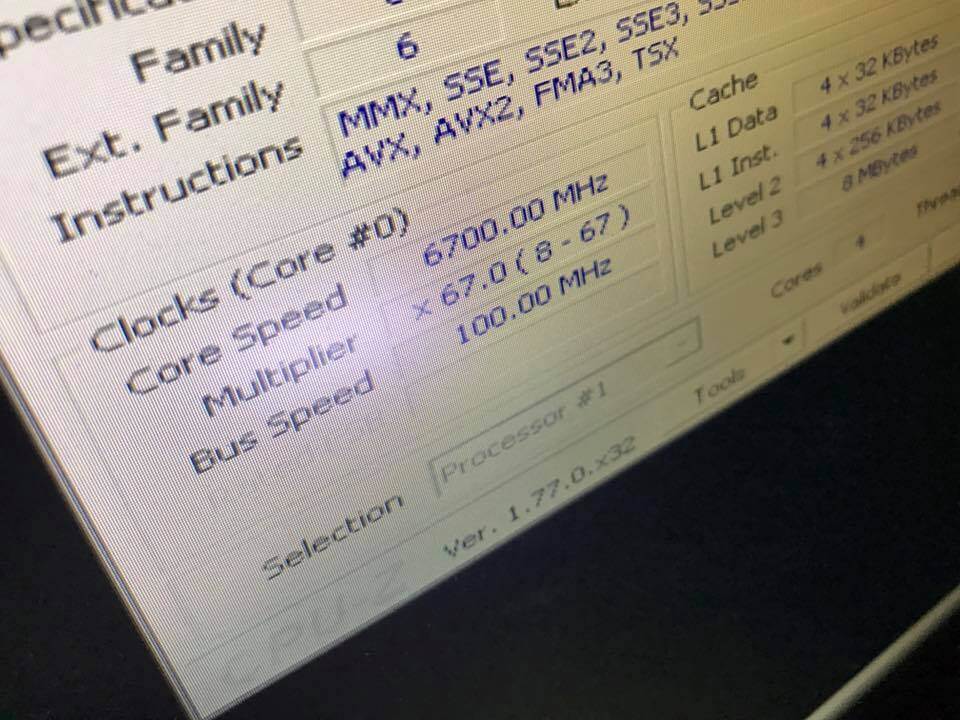 Here the resident overclocker of HKEPC (Mr John Lam in all probability) used an Asorck Z170M OC Formula and Galaxy HOF DDR4 ram. The multiplier was upped to 67X along wit no change to the Bclk. Voltages are unknown but we are expecting it to be high since its LN2. 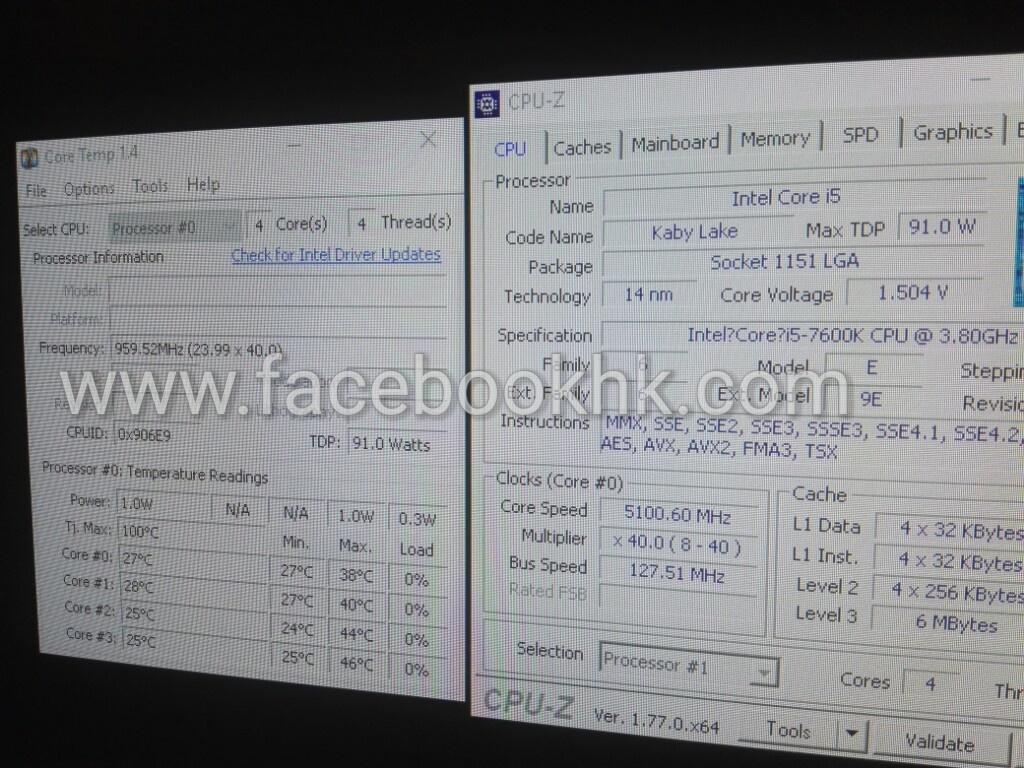 On the other side of the spectrum, we have the Core i5 7600K overclocked on air. This information comes through user facebookHK who overclocked the Core i5 7600k to a respectable 5.1GHz on air. A Maximus VIII Gene motherboard from Asus(a bios flash was needed). The multiplier was upped to 40X and the bclk was adjusted to 127.5MHz to achieve this result. Vcore was set to 1.55v.