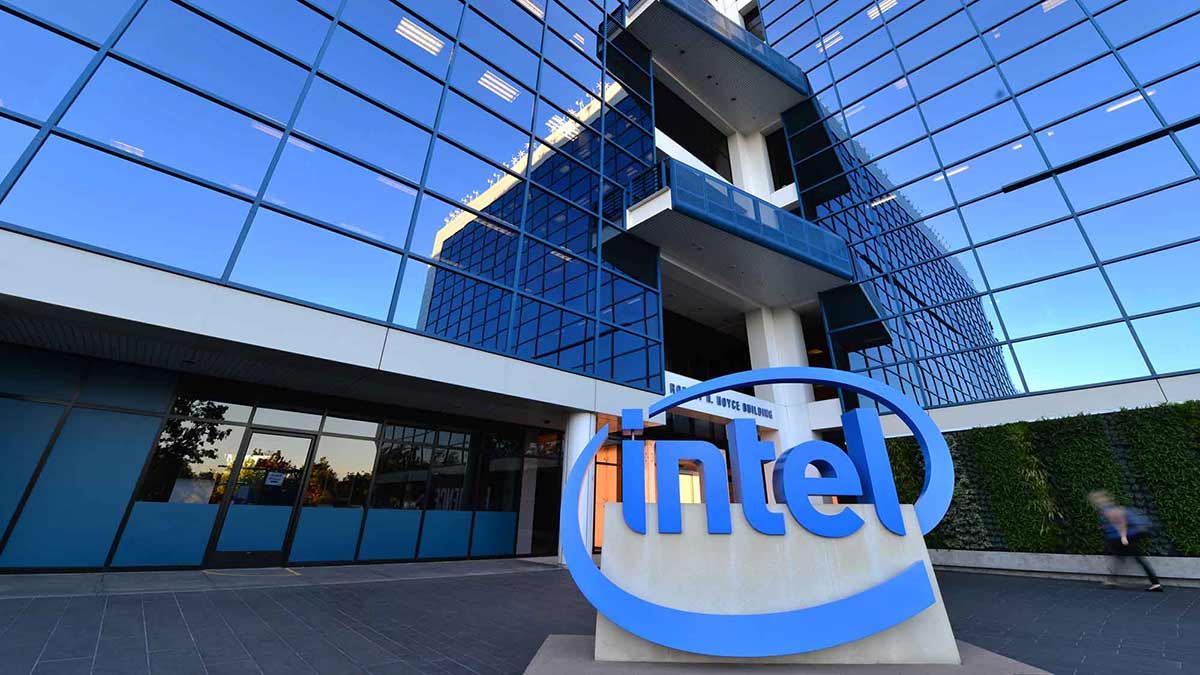 According to a report published by Globaltimes.cn, Intel has suspended its supply to leading server maker Inspur. Inspur is the world’s third largest server manufacturer and the largest supplier in China. The suspension was the result of Inspur’s addition to a list released this week by the U.S. Government naming 20 companies it says to be controlled by Chinese Military (PLA) leading to swift regulatory action of blocking those companies to receive any U.S. technologies.

On inquiring about it, Intel provided the following statement to Tom’s Hardware:

Intel didn’t actually reveal the name of the company however the statement was provided in response to the query about the suspended Inspur shipments, so the innuendo is clear.

While most of the attention has been focused on the restrictions laid by the U.S government on Huawei, Inspur is much more important company in the server market. Inspur owns around 50.80% China’s AI Market share, and according to IDC, it ranked 3rd in total global server shipments during 2019. It’s possible that Intel will be allowed to resume shipments after modifying its supply lines. However, most of U.S governments restrictions apply to critical Individual Property that it wants to keep away from the hands of Chinese military, so its very likely that Intel will be able to sell certain chips to China but not others.