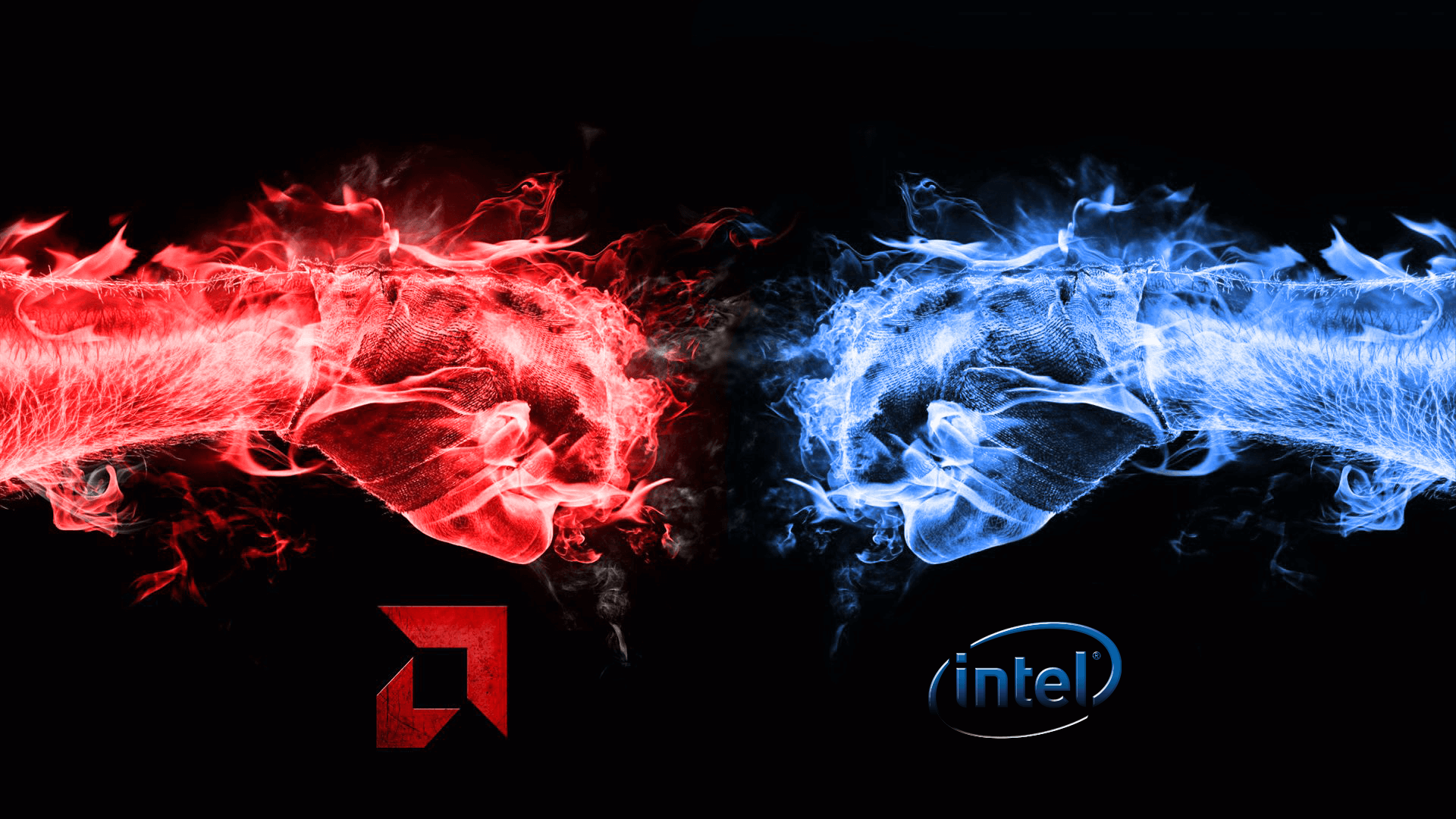 As much as the title seems to be click bait this is what is happening in the world of CPUs. Provided of course you believe in rumours. Let’s analyse the core i9 news first.

According to a photo that originated on the AnandTech forums, the following specifications outline the upcoming Intel Core-i9 CPUs:

The vanilla core i7 7700k and i5 7600k also get an upgrade in the forms of higher clock speeds with the new 7740k and 7640k. All these CPUs are excepted to be released during June at Computex. Interesting developments, over to you AMD.

AMD is rumoured to be readying a Ryzen 9 series comprised of at least nine different SKUs spanning 10-core, 12-core, 14-core, and 16-core processor options, each one with quad-channel DDR4 memory support.

All of these processors are said to support 44 PCIe lanes. If that turns out to be true, it would be a big advantage for AMD, as Intel typically reserves the most PCIe lanes for only its top (and most expensive) enthusiasts SKUs. That is rumoured to again be the case with Intel’s forthcoming Core i9 lineup consisting of two SKUs supporting 44 PCIe lanes and two others supporting just 28 PCIe lanes.