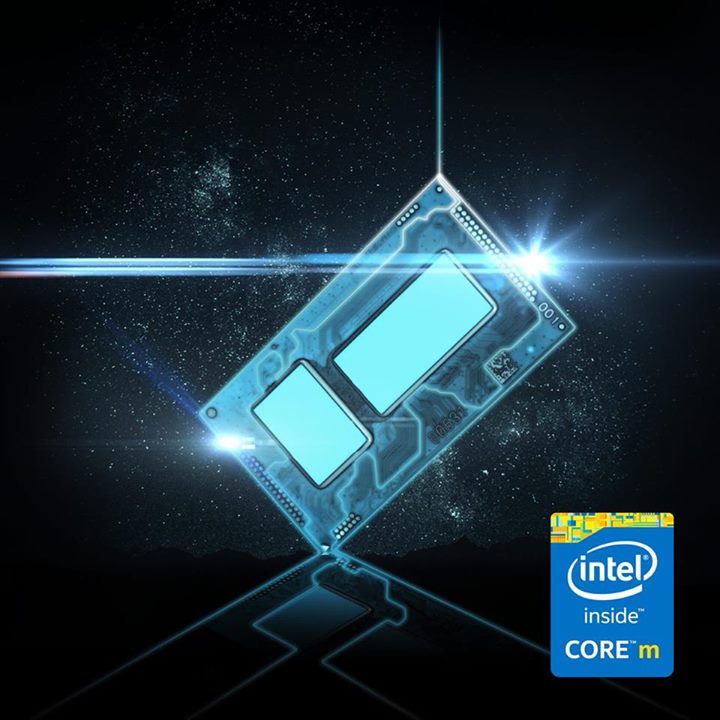 Intel’s mobile lineup has been pretty solid barring one major sore spot: Ultra-thin portable devices. While the concept of Ultrabook was awesome, it wasn’t a resounding success as Intel hoped it would be. Moreover, Intel’s offering on the smartphone/tablet side had been pretty paltry, and while they offered solid CPUs, the integrated GPUs were pretty basic and hence somehow the complete package was missing.

Cut to today things have changed quite a bit. With the release of 22nm Haswell parts, Intel‘s mobile focus was clearly demonstrated. As it drastically reduced the power consumption and heat generation of mobile parts, battery life significantly improved across platforms. Another major improvement came in the form the iGPU. With Iris Pro, Intel finally had an integrated graphics chip that was way better than their previous efforts. But again, the only caveat was that Iris Pro was really limited to two chips and came at an obscene price.

Two days earlier, Intel finally gave us some more details about Broadwell-Y series of processors, the ones made with 14nm Technology. Intel called this Core M platform. M stands for mobile, and finally with this platform Intel thinks it can achieve its goal: delivering a fanless yet fill x86 platform with performance well beyond that of a smartphone or tablet. The CPU Package size reduction, including reducing the z-height from 1.5mm to 1.05 mm is part of Intel’s solution, giving a total die area 37% smaller than Haswell-Y, so it is quite clear that Intel wants a bite out of the share of smartphone/tablet market too. Intel says that the overall package area is 50% smaller and Broadwell-Y has 60% lower thermal power than previous generation, Haswell-Y.

We are looking at three models in the first wave, all dual core flavors, with HD5300 graphics, and with a 4.5W TDP. The GPU architecture fundamentally stays the same as Haswell, albeit on a smaller process node. Added support comes in the form of DirectX 11.2, OpenGL 4.2 and OpenCL 2.0, with UltraHD (2160p) @24Hz through HDMI. This might open up the road for UHD panels in portable devices like tablets. Intel’s demonstration slides had a die shot, and from there we could clearly notice 12 repeated units in the HD5300, with each repeating two Execution Units (EU). In combination with the increase in L1 cache, the minimum of three sub-slices with 8 EUs per sub-slice, we are looking at around 25% more sampling throughput per EU.

Core M-5Y70 will be the flagship for the time being, a dual-core processor with 1.1 GHz base clock and Hyper-Threading. The naming is quite a mouthful but bears Intel’s legacy: ‘5’ for i5, ‘Y’ for Broadwell-Y; and ’70’ is pretty much the position in the hardware stack, like *70/*90 in the current generation LGA1150 processors.

The 5Y70 has an interesting thing going for it; despite having a base clock of 1.1 GHz, Intel lists that for both single core and dual core use, the turbo can go as much as 2.6 GHz. The HD5300 follows a similar pattern, a 100MHz base frequency with turbo up to 850MHz. It leverages both processor graphics and CPU turbo boost, so each of them can turbo at different times and rates depending upon the workload/power usage. 5Y70 also has support for Intel vPro and Intel TXT, both which the lower end processors 5Y10a and 5Y10 lack. Those two processors are almost identical with an 800MHz base clock (Turbo up to 2 GHz) and 100MHz base iGPU frequency (Turbo up to 800MHz). The 5Y10 also features “4W ConfigDown TDP” (cTDP Down).

As per AnandTech, the 1k unit pricing will be same for all three processors: $281. This is an interesting choice too; Intel is throwing the ball to the OEMs, making them decide which processor they want depending upon the market segment and the power/thermal targets.

The first batch of processors will be targeting fanless devices around 8mm thick, with a screen size of 11.6 inch (or even a 10mm thick 10.1 inch device). With later iterations Intel will be targeting thinner devices.

Furthermore, Intel is bringing a new 802.11ac design in the form of AC7265, which is a lower powered version of the 2T2R 7260 for tablets. This will also support WiDi 5.0, and Intel claims 1.7 hours more battery life with this platform, though this is a claim which requires extensive testing. Extended docking functionality is also supported. Intel also showed how they reduced the power consumption of the audio segment by integrating an audio DSP (Digital Signaling Processor) on the die, referring this as Smart Sound Technology. The aim is to compartmentalize the majority of audio processing in a pre-configured part of the die which can process at low power.

The platform controller hub layout shows USB 3.0 support as well as SATA 6 Gbps and four PCIe lanes (Note: two of the USB 3.0 ports seem to be in a MUX configuration, so bandwidth may get a hit). The design also supports NFC, and the PCH is designed to be dynamic with power.

Intel has quite a few devices with Core M on tow, and their website lists a couple of them: