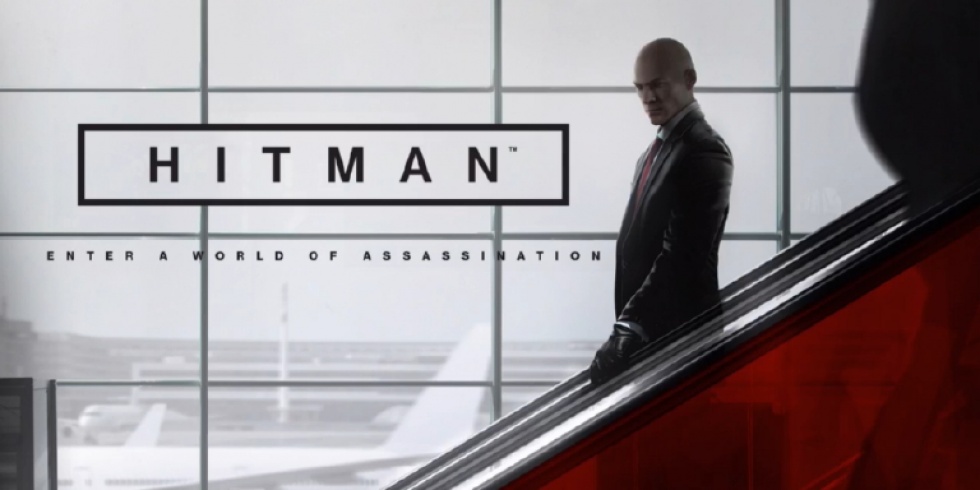 Would you like to play the new Hitman game without any worries about the performance? Well, AMD is bundling Hitman with the R9 390 and 390X graphic cards as well as certain 6-8-core FX processors to help you get the best performance in the game with DX12.

Today, AMD announced that they’ll be bundling in the new Hitman from Square Enix and IO Interactive with an R9 390 series GPU or an FX processor. The free game code is only offered if you happen to buy an R9 390, 390X or a 6-8-core FX CPU of any variety and it will run from February 16th to April 20th, 2016. So if you’re in the market for a new GPU or CPU, and are a big fan of Hitman, this bundle might just be the thing you need.

AMD is putting together this bundle because of their partnership with Square Enix with the development of Hitman. DX12 features should be available shortly after release and will take good advantage of the async shaders in AMD’s GCN architecture. Despite the 390 and 390X being Hawaii based parts, Hitman with DX12 should still be a smooth experience.