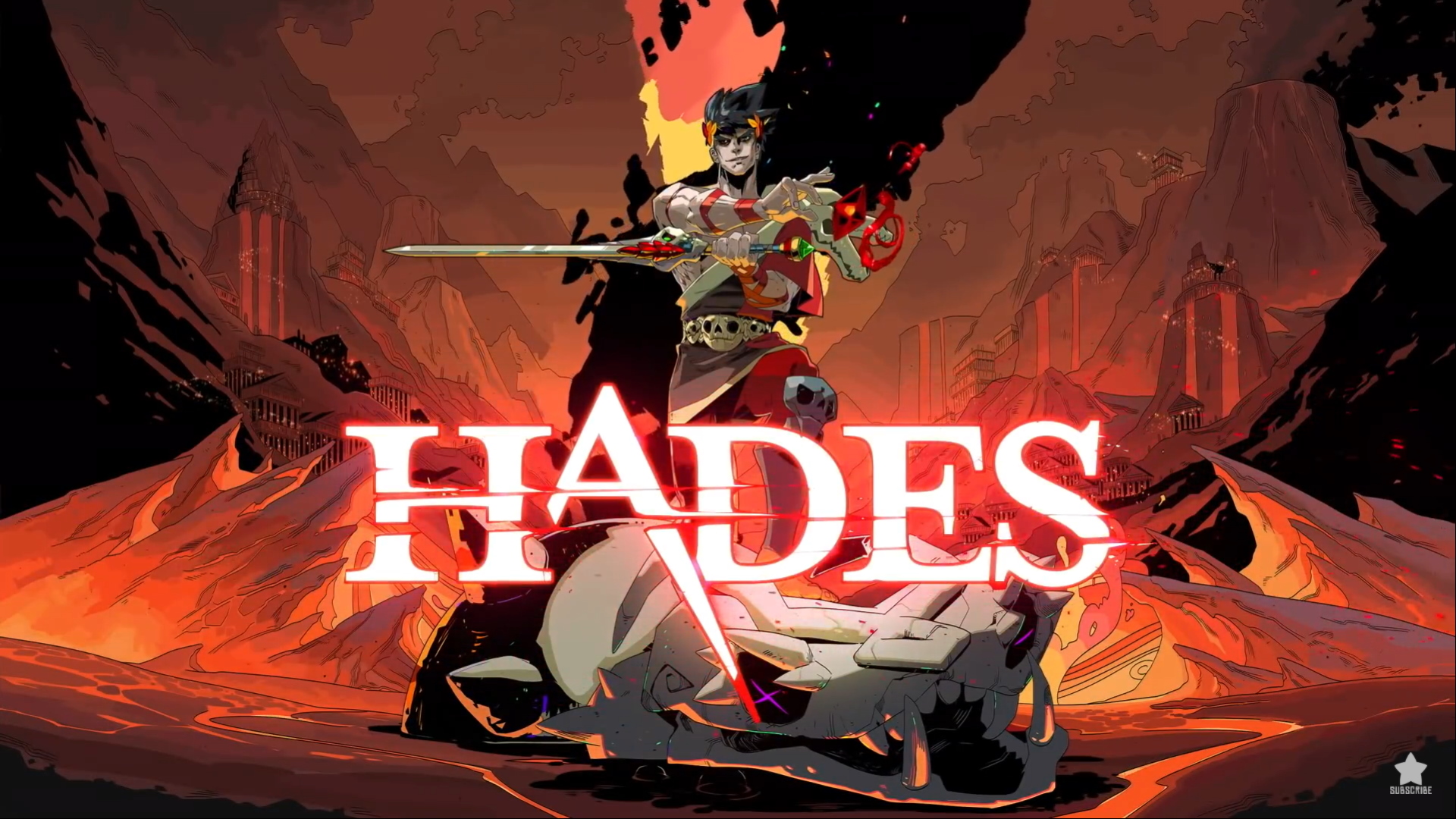 Supergiant Games, the creators of games like Pyre, Bastion, and Transistor have made a name for themselves for their gorgeous visual styles, soundtrack, and stellar storytelling. Their games set a benchmark in terms of quality when it comes to an indie title. Hades is no different, and after debuting in the early access phase last year, it has finally made its way to consoles.

A TRIP TO HELL

Inspired by Greek mythology, you play as Zagreus, son of the god of the dead and king of the underworld – Hades. Having grown tired of living in literal hell and learning a shocking truth about his heritage, Zagreus decides to flee the underworld. Over his journey to freedom, Zagreus ends up meeting his relatives of the Greek pantheon as well as other popular mythological figures.

The story touches on a lot of well-known Greek lore but takes a lot of creative freedom in reciting them. You uncover these pieces of lore through natural progression as well as accomplishing certain objectives. The story and character are exceptionally well written, and the way Supergiant has melded together gameplay with the story makes it applause-worthy.

Hades is one of the few games that I have played where I actually wanted to actively do all the optional content, even if it meant killing the same enemy a hundred times because of the excellent gameplay loop and enjoyable tidbits of the story that I unlocked with each accomplishment.

While the theme of procedurally generated dungeons and roguelike is becoming a constant among indie games to the point of saturating the market, Hades feels admittedly refreshing. It doesn’t have a lot of gimmicks or new features, but it executes every facet of its gameplay with perfection.

At its core, Hades is a hack n slash with a dash of bullet hell thrown in. You control Zagreus from an isometric perspective and gradually make him more powerful with every run. You will get the idea: at first, the exploration of the maps becomes difficult and you will encounter a lot of death, but with each retry, you will be able to improve your statistics, arsenal, and most importantly – your own skills.

The basic movements are simple: a basic attack, a special one, a projectile attack which also works as a magic attack, and a dash. Over time you will unlock different weapons, each of them feels different and cater to different playstyles. The shield for example allows you to throw it around Captain America style and allows you to close gaps with a charging gap while the sword is perfect for people who like to get up and close.

At the start, no matter how experienced you are, you will inevitably end up dying. As in other roguelikes, you are sent right back to the starting hub, with the coins and boons that you acquired lost. Every run is unique, starting from the enemy placements to the room structure and even the booms that you receive from Zagreus’s relatives. But despite the element of randomness, I never felt the gameplay to be unfair. Sure, sometimes I found myself getting a favorite boon that suited my playstyle early on, but it never felt unbalanced.

This is primarily because every enemy and every trap in Hades has a very distinct attack pattern that you can counter, and with enough practice, you will soon be able to reverse any encounter to your advantage. Every death you go through, you learn something new, and the next time you find yourself in the same situation, you’ll be prepared.

The game is also aware of its cyclic nature so Hades constantly knows how to surprise you with new unlockables related to gameplay and story. It does not matter how many hours you carry on your back, you’ll be constantly seeing and learning new things right until the end. Even in the conversations with the characters, the game constantly tries to mix things up.

Another reason why Hades feels so great is because of the excellent difficulty curve. The game constantly equips you with more boons and upgrades while slowly upping the difficulty curve. Things slowly start getting hectic but not before making you prepared for the inevitable chaos.

After a few hours of dying, I stopped being afraid of death and instead embraced it as a part of the game and an opportunity to know more about the world and characters.

Supergiant games always have a distinct art style and Hades is no different. From the colorful effects of explosions and attacks to the excellent contrast of colors between scenes and enemies, gives the game a unique charm. The game also runs excellent on all consoles, with a minimum of 1080P 60FPS on base consoles. Topped with the perfect soundtrack, Hades’s visuals and audio design are just the cherry on top of the cake.