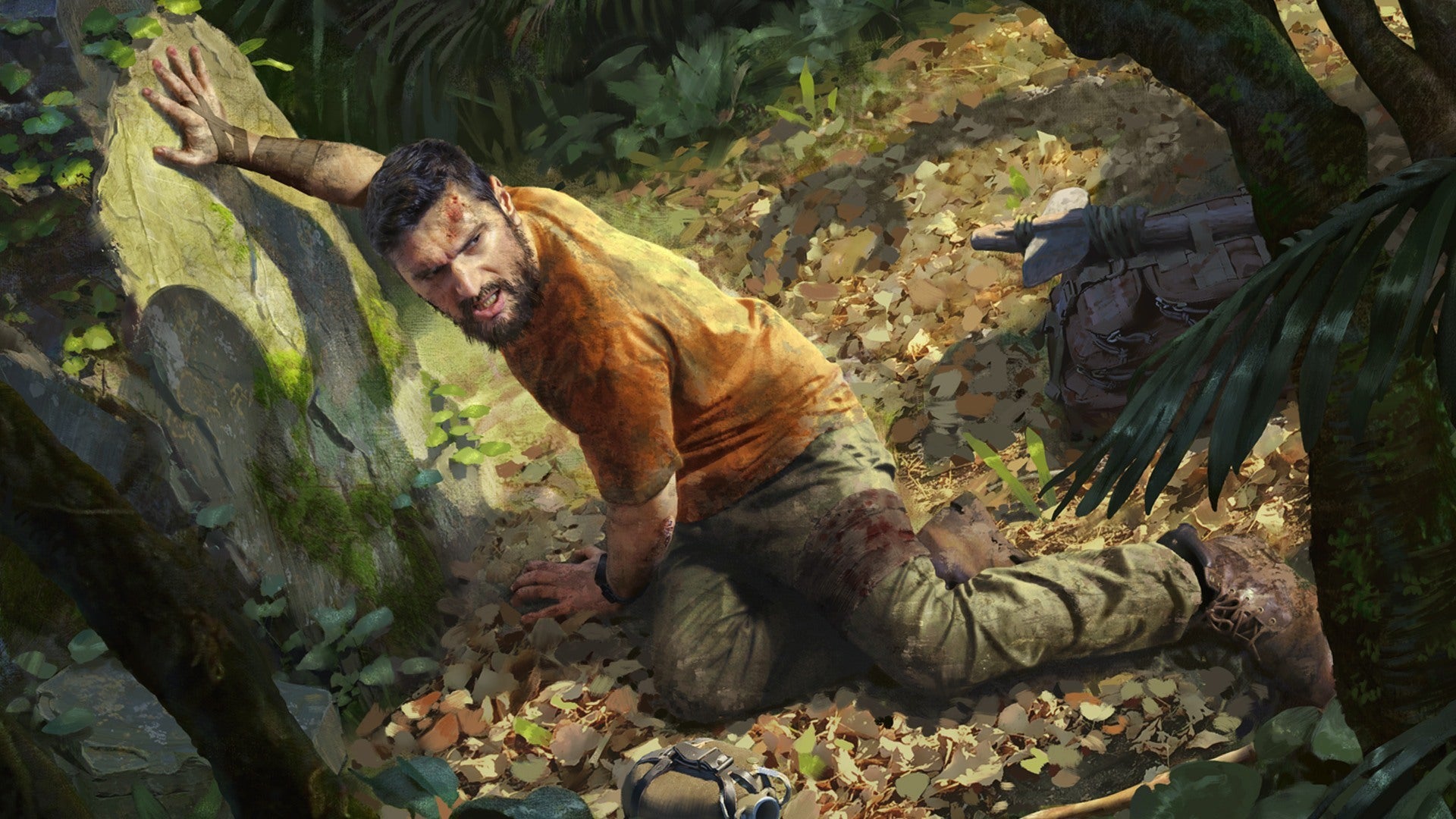 Survival games are now one of the core pillars of modern video games. Even though the survival genre is now saturated with a dozen games coming out every few months, very few manage to leave a mark. Green Hell is one of those games.

Unlike a lot of other Survival games that focus on the gameplay aspect and ignore any story, Green Hell follows a narrative. You take the role of a researcher who, together with his girlfriend, embarks on a journey to the

Amazon rainforest, with the aim of researching the local tribes. Of course, things go south and you find yourself alone in a forest where almost every living being wants you dead.

The name Green Hell is a very suitable name for the setting, as you are thrust into a lush tropical jungle that is beautiful, but you are constantly under threat. As you find yourself in the hands of nature, the brutal and terrifying flora and fauna do their best to make your life hell.

The gameplay loop is similar to other survival games, as you focus on satisfying your primary needs and then slowly build up your base and acquire better weapons. Once hunted and at the bottom of the food chain, you climb your way to the top, becoming an apex hunter.

While there’s a lot of similarity to other survival games out there, it’s the immersion and atmosphere of Green Hell that sets it apart. The gameplay is extremely immersive and as non-gamey as possible, requiring you to utilize your own thinking and realistic tools to acquire resources. The gorgeous visuals and ambient noises are also a big part of the atmosphere, making you truly terrified as you rush back to your camp to bunker in for the night.

The game does not hold your hand and it does not show your mercy. The survival mechanics are maximized and every mistake can inevitably ruin your playthrough.

The upcoming co-op update will allow up to 4 players to tackle the game together. This addition of co-op opens up a whole new dimension of gameplay, as you can now divide up the chores amongst your friends. Green Hell was already a great game but the addition of co-op makes it one of my most favorite survival games to date.

Visuals are a big part of what makes green hell so immersive and atmospheric. The well-done graphics that burst with colors and detailed textures make the jungle feel alive.

The performance on PS4 is sadly a bit disappointing with frequent pop-ups and frame drops.