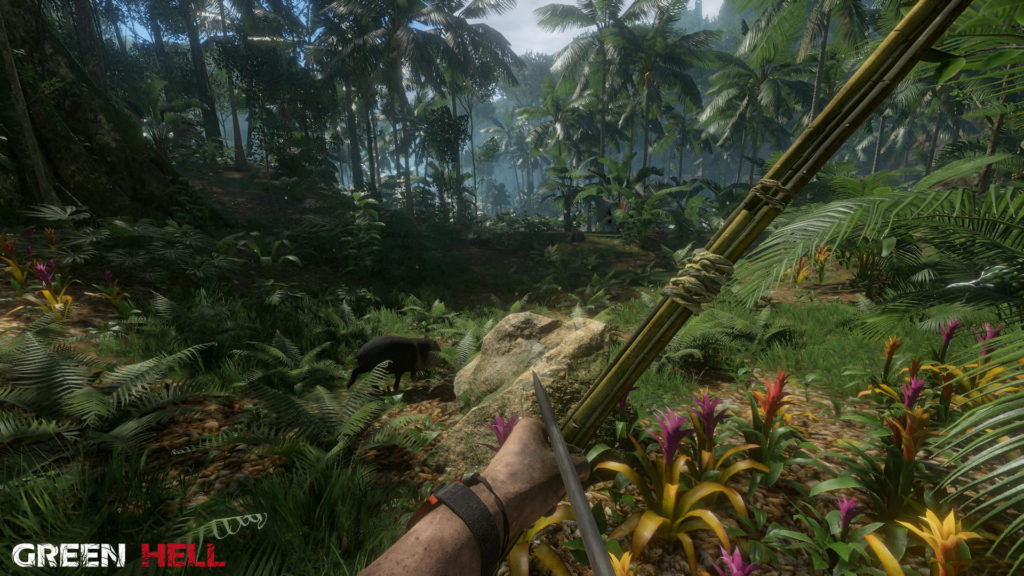 Creepy Jar has been hard at work on their content roadmap for Green Hell since its launch into 1.0 in Sept. 2019, and they’re happy to announce that the most requested feature of all, Co-op Mode, will be arriving on April 7, 2020.

Tackle the dangers of the Amazon with up to four players in online co-op, but don’t be fooled into thinking there’s any more safety in numbers. The emerald depths of the world’s largest rainforest are just as perilous as ever!

Available on PC for $24.99 USD, Green Hell has seen near-constant improvement and new features as the Creepy Jar team diligently works to complete goals on their 2020 content roadmap. See below for the key additions in the co-op mode update: