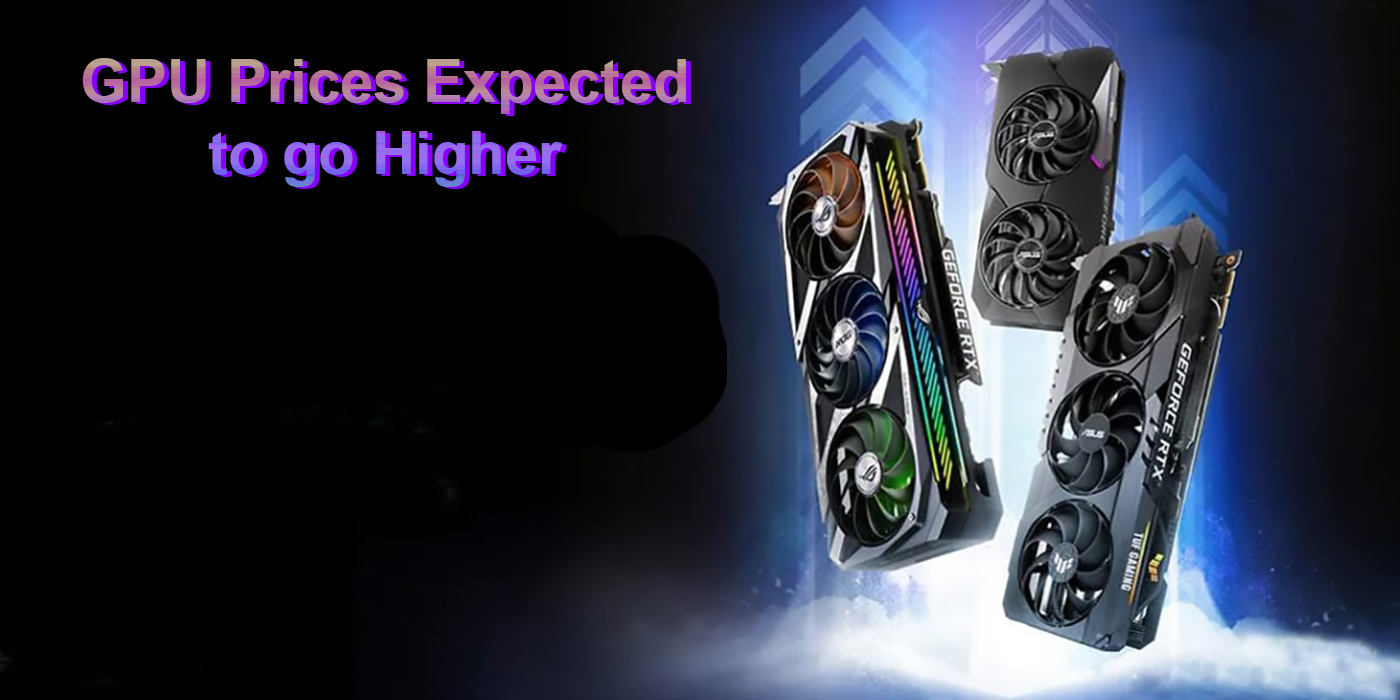 It seems ASUS has increased the MSRP of their 3000 series.

This is an official statement from an Asus tech that runs a DIY Facebook group. Update regarding MSRP pricing for ASUS components in 2021.
“This update applies to graphics cards and motherboards*

We have an announcement in regards to MSRP price changes that are effective in early 2021 for our award-winning series of graphic cards and motherboards. Our new MSRP reflects increases in cost for components. operating costs, and logistical activities plus a continuation of import tariffs. We worked closely with our supply and logistic partners to minimize price increases. ASUS greatly appreciates your continued business and support as we navigate through this time of unprecedented market change.

*additional models may see an increase as we moved further into Q1.”

Mining farms are still a reality, and they are making use of NVIDIA’s latest graphics cards well. The new 3000 series does really well in mining.

As Cryptocurrencies like Bitcoin and Ethereum and the new star Huobi Token Kaufen are rising in price and predicted to go higher this year it seems like mining will keep getting more profitable. As miners end up buying the entire NVIDIA stock, AMD will not be able to supply GPUs for the rest of the market as they hold a lower market share of about 20% and they manufacture expecting not much above that amount of customers.

Also due to shipments are not made back from the US or Europe to China because no substantial trades are also going on, without any benefits they might not want to ship the empty crates back.

The shipment issue is expected to get better after the Chinese new year which is on the 12th of February.

It seems the beginning of 2021 is so far difficult for the PC hardware market and we hope things get better sooner.