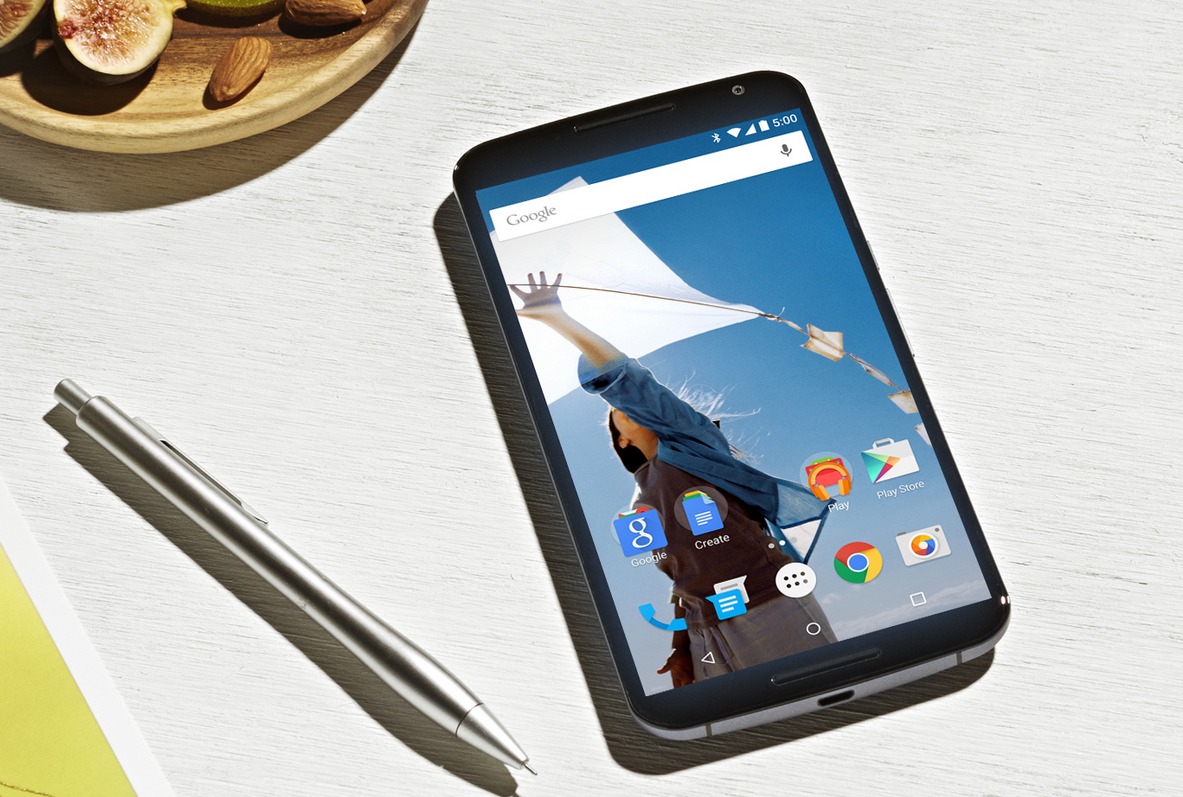 When Google released the Nexus 5 last year it came with Hangouts as the default texting app, but it looks like the company is taking a different strategy with this its latest stock Android phone. The Nexus 6 features a new stand-alone messenger app that’s strictly for texting, though of course you can always swap in Hangouts or any third-party alternative as your default for SMS.

The new app, which Google is calling Messenger, appears to offer a pretty simple design. Based on what we’ve seen so far it’s a minimalist take on messaging, which should work fine if you’re looking for a no frills experience. Android Police managed to get a statement from Google, which notes that the app is “specially designed to be a quick and easy way to send and receive SMS and MMS messages on Android.”

Google also hints that there may be “more to come,” though it’s unclear if that means extra features for Messenger or just an official announcement.

It’s possible this could be Google’s rumored Whatsapp competitor. In that case, pre-installing the app on every new device running stock Android 5.0 could give the company a quick boost against more entrenched competitors. Then again, it’s also possible Google is simply backtracking from last year’s Hangouts integration with a simple texting app and nothing more.