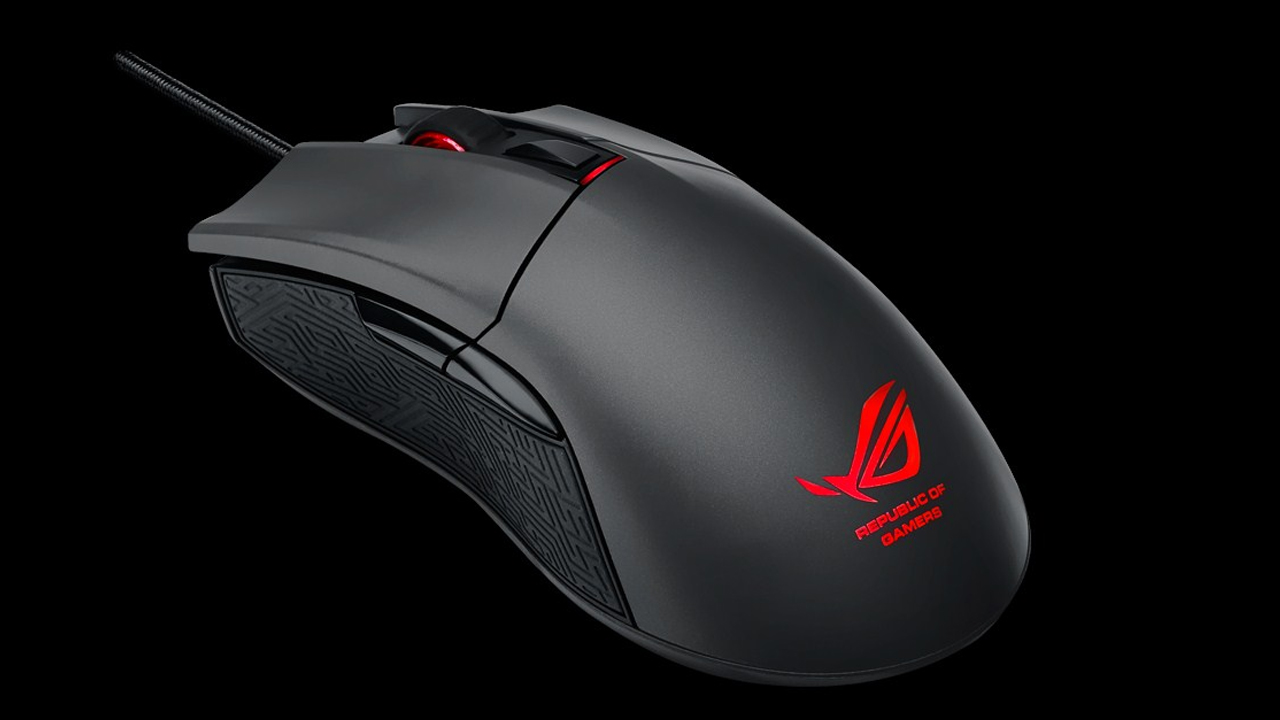 A day ago, i re-reviewed the ASUS ROG Gladius and pit it against bracket stalwarts and newcomers alike ( You may find that article right around here ) in part 1 of a multi-part diary. As far as First Person Shooter’s go, the Gladius had enough to easily prove it’s mettle. It was in it’s home turf, and it was easy to see why so. Although it lost out to the Steelseries Sensei, let’s move onward to the NEXT lineup of tests that may just see a change in scenery, innit? I’m not an avid DoTA 2 player , but i’d prefer my mice calibrated for split-second camera acceleration and subsequent clicks being registered how and as i want them, whilst also not giving me a boat of a mouse to haul around because, lets’s face it, competitive MOBA gamers really don’t want to use a mouse that’s unnecessarily heavy for their usage. But,they’d also not prefer something light enough to fly off the face of the planet with one little swish. What i’m getting at is that competitive MOBA gaming requires the perfect weight harmony in both the mouse chassis and the registered clicks to hit that perfect sweet-spot.

The Gladius, sitting at 116 grams, is right at the preferred southern periphery of “harmony” and that made it a tad bit difficult to effectively maneuver however i’d wanted to. Regardless, Armory takes care of that to a degree. I love how Asus makes its software perfectly complement the hardware and whatever gripes it might have. Extensive customization capability is certainly cherry on the top for what the Gladius represents – A premium offering catering to consumers across a very wide array of genres. I would’ve loved an additional option of adjustable weights though (You might want to take note,Asus). Anyway, tracking is, in certain cases, on par with hardware from the upper price brackets. In other cases, the struggle is real. Bear in mind, i did test all the mice on an entry level test bench, and hence frame-by-frame analysis was not immediately possible.

The Steelseries offerings are completely different cases altogether. While i know that there’s a Sensei RAW which does come with a rubberized surface texture, the product we had was the glossy metallic frame, and that kept slipping off my hand whenever i tried snapping the camera to an instantaneous position. A primarily personal issue though is that my wrist movements are just too fast compared to the actual frames per second on my test rig. Anyhow,the Sensei, as before, offers massive customization options and more, and the extremely lightweight 90 gram frame is offset by a glorious laser sensor that i could write novels about. Roughly 4 and a half years after inception, the Sensei is still something to write home about. And right about here, is where i go berserk about the Rival, which very much surprised me. I’d thought that a mouse primarily optimized for FPS gaming would struggle a bit when it came to heavy-click oriented applications. BUT NO! The mouse delivered in style. The sensor is compatible with any sort of surface, be it black or glossy, and so tracking is not an issue, and the extremely soft roll-off from the side-buttons is an ease to work with, especially when it comes to accessing status and shop windows in-game. In all, this would be the only test where i would rate the Sensei and the Rival as being equivalent, with the Gladius, again, trailing slightly behind. [ Also Note : The Sensei is an ambidextrous mouse, so that is another major plus in my book.]

Performance of the Cooler Master Storm Alcor is something i would love to talk about in this particular test. When i got my sample, i was initially convinced that there was no way it would even come close to the levels of performance that it’s sibling, the Mizar, was capable of. I was right, as always, and initial performance was lackluster. The clicks were smudgy, the mouse refused to track on anything other than a black surface, and the DPI values could not be customized due to the lack of proper software. THEN, i found the updated firmware, and everything thereafter was happy hours. It appears that the devs at Cooler Master had actually listened to the community backlash targeted at the pointer latency, and the resulting firmware also reduced button response time AND tracking latency (+1 Hell Yeah!). With the re-tuned mouse at my disposal, it was time to hit the deck for some serious button-mashing. And the results were better than i’d expected, with the mouse also racking a “Perfect control speed” of 3.8m/s on Enotus Mouse Test. The Avago 3090 might be “outdated” by modern standards, but the firmware updates did get the job done, and I soon found myself spending more time with it than on all the other mice combined. Also, the mouse feels so much lighter than it is despite weighing almost the same as the Gladius, and the way the matte texture blends in with near-perfect weight distribution really hits the right notes. The only factor keeping it from rising up a couple of brackets is the lack of a dedicated client to customize the mouse even more. Other than that, solid 7.5/10 from me and an overall Sensei~Rival>Gladius~Alcor so far.

I said this before and i’ll say it again, Dragon War were the least reliable option for me; for obvious reasons, i’d stayed away from them. In the FPS test, the Turbo button on the Thor screwed up the mouse’s tracking, and the MOBA test seemed no different. I doubted its use altogether, so i ignored it this time. Instead, i relied on real-world usage over a period of 3 days. Let me make it clear, Dragon War make some damn good mice for standard, daily usage. Sure,they’re clunky and clumsy, and whatnot. But they’re good enough for the extra pitch, and that gives them a good score. Granted, the others listed above are leagues superior, but you can’t get a better bargain at the price Dragon War is targeting. The primary selling point of the Dragon War Thor would be that it comes with a bundled mouse-pad, which is plain “decent”, and the average Indian consumer would see that as being a better deal than buying into the premium segment and coping with inferior quality mats. I’ll stand by my claim of how Dragon War is, at best, an initiation tool into the upper echleons of the gaming scene, and should, as such, be treated with a little less seriousness than needed.

I’d promised in my earlier entry that i’d provide a peek into a peculiar little title that i’d claimed is the most under-rated in the last couple of years, but certain issues with my test bench have prevented me from doing so for the time being. So, join me next as i bring you the penultimate entry into the Gladius Diaries, and i finally get to put all 5 mice through their paces in what is my personal favorite game on Steam, Path of Exile. Until then, this is Elliot, signing out.