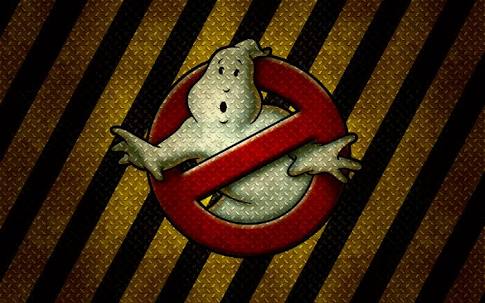 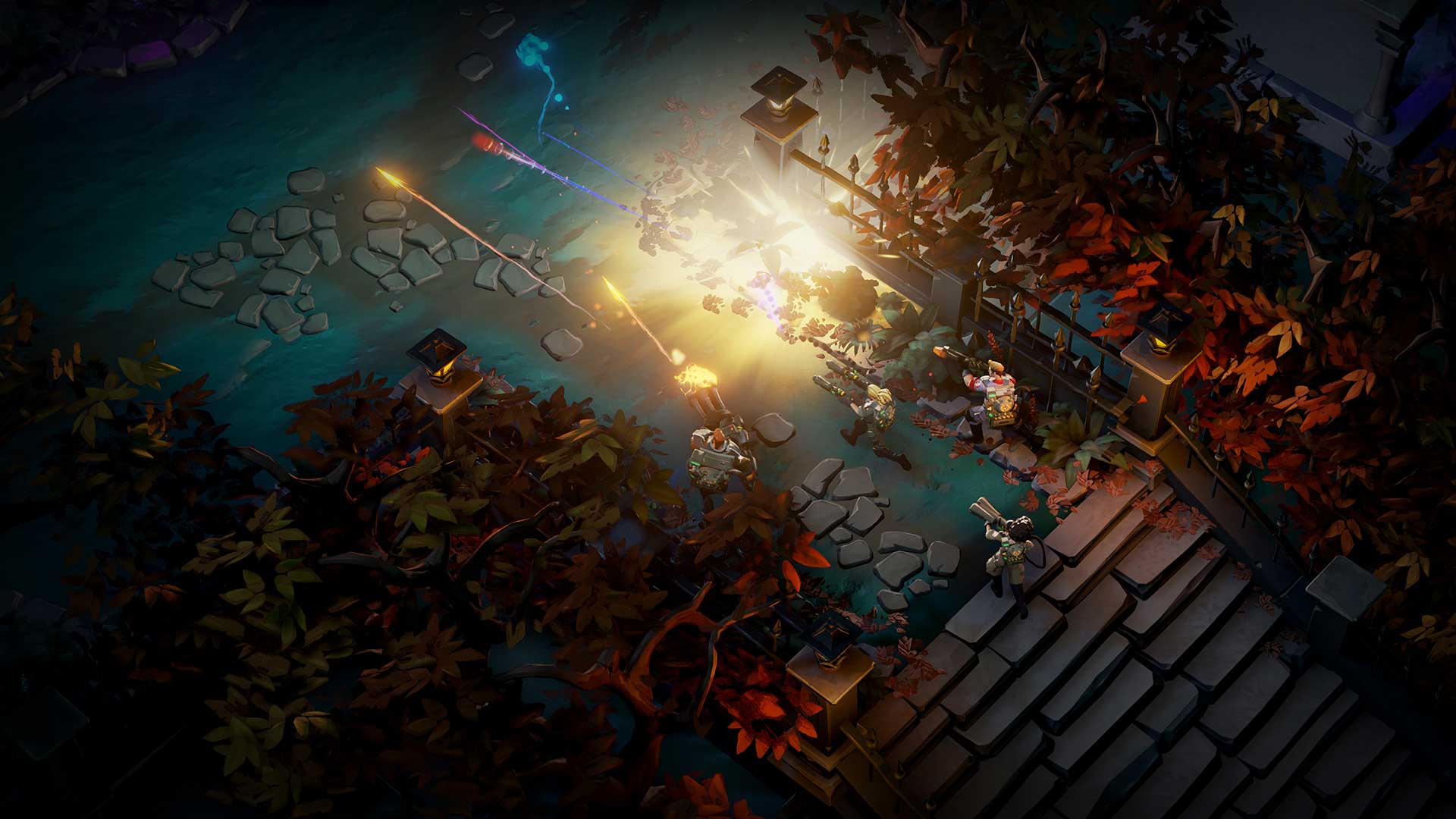 Yesterday, Activision has announced a new Ghostbusters game which will be the video game tie-in of the upcoming reboot of the franchise.

The publisher of the game also stated that:

Taking place after the events of the new movie, it introduces a new cast of rookies keeping watch over the station while the now-famous Ghostbusters tour the country stopping high-profile poltergeists. When paranormal phenomena unleash apparitions across New York City, this new squad of recruits must don their proton packs and wrestle those rogue spirits back to the afterlife!

The game is a third-person action role-playing game positively charged for thrilling couch co-op with up to four players locally. As rookie Ghostbusters, players can level up their characters’ gear and abilities by tackling objectives, defeating ghastly creatures and discovering hidden collectibles in Manhattan’s most haunted haunts. There are four heroes to choose from, and each has his or her own unique personality and play style, bringing special strengths to support the team.

The game will launch alongside the Ghostbusters movie, on July 15, and it will be available for PC, PlayStation 4 and Xbox One.