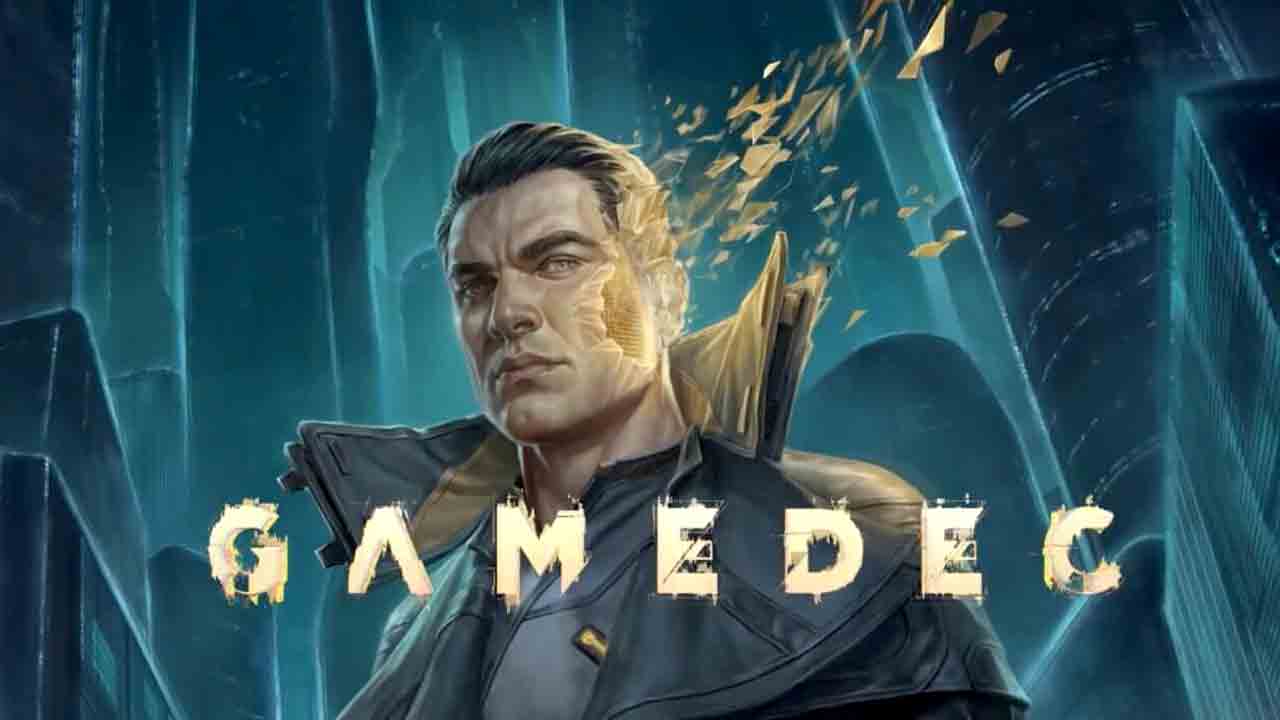 Gamedec, the new title from Anshar Studios is an isometric graphic adventure with RPG elements that takes us into a cyberpunk future dominated by virtual reality and in which, as gamedec, we will have to solve an intricate plot.

Gamedec takes place in the futuristic city of Warsaw in the 22nd century. The world is now totally dominated by technology. The dividing line between Virtual Reality and Reality is so blurred that it is difficult to perceive where you really are. Billions and billions of people spend their lives almost constantly connected to these alternative worlds for leisure, work or to commit crimes.

And it is precisely for the latter reason that we will be hired as gamedec, or “video game” detective. In a world totally absorbed by virtual reality, it was only a matter of time before someone found a way to exploit it to carry out their illicit intentions.

Soon, as we move from one clue to another, we will realize that the “trivial” crimes we were hired for are instead interconnected, and represent only the tip of the iceberg: something much more dangerous and lethal is hiding behind them. As in a Sherlock Holmes story, what appeared to be an “elementary” case will turn out to be a far more complex plot, requiring every shred of our investigative experience.

In Gamedec, in fact, you don’t go around shooting as hard as you can to eliminate hordes of enemies but, to solve problems, you use the art of deduction. Between analyzes of the world around us, interrogations and leads to follow before they vanish, we will have to collect as many clues as possible to arrive at the right conclusions. Every action we take, every decision we make and every response we give, will affect subsequent events and thus change the course of events.

At the beginning of the game we will be asked to choose a “specialization” for our character. There are those that will make us more skilled in “tweaking” with technology, those that will make us look like a star of the web, bewitching all those around us, thus making them more inclined to open up to us, but also specializations capable of giving us a medical smattering or to make us detective more … “direct” ready to “ruffle some pen” in the case of uncooperative witnesses.

Each specialization is characterized by different personality points, such as empathy, aggression, logic, etc. As we go on with the adventure, depending on our responses and our actions, we will be able to accumulate points in one of the different traits of our personality, thus allowing us to unlock new specializations, making us even more effective. The primary function of specializations is to give us access both to special and unique lines of dialogue, and to particular actions otherwise precluded. Our choices will therefore influence both the events in which we will be protagonists and the unfolding of the entire narrative, creating new opportunities and new scenarios with each new run, thus giving Gamedec a replay value that should not be underestimated.

The other key element of Gamedec are, of course, investigations and deductive processes. In Gamedec any information that we will collect, both during the dialogues and exploring the various realities we will visit, will have its weight in reaching the solution of the case. As happens in Black Book , also in Gamedec we will have to sift through all the information collected and accumulated in our codex, to find crucial clues to our investigations. It is possible to ignore this information but this would amount to “guessing”, with the risk of arriving at wrong conclusions. In Gamedec there is therefore a lot, a lot, to read and this could represent a problem for the less accustomed to the English language, since the game is not available in Italian.

As we advance with the investigation, all the clues we collect will accumulate in a sort of virtual brain map. To unlock the mission objectives and proceed with the investigation, we will need to have enough clues to make our deductions and move on to the next phase of the investigation. The deductions will always be multiple and irreversible, which is why, before choosing one we must be really sure of what we are doing. As if that weren’t enough, our deductions and actions will change future events, even drastically. The results of our actions in some cases will be immediately evident, in others they will be slow in revealing themselves.

But this cause-and-effect relationship is not present only for decisions and actions directly related to investigations. Even the way in which we interact with the characters, the actions we will do while we move freely in virtual and non-virtual scenarios, will change both the possibilities of dialogue and the attitude of people towards us. Every object analyzed, every reaction provoked, every relationship created, every choice made will be “memorized”, unlocking or blocking future intuitions and choices during the dialogues.

When we then find ourselves questioning key characters, we will be able to access a sort of interrogation mode in which, through persuasion or intimidation, we will have to push the character to reveal vital information to us. A horizontal counter with a series of padlocks will show us which of the two types of interrogation we are moving towards, and how far we need to unlock key information.