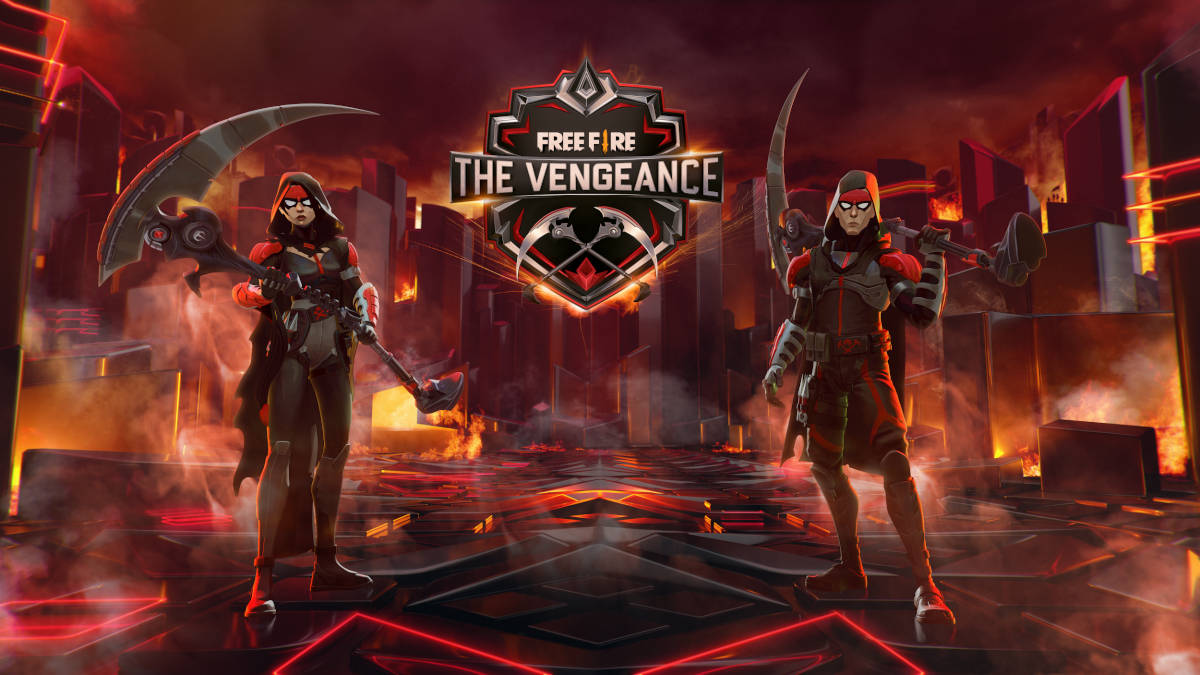 INDIA, 17 July, 2020 – Garena, the leading global online games developer and publisher based in Singapore, has announced new in-game and esports content to entertain and engage the global Free Fire community during these challenging times. This comprises The Vengeance in-game event, which lands today, and two new international tournaments – the recently concluded Free Fire Asia All-Stars (FFAA) 2020 for Asia and the upcoming Gigantes tournament for the Latin America and Brazil regions.

With the global esports scene largely on pause due to the global situation surrounding the coronavirus, the new content reflects Garena’s commitment to deliver exciting, engaging, and most importantly, safe content for its community. The new content also takes the place of the Free Fire Champion’s Cup (FFCC) 2020 that had been scheduled for April this year, which Garena made the difficult decision to cancel.

Originally planned as an in-game event for the FFCC 2020, The Vengeance event has now been released as a standalone event for players to enjoy.

Starting from 17 July, The Vengeance event will allow players to win event-exclusive prizes, including costumes, parachute skins, loot boxes, and more! A new game mode, ‘Grim Reaper’, will also be available on the event’s peak day on 26 July.

Check out the teaser trailer for The Vengeance event

Garena launched two new all-virtual international tournaments for players to compete from the comfort of their own homes – the recently-concluded FFAA 2020 for Asia and the upcoming Gigantes tournament for the LATAM and BR regions. Garena recently concluded the Free Fire Asia All-Stars (FFAA) 2020, Free Fire’s premier online-only esports tournament in Asia, which brought together top influencers and professional players (pros) from India, Indonesia, Thailand, and Vietnam on 12 and 13 June.

Gigantes will feature the top 12 teams from the Latin America and Brazil regions as they go head-to-head for the title of the continent’s strongest Free Fire team and will take place on 1 August.

Free Fire can be downloaded at the following links: 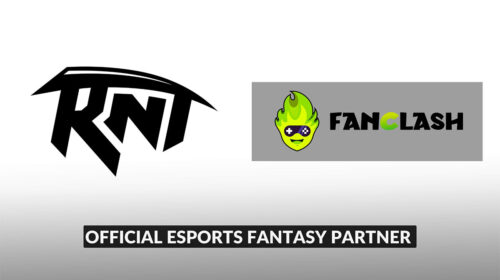