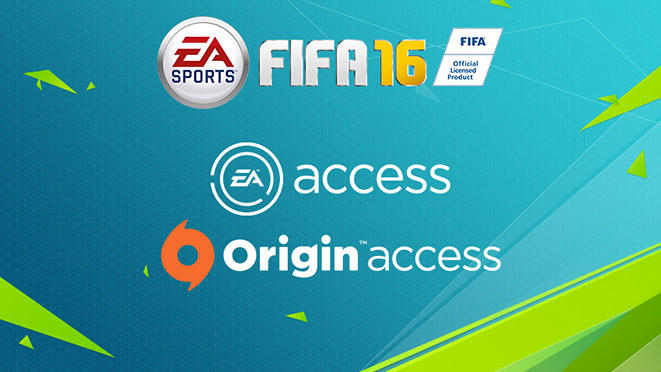 EA today announced that the next major blockbuster addition to the paid service known as EA Access (xbox one) and Origin Access (PC) is the Fifa 16. Yes you heard it right, Fifa 16 will join the free game library on April 19 which will be accessible to all the EA/Origin subscribers for free.

Ea/Origin access are two subscription based services as former belongs to Xbox one and later to Pc. It is basically an EA offering of their latest and greatest games to the subscribers for free and access it as long as you are subscribed to the service. Ea access is currently 1999/- INR for a year on xbox one and 315/- INR for a month on Pc. The current line up of the service is not mediocre at all. Check out the full library below :-

Fifa 16 will be joining the vault after its previous installments like Fifa 14 and Fifa 15 which are available for the subscribers for a long time. The best part is the library keeps growing as older titles never gets removed once they get added to the library, so you can access any game any time available in the vault and play as much as you can. Not only that EA also started to add Backward Compatible title to EA Access (xbox one) members with Dead Space 1 this month. Origin access already have the whole Dead Space franchisee available in the vault.

Sadly EA Access is not available for PlayStation 4 as Sony believes it does not represent a good enough value for its users. But with quickly falling number of PlayStation Plus subscribers and such line up on Xbox one its time for Sony to work hard to earn the loyalty of die hard PlayStation fans.