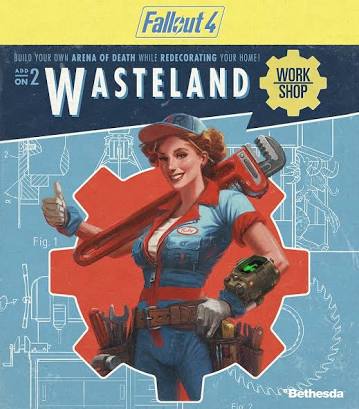 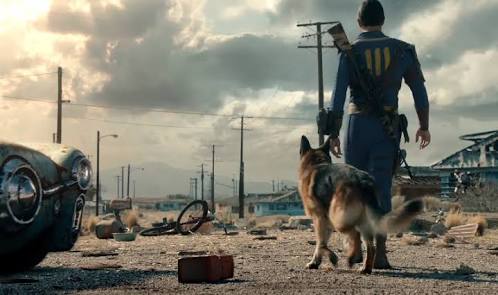 Fallout 4’s second DLC is scheduled to get a release next week on 12 April. “Wasteland Workshop” got a new trailer from Bethesda studios which was wickedly awesome. The DLC will allow player to further upgrade their homebase with more elaborate decor like Nixie lights, letter kits and a taxidermy station. As surprising it may sound, we are getting to capture and tame beasts all over the wasteland(Did i just get an Ark: survival evolved vibe right now). Anyways, the point is how cool that feature might turn out to be. For some scrupulous players out there this might be a huge addition for their game. With that being said, players will be able to construct and set traps for all sorts of creatures — everything from Mirelurks to Deathclaws — then, once captured, transport them back to their settlement and tame the creatures.

Here,have a look at this as a testification to my statements.

This is the second of the three DLCs being released for Fallout 4 this year. The third or “For Harbour” will be out around May, this year.