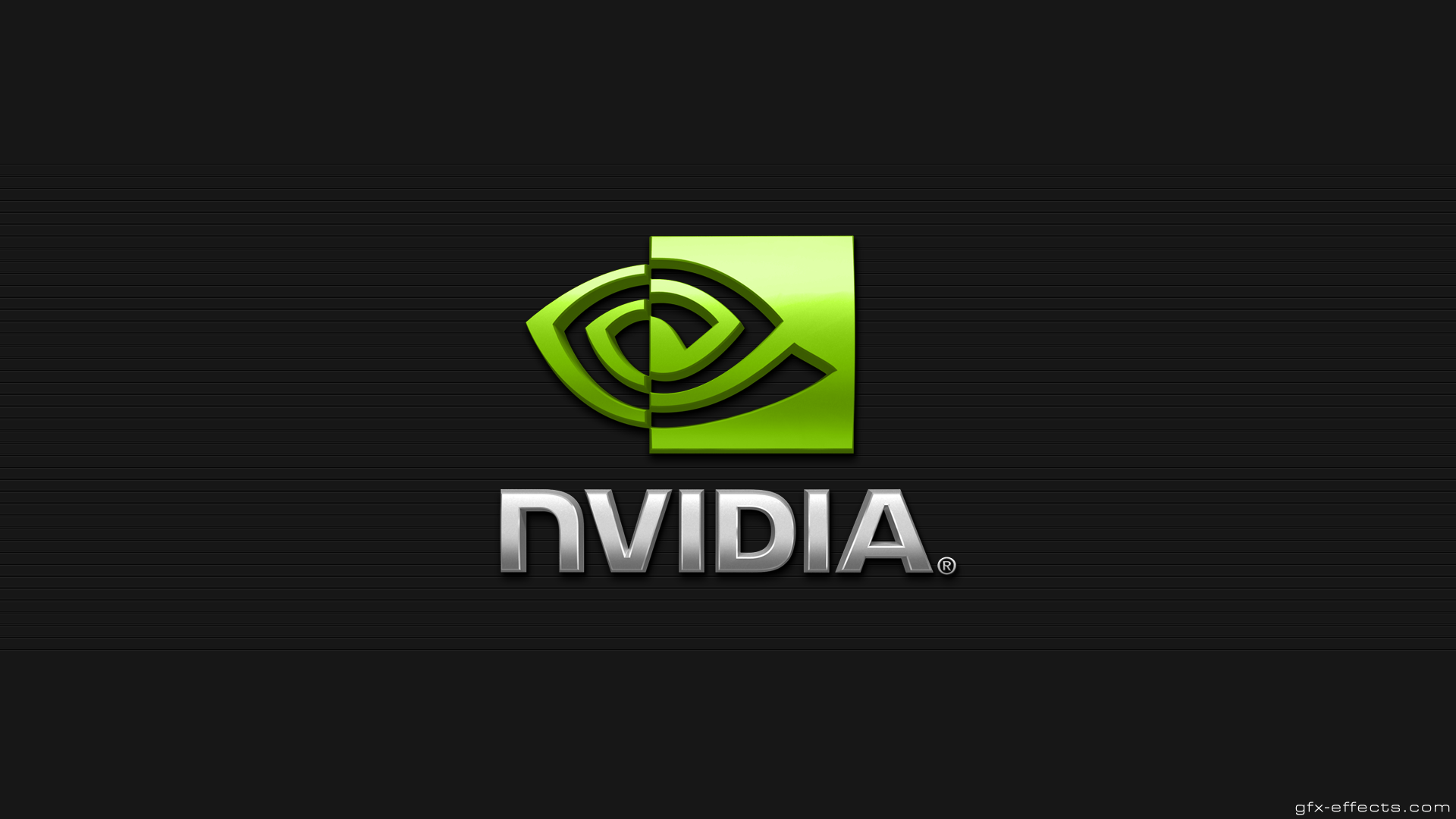 The new low-power gaming beast Nvidia GTX 950 to be released by EVGA, which runs without a 6-pin molex power connector.A single PCIe slot can run it smooth. You can expect the card to be as same as the normal version because, there is no change in the clock speeds of the card. 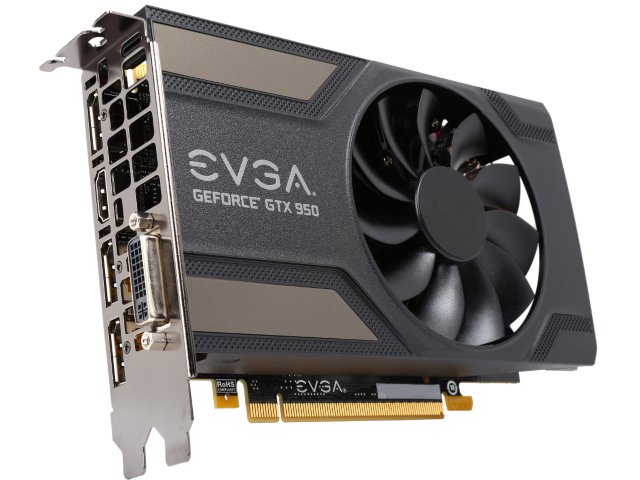 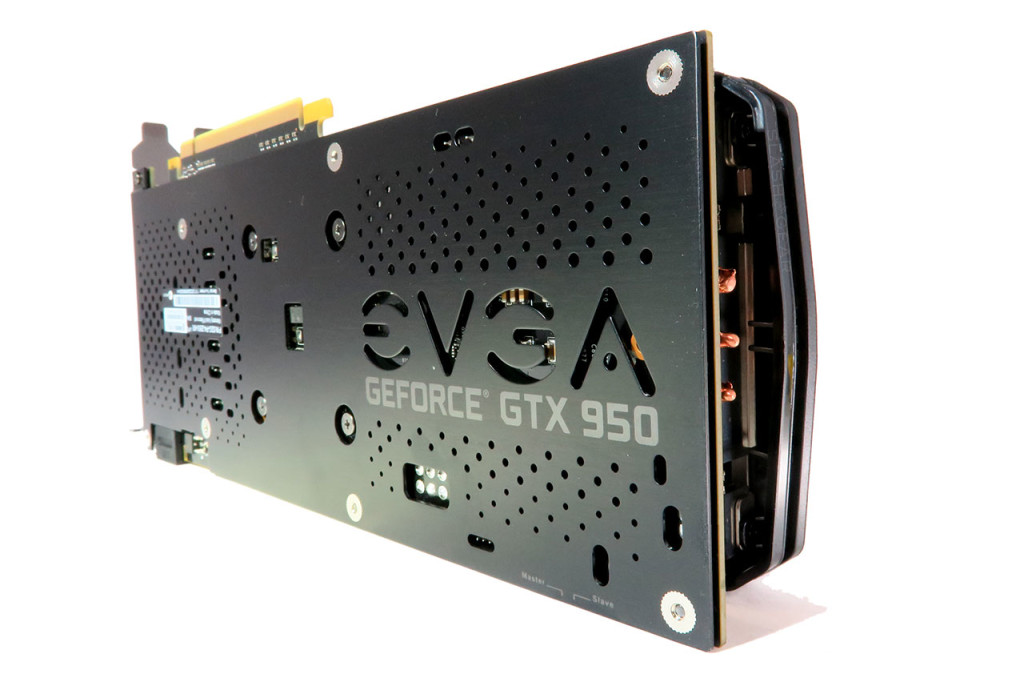 Prevoiusly, ASUS did exactly the same with the same GTX 950 card and named it as GTX 950-2G!