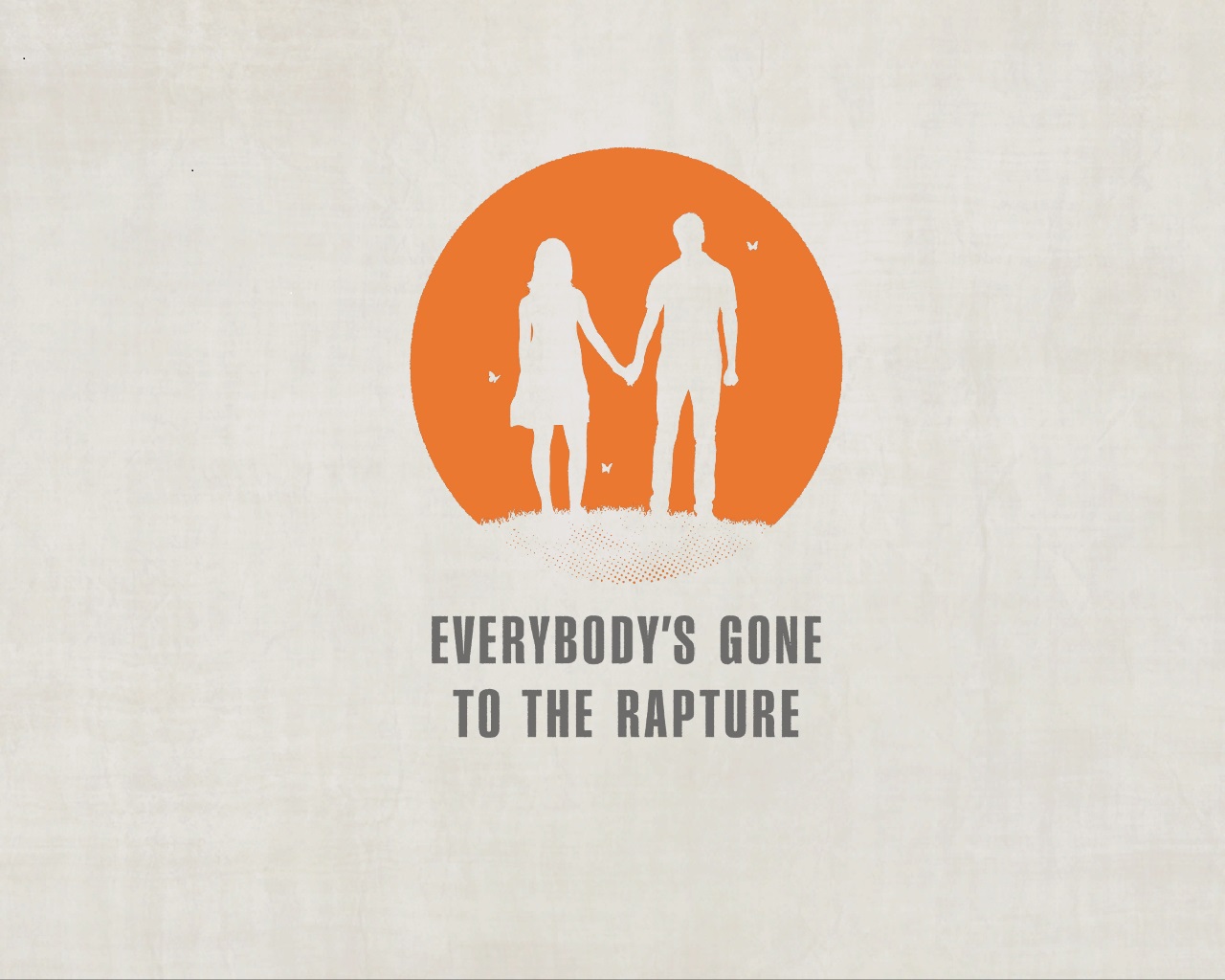 Everybody’s Gone to the Rapture is a Science Fiction Adventure game developed by The Chinese Room ( The developers of Dear Esther )  and Published by Playstation Mobile Inc.  It was released on the PS4 in August last year and came out on PC on 14 April this year. This review is solely focused on the PC version of the game. 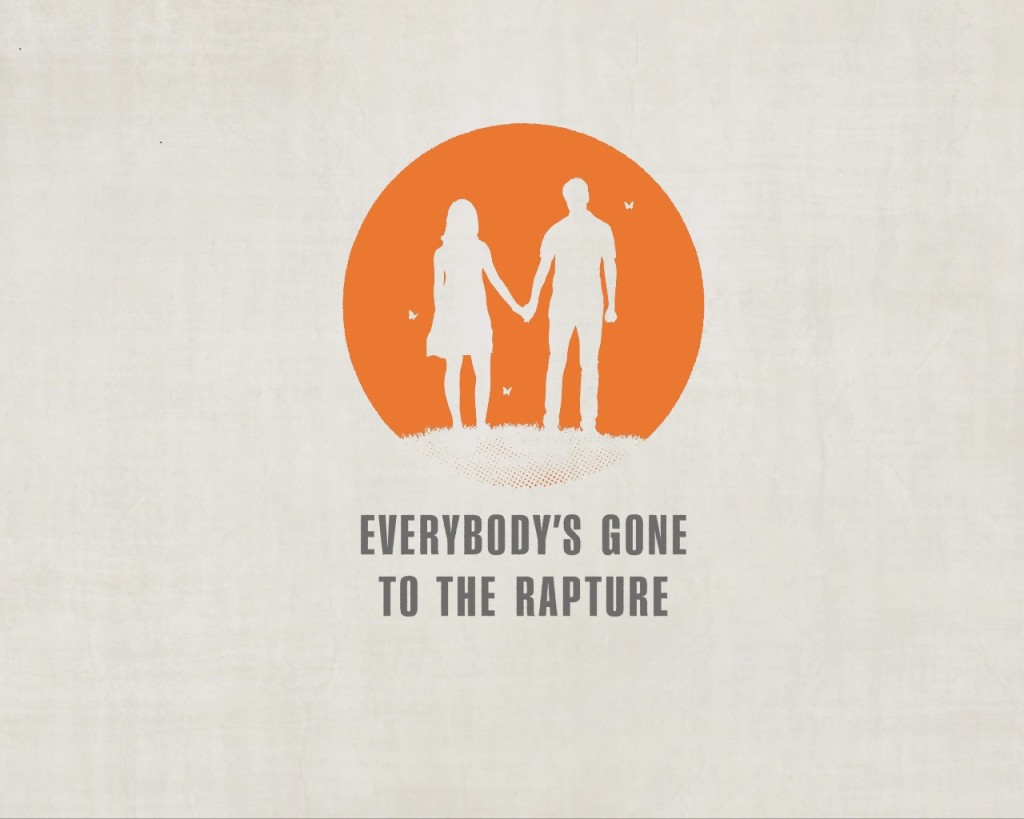 Now on to what the game is all about . As the description on Steam will have you know , its primarily a “Walking Simulator” . For those not familiar with the term , its used for games which involve a lot of walking with little to no interaction . These kinds of games focus mainly on the story and they can be considered a form of interactive movie . Games like Firewatch , Gone Home and  Dear Esther fall into this category . As it stands this genre is not for everyone . The average gamer may get bored of this kind of game pretty fast.  But the experience this kinds of games offer can be found in no other genre.
The game starts you off as possibly the sole survivor of a cataclysmic event that took place in the small village of Yaughton and possibly the entire Earth. The only clue you have to what happened is looking at your surroundings,abandoned buildings , recorded messages and most importantly the spooky after images of events that happened before . These after images are almost like recorded video but instead of seeing the actual person we just see silhouettes and hear the voices . These after images are found throughout the game as glowing balls of light and interacting with them starts the playback. 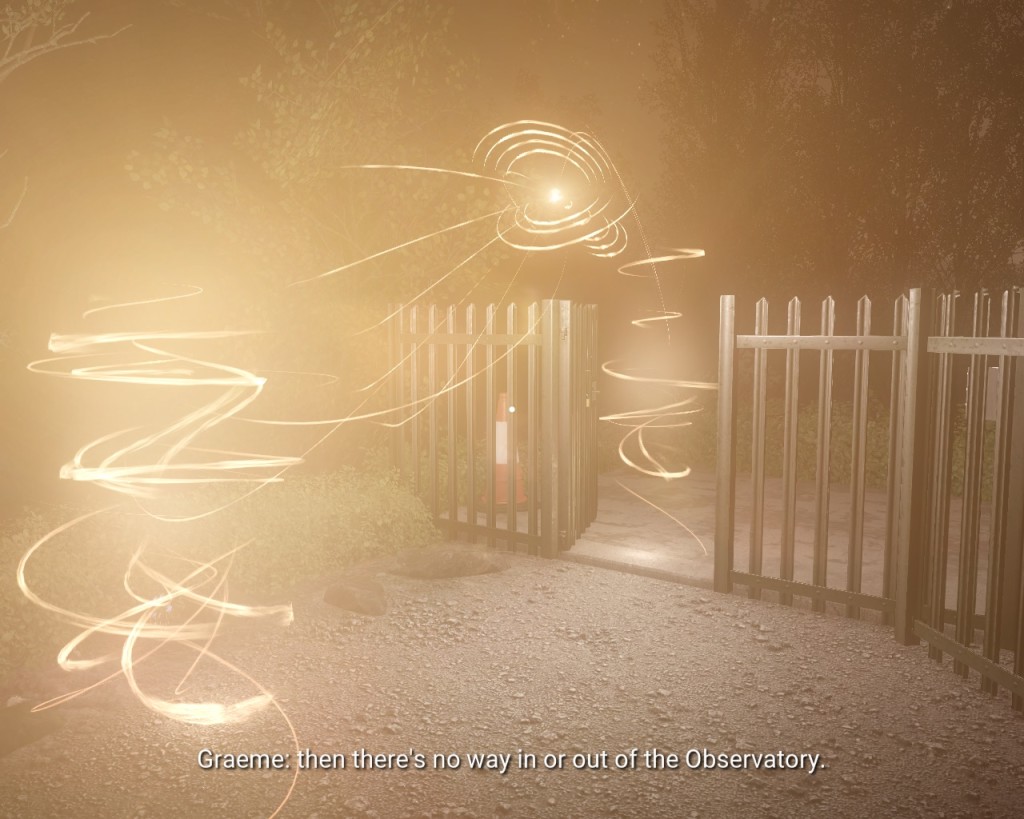 The game is non linear and you have no fixed objectives or map to follow . A glowing ball of light appears from time to time without any explanation whatsoever and most of the times following it leads to the player uncovering more info on what happened. Which brings us to the next point , thats all there is to the game .  You are pretty much walking around and following that ball sometimes or stumbling upon info yourself . There is pretty much no other interaction in this game . But there is a soothing relaxing feel to the whole experience . The gorgeous graphics generated by CryEngine  and the haunting and beautiful soundtrack makes you forget at times that you are indeed playing a game .  You can just walk around all day exploring the countryside and not bother about the story at all. 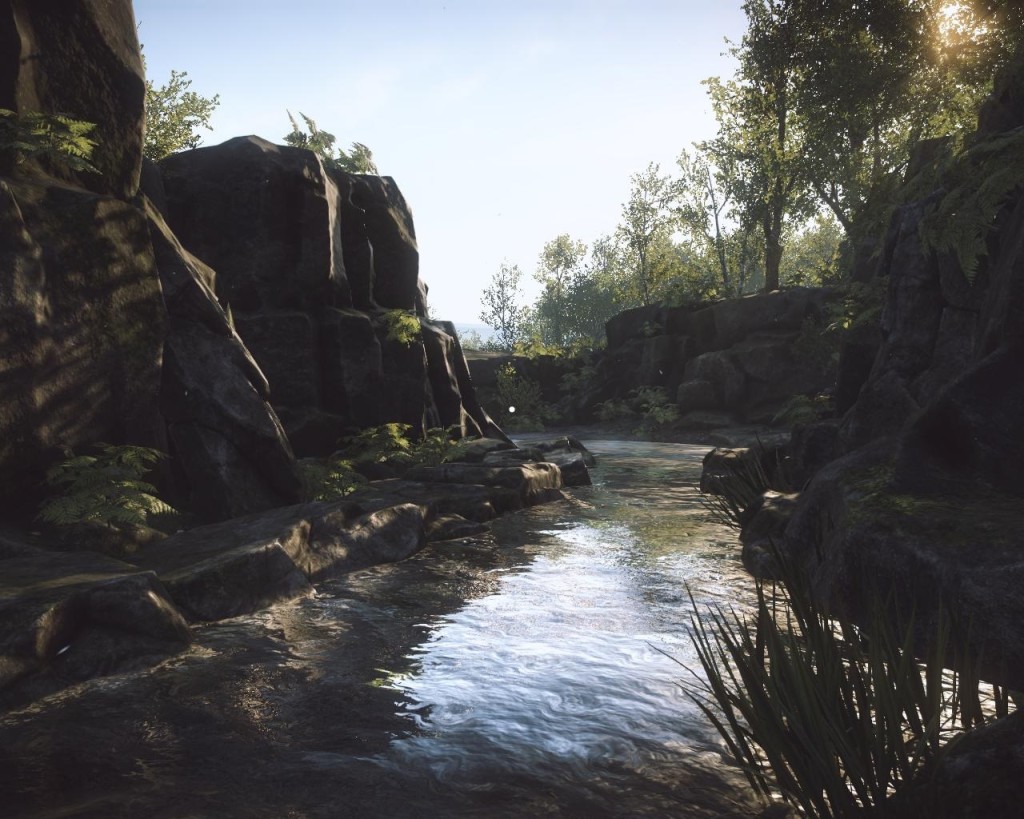 However considering the fact that the game runs on CryEngine , it does have performance issues as of now . Frame drops and micro stuttering is frequent . At one time my framerate dropped below 20 and below 30 framerate is pretty common too . The game sure looks good but considering even Crysis 3  doesnt have such drops on my rig ,  a performance patch is certainly needed. 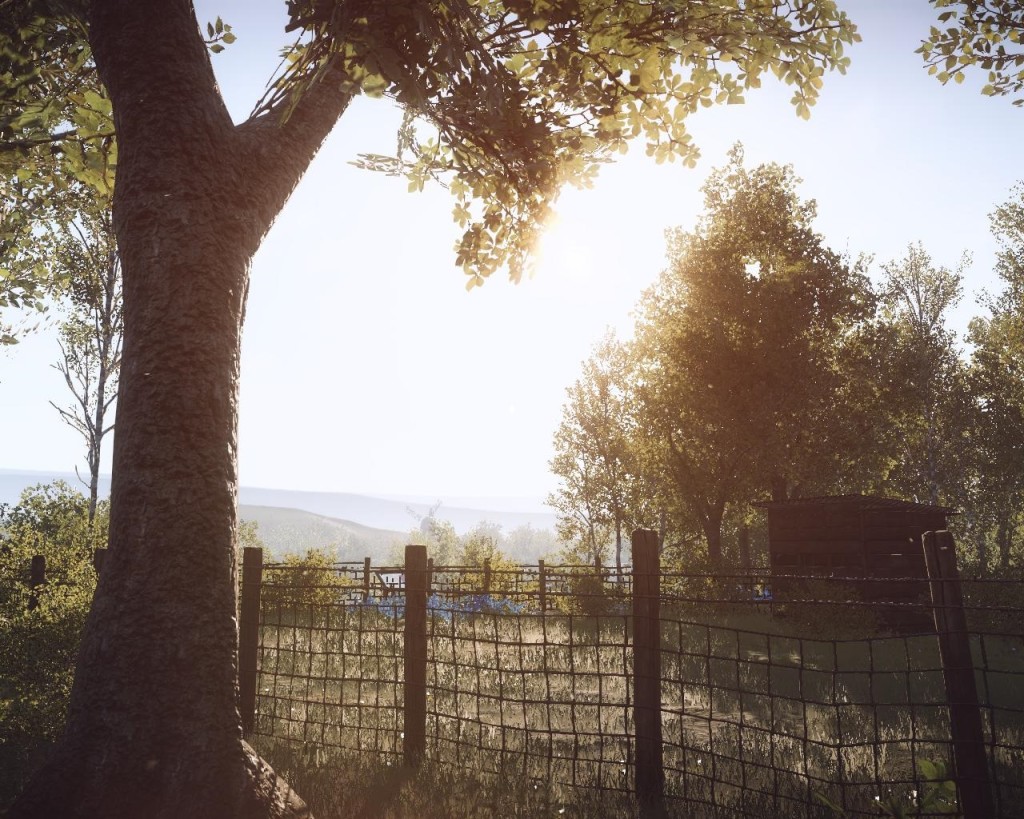 Verdict:
Everybody’s Gone To The Rapture is a beautiful game that offers a very unique and relaxing experience . However when it comes to content and replayability this kind of game falls short . In fact this kind of game cant be judged in same way as say a standard first person shooter game . You are paying for the experience that the game offers . However , it would be a wise decision to wait for the price to fall because at current price it is more than many AAA titles and in my opinion a tad bit overpriced .
I give this beautiful game a  7.5/10.