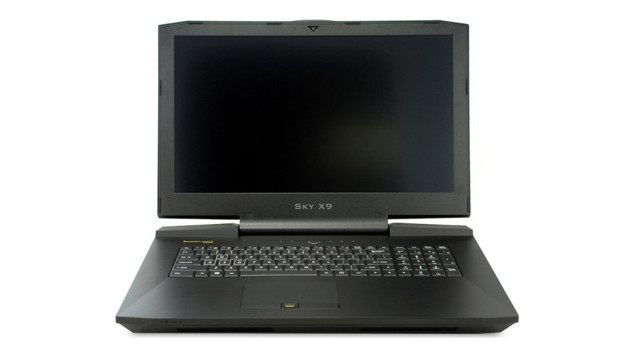 Eurocom has just released its impressive new Sky X9 ‘desktop laptop’, packing some serious firepower. The Eurocom Sky X9 can be configured with up to a desktop Intel Core i7-6700K, up to 64GB of DDR4 RAM, a GTX 980(not the M , but the full desktop GTX 980), and a 4K display.

“In 1989 we created the first Desktop Replacement Notebook, in 2015 we have now created the first “desktop laptop’ system with socket based desktop Intel processor support and slot based MXM NVIDIA GeForce GTX 980 desktop graphics support to along with 64 GB of DDR4 memory”.