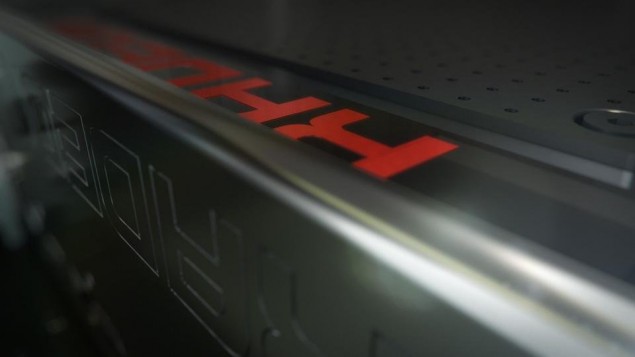 HBM2 is expected to be available in short quantities and thats why GDDR5X will be play a big role in next gen , serving as an upgrade from current GDDR5 cards while being cheaper than HBM(2) cards.

AMD will reportedly have ‘priority access‘ to HBM2 , so GDDR5X is going to be quite vital for Nvidia.