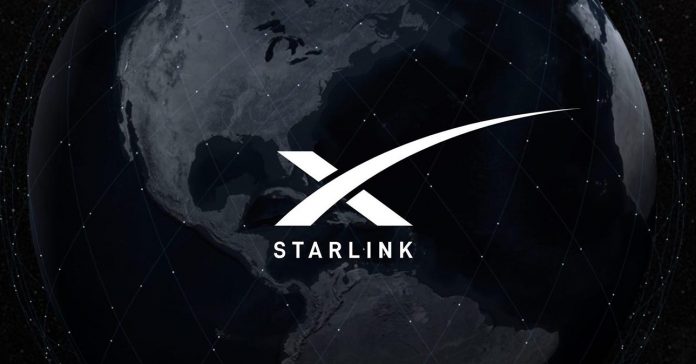 Starlink has revealed that it will be available in many areas by 2022. Pre-booking for these areas has started for a refundable amount of $99.

“Availability is limited. Orders will be fulfilled on a first-come, first-served basis,” Starlink said on its website.

The areas in India for which pre-booking is available, include Delhi, Ahmedabad, Gujarat, Indore, Madhya Pradesh, Kolkata, and many more.

SpaceX has already launched over 1,000 satellites for the Starlink project. Currently, Starlink is providing an internet speed ranging between 50 Mbps and 150 Mbps, having a latency between 20 ms to 40 ms. In 2021 itself, however, the speed would be doubled to reach 300 Mbps, with the latency being reduced to 20 ms, Elon Musk has said. The ultimate goal of Starlink is to have a 12,000-satellite network that would provide a speed of 1 Gbps in the future.

Musk had earlier said that Starlink will list publicly after the cash flow of the service becomes “reasonably well”.

Starlink will be great for people in remote areas where optical fiber is not available.

SpaceX reportedly urged the Indian government last November to facilitate approvals for satellite technology use to further Internet access in remote areas of the country.