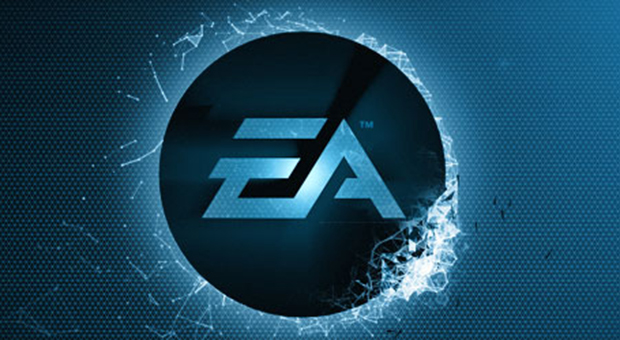 Good news for Battlefield fans! Electronic Arts is going to release their next Battlefield game, Battlefield 5 Armageddon, which is currently in development.

“We’ve got our Battlefield first-person shooter game coming in the third quarter, and our third party title that Respawn, our partner, built it’s called Titanfall.”

Blake Jorgensen was referring to EA’s fiscal year, the third quarter of which starts from October 1st, and ends on December 31st. He said that BF5 will be featuring the World War I era. There were no actual release dates and or trailers heard from them but the game is expected to be released before the winters. All of the previous Battlefield games were about modern combat techniques but this one is going to be different.

Lets’s check out some screenshots of the new Battlefield game! 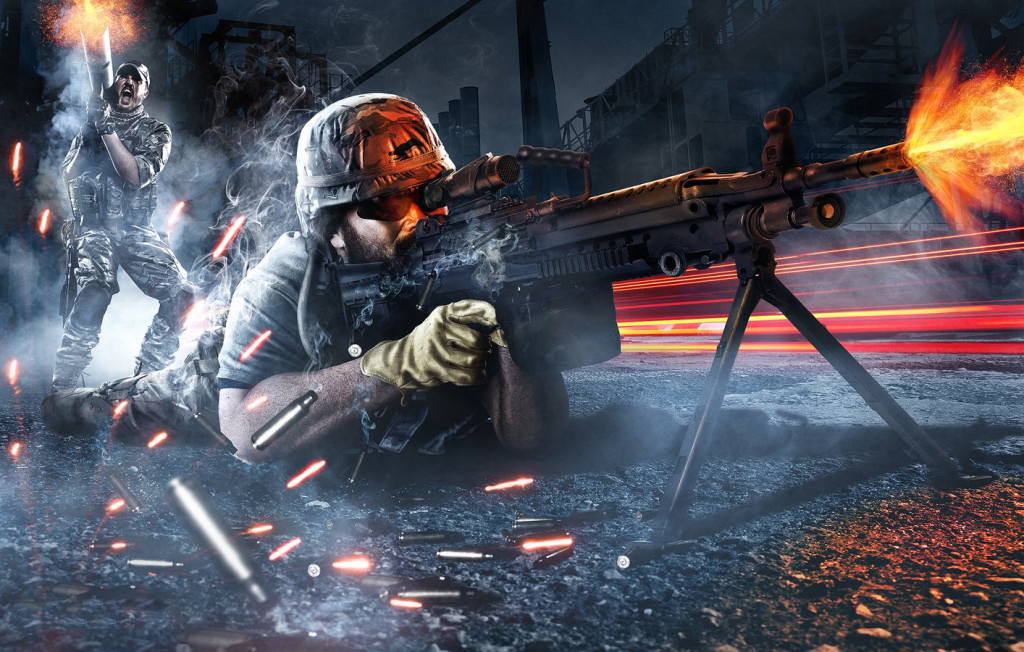 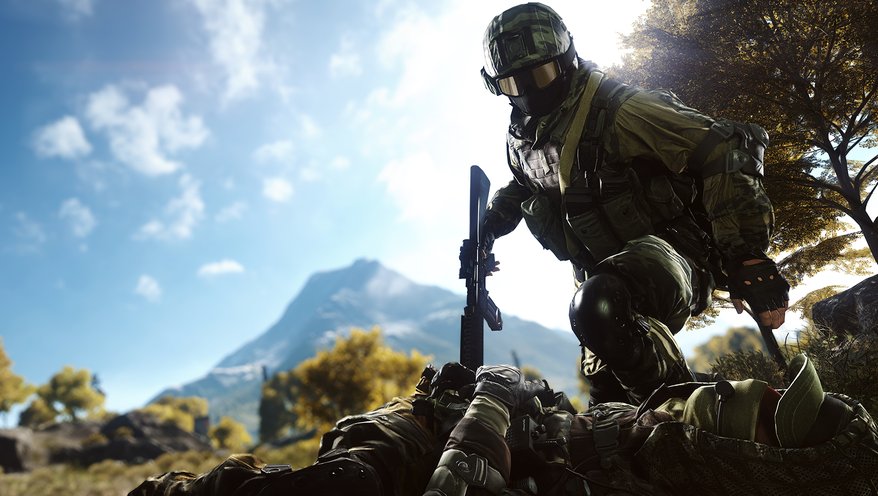 Meanwhile, EA also said that they also are going to release Titanfall 2 with BF5. Titanfall 2 will have a single-player story mode unlike they did in first game of Titanfall. No other news such as release dates, trailers or official screenshots were unveiled.

Release platforms of both the games will be on- PC,Sony PlayStation 4 and Xbox One.