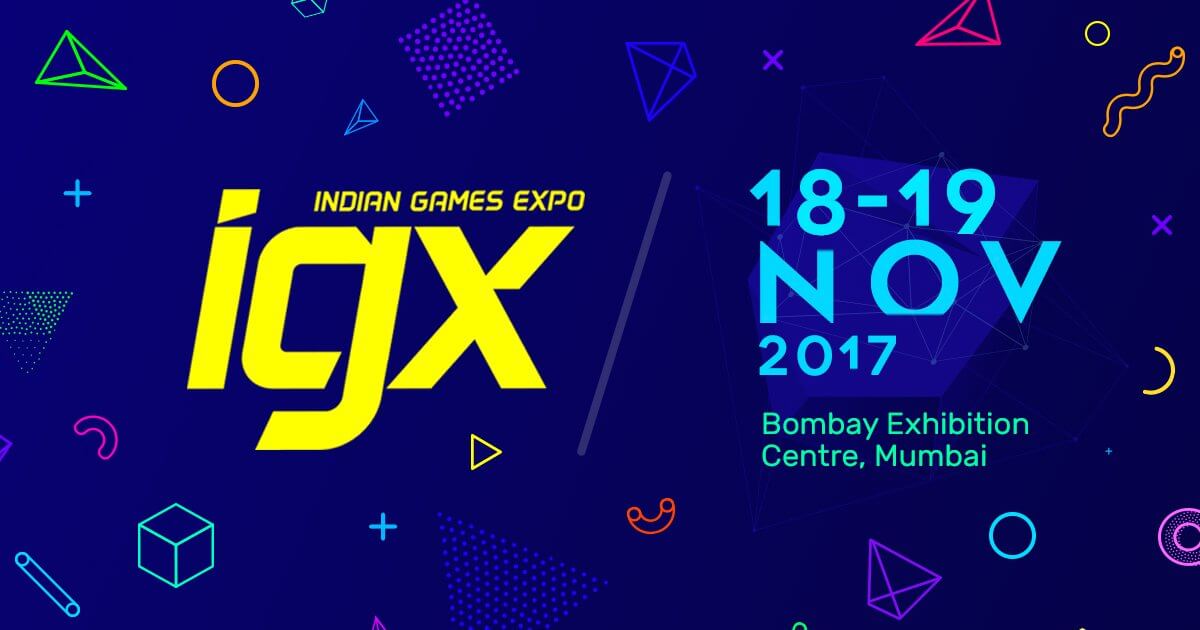 Ever wanted to prove your prowess at WWE 2K18 or Injustice 2 ? Well now you can ! 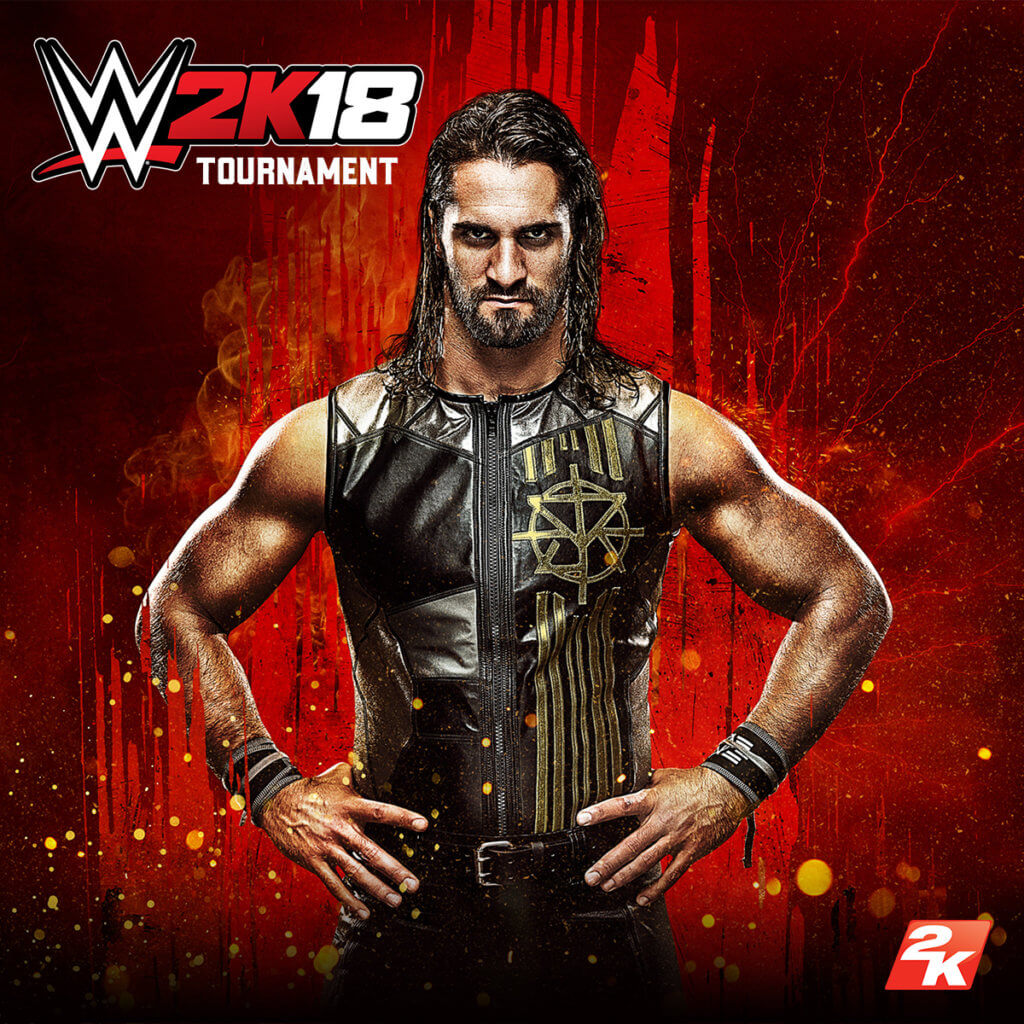 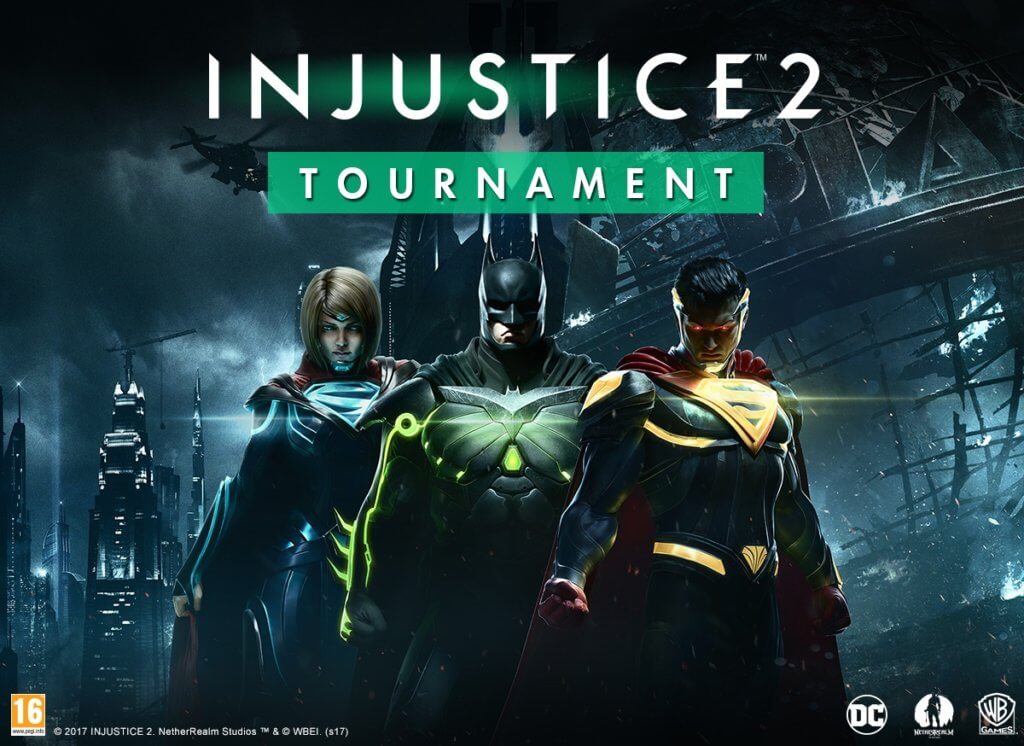 Indian Games Expo 2017 will be held on November 18 and 19 at Bombay Exhibition Centre, Mumbai

Every major gaming market in the world has its annual gaming expo – a showcase of the best in gaming from domestic companies and global players. IGX is India’s gaming expo. IGX returns to Mumbai’s Bombay Exhibition Centre on November 18 and 19, 2017, bigger than ever before, with 50,000 visitors expected and gaming and tech brands from around the world set to wow gamers from around India. As has been the case since the first edition of IGX, entry to IGX will be free for all. From hands-on with blockbuster games, exclusive access to upcoming releases, competitive tournaments around popular games, and lots more, IGX is India’s premier destination for gamers and gaming brands.