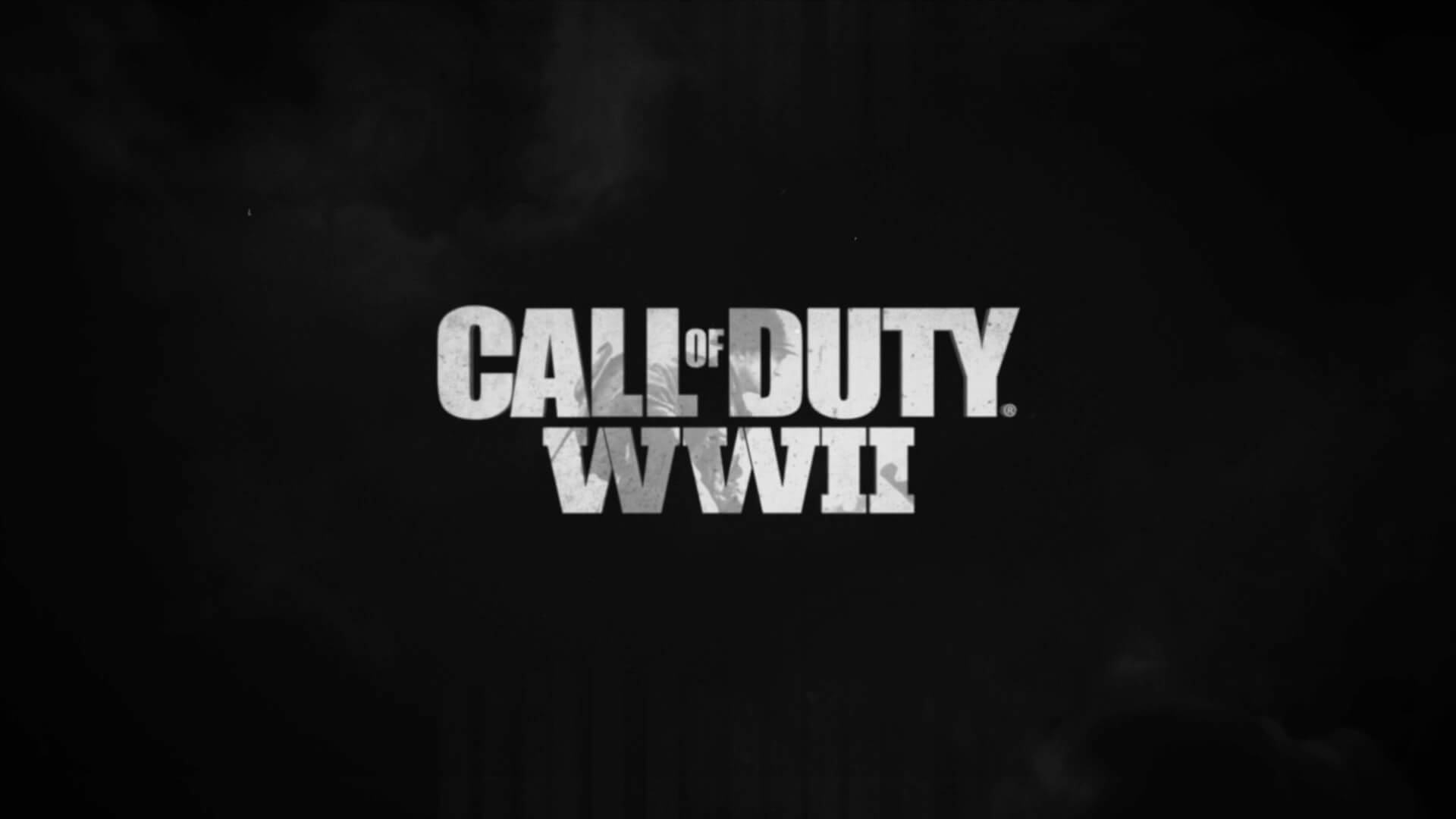 Call of Duty : WWII is a first-person shooter video game developed by Sledgehammer Games and published by Activision. It is the fourteenth main instalment in the Call of Duty series and was released worldwide on November 3, 2017, for Microsoft Windows and the PlayStation 4 and Xbox One consoles. It is the first title in the series to be set primarily during World War II since Call of Duty: World at War in 2008. The game is set in the European theatre, and is centred around a squad in the 1st Infantry Division, following their battles on the Western Front, and set mainly in the historical events of Operation Overlord. We will be only taking a look at the single-player campaign in this review.

Much like its predecessors, Call of Duty: WWII is a  First Person Shooter. It is built on the same groundwork used in the previous titles. However few things have changed. The health Bar now no longer regens over time and the players must collect medkits to regain help. It harkens back to the old ways in which Health was handled in the early COD games.  Advanced system of movement such as double jumping and wall running have been removed. Instead, it features a return of traditional movement to the series, taking it back to a “boots on the ground” gameplay style. The game does not feature an unlimited sprint mechanic, seen in the previous two titles.Instead of a “slide” movement mechanic, which allowed players to slide quickly on the ground, WWII features a “hit-the-deck” mechanic that allows the player to leap forward and throw themselves on the ground in order to get to cover quickly, similarly to a previous mechanic known as “dolphin dive” in Treyarch’s Call of Duty: Black Ops and Call of Duty: Black Ops II.

The story follows the life of a 1st Infantry Division Private Ronald ‘Red’ Daniels and his army buddies as they land on the beaches of Normandy on D Day and fight their way through the European front of the War. Ronald’s Sergent William Pierson is portrayed by Actor Josh Duhamel of Transformers fame. It’s the same hero story that all WWII games like CoD, Medal of Honor and Battlefield have portrayed many times. And after the horrendous stories of Black Ops III and Infinite Warfare, this tried and tested method does seem good. However, the campaign is extremely short and length leaves something to be desired. Also, don’t go into this game expecting 1 to 1 depiction of the actual events.

I played the campaign on the PC. The specs are an FX 8350 at 4 GHz, a GTX 970 Strix, 8gb of Ram and Windows 10 running the Fall Creator’s Update. I also updated the GPU drivers to the latest 388.13 version, which is optimized for this game. Performance, for the most part, is good and I have not faced any crashes or oddities while playing the game. Cutscenes are generally more taxing than normal gameplay. The PC version also has lots of customization options so that you can tweak your settings.The tested Resolution is 1920 X 1080.

However, 1 thing to note, the game is very very VRAM and Ram hungry and the Settings menu VRAM counter is broken. Stuttering is a common issue I faced, where due to a shortage of Ram ( 16 GB is a must IMO ) I had to relaunch the game after say about 1 to 1 and a half hour of continuous play to get rid of stutter. Online searching also revealed that the game can use up to 10 GB of Video Ram if given the option at 1080p, so the VRAM limit of the 970 could have also been the reason for the stutter. For being on the safe side, cards with 4gb should stick to High textures if you are having severe stuttering issues.

The game runs on a Heavily Modified Infinity Ward Engine. The visuals tho improved are nothing to gasp about and in artstyle remain similar to most WWII shooters. Sledgehammer’s Fimlic SMAA Tx2 implementation, however, gives the game a ‘Saving Private Ryan’ type War Movie look which does go well with the theme. Overall improvements are there, but nothing to write about.