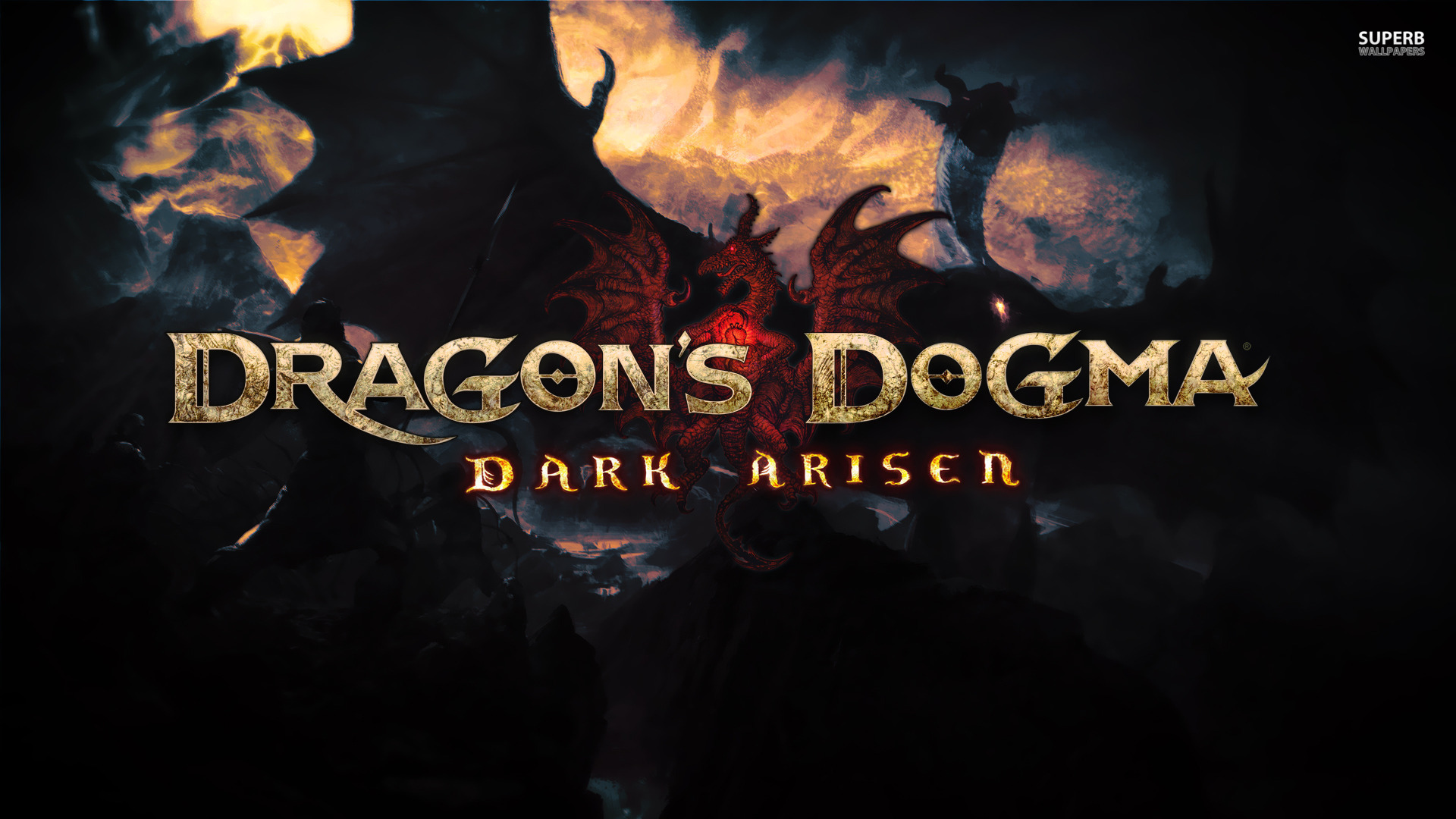 Capcom’s Dragon’s Dogma, previously a console exclusive is getting a remaster treatment for PC. And the requirements are already out for it, got what it takes to run it ?

Refreshing to see some reasonable specs, the framerate will be uncapped and support for 4k will be present. Always good to see stuff like this in ports. 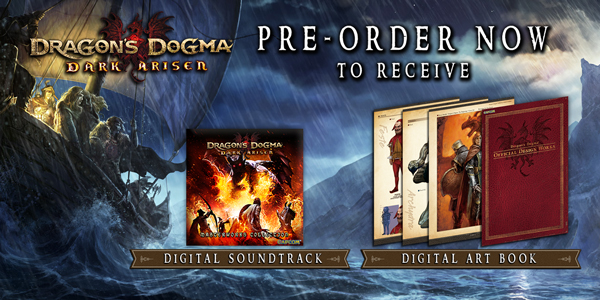 In case you missed it on console, Dragon’s Dogma: Dark Arisen is an awesome, inspired, sprawling fantasy game set in an open world, where players create their own unique character and supporting, AI-controlled characters known as Pawns, which can be “rented” and shared online by other players. Battle giant mythical beasts, master a variety of distinct vocations, and explore atmospheric dungeons to uncover endless items and loot. 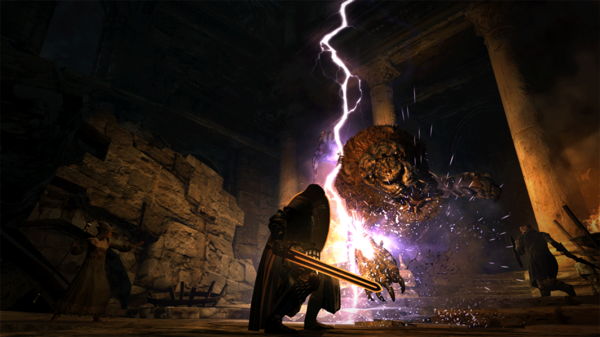 The PC version will feature high-res graphics and improved fidelity, as well as support for both the Xbox 360 and Xbox One controllers, as well as a traditional keyboard and mouse control scheme.