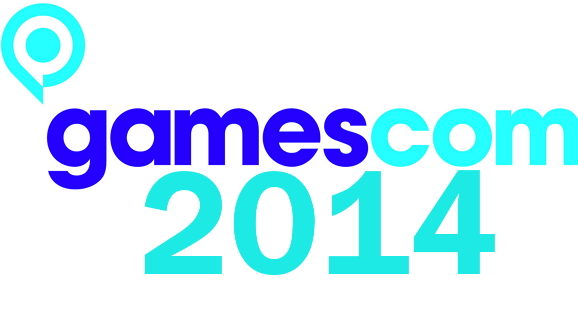 Gamescom 2014 kick off happened with the Microsoft Conference.Last time at E3 2014 Microsoft actually filled their media briefing with full of games,gamescom was not exceptional.Lets see what were the key features/moments from Microsofts’s conference:-

1.Assassin’s Creed Unity new trailer was unveiled during the conference.The vast and detailed world of paris was really a treat for eyes.

2.Fifa 15 Ultimate Team Legends will be coming to Xbox exclusively,featuring all the yesteryear legends  coming back to FIFA. 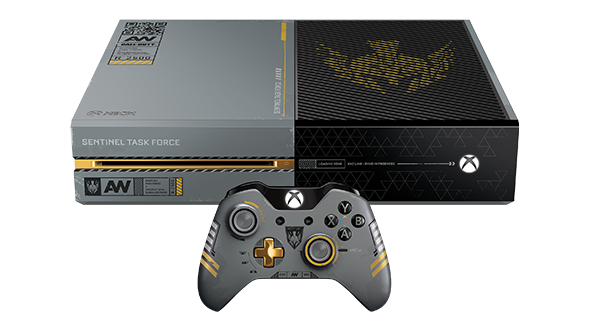 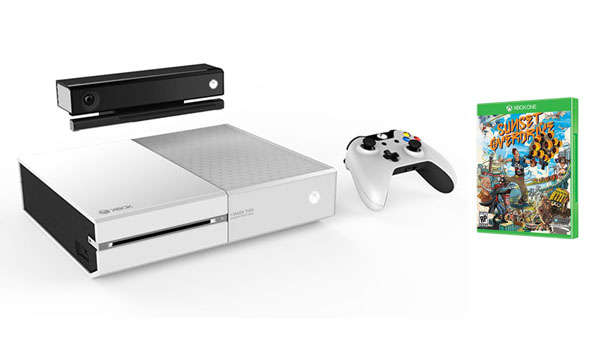 5. The biggest and the most talked about announcement was the exclusivity of next Tomb Raider game Rise of the Tomb Raider to xbox one.Many jaw dropped,many eyebrows raised.Next TR installment will hit the shelves on next year November.

Sony press conference was not short in terms of contents too.Lot of games,system software update details announced during the conference.

2.Ubisoft’s Sony exclusive contents revealed as now you can invite your friends in Farcry 4 for upto two hours for free even if they don’t own the game.10 keys will be given with each ps4 copies and this feature will be called “Keys to Kyrat”

3. The major announcement was Sony’s next system software update 2.0.The next software update will bring new features such as direct Youtube upload.Upload and share your videos directly to Youtube by just pressing the “share” button.Update 2.0 will bring the most talked about and innovative feature to ps4 till date,Shareplay.Now you can virtually pass your controller to any of your PS+ friends,even if they dont own the game. You can join.interact,and even give gameplay related advice and tips to your friends no matter which part of the world they are in.

4. P.T the new interactive teaser of the new game was launched and its available for download on PS store.

Another big news was the announcement of Metal Gear Solid 5 on pc.Both MGS 5 Ground Zeroes and MGS 5 Phantom Pain will be available on steam.No release date announced yet 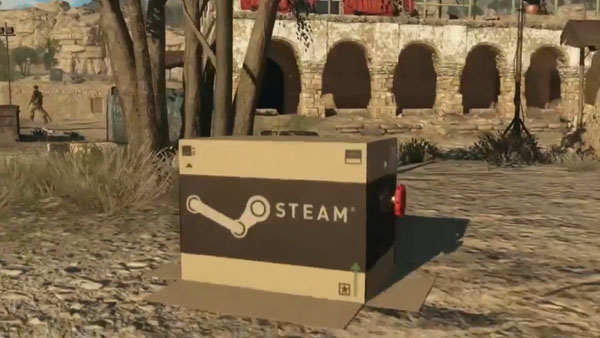 Gamescom 2014 was full of gaming contents which actually enough to engage every gamer throughout this year and also in 2015.What do you think about this year’s Gamescom? tell us your favorite moments from Gamescom  2014 in our comment section.