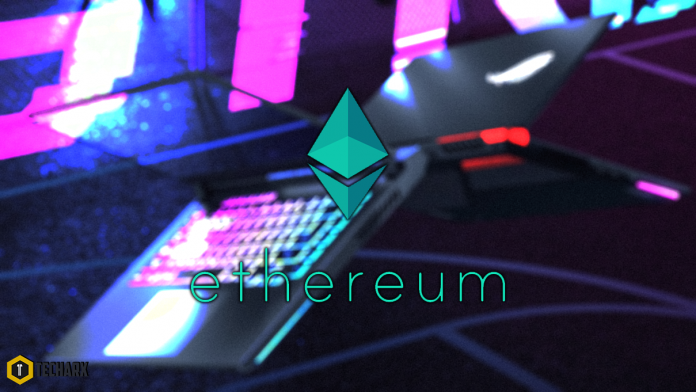 With the massive increase in value of Ethereum, cryptocurrency mining now has become very profitable. The value of Ethereum has risen to $1700 and that is incredibly higher than last years around $200 (mid 2020) value. With this massive price jump mining has again a issue for the average consumer as GPU stocks are getting taken by miners.

Gaming laptops were not very powerful in the past, but due to the new lineup of the RTX-30 series of mobile GPUs the latest gaming laptops pack quite a punch to their desktop competitors and provide decent value. GPU stocks currently is very low and GPUs have became a rare find, also the prices have jumped a fair bit to hurt the value of the cards.

It’s unclear from the images and description if the miner purchased the laptops specifically for mining ethereum or is just repurposing laptops from a company or school, like an internet cafe, while they would otherwise be idle.

In another demonstration of how valuable Ethereum has become, a vlogger posted on Bilibili that she went to a local Starbucks in China with an RTX 3060 laptop (TDP unknown), and showcased showed her payout from mining Ethereum for just two hours. She claims that her RTX 3060 mobile with a hefty memory overclock of +1000MHz managed an average hashing rate of 46MH/s. After two hours, she claims she made $0.9 USD. That might not sound like much, but it was enough for her to buy a coffee at Starbucks.